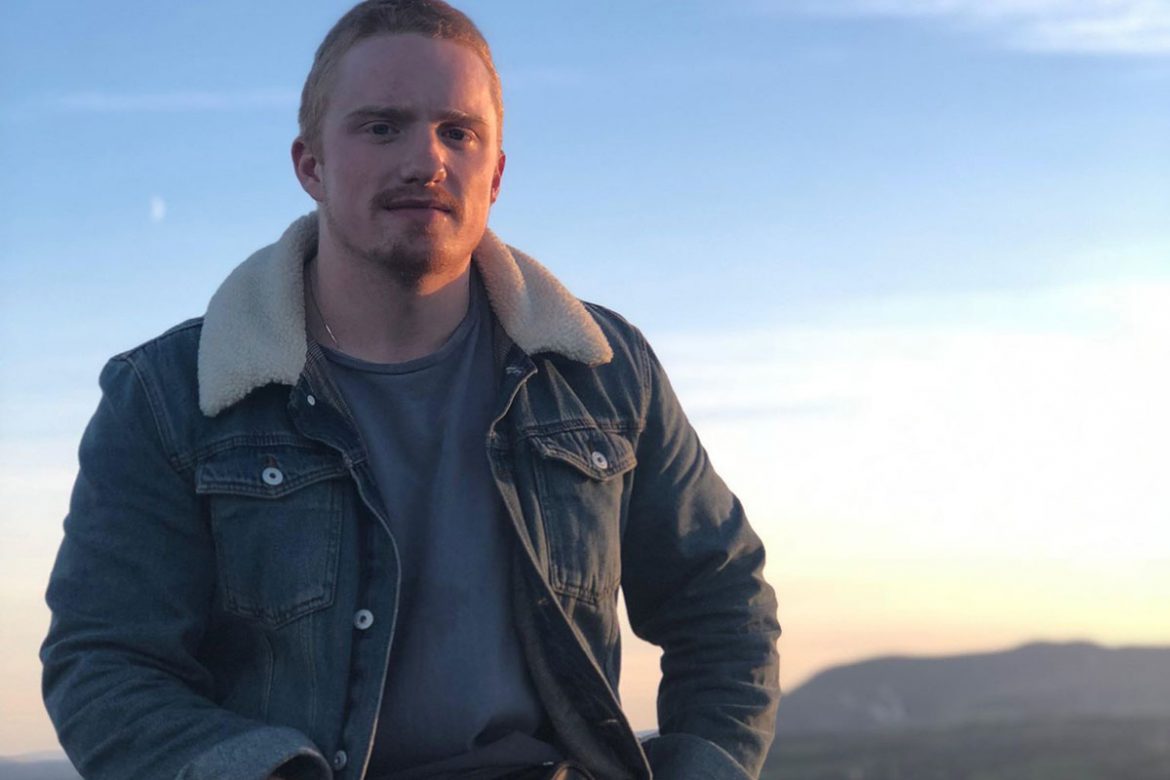 Parker Smythe graduated near the top of his class last May. While at MTSU he set and accomplished some pretty impressive goals, including being awarded the Fulbright Scholarship, which has allowed him to experience life outside of the country.

Growing up in nearby Hendersonville, Parker was familiar with the University well before it was time to apply.

“[I’ve] always been close to MTSU. My brother went to MTSU, and MTSU’s reputation speaks for itself when it comes to the programs we have,” Parker said.

The twenty-something majored in Criminal Justice Administration and became the first MTSU student to complete the exchange program at Northumbria University’s law school.

“College life for me was very different than most college students; extremely different,” he explained. “I woke up at 5 a.m., did some studying, went to the gym at 6 for an hour and a half, and then went to classes. I think the best way to start the day is in the gym. After you do the hardest part in the gym, the rest of the day is easy.” 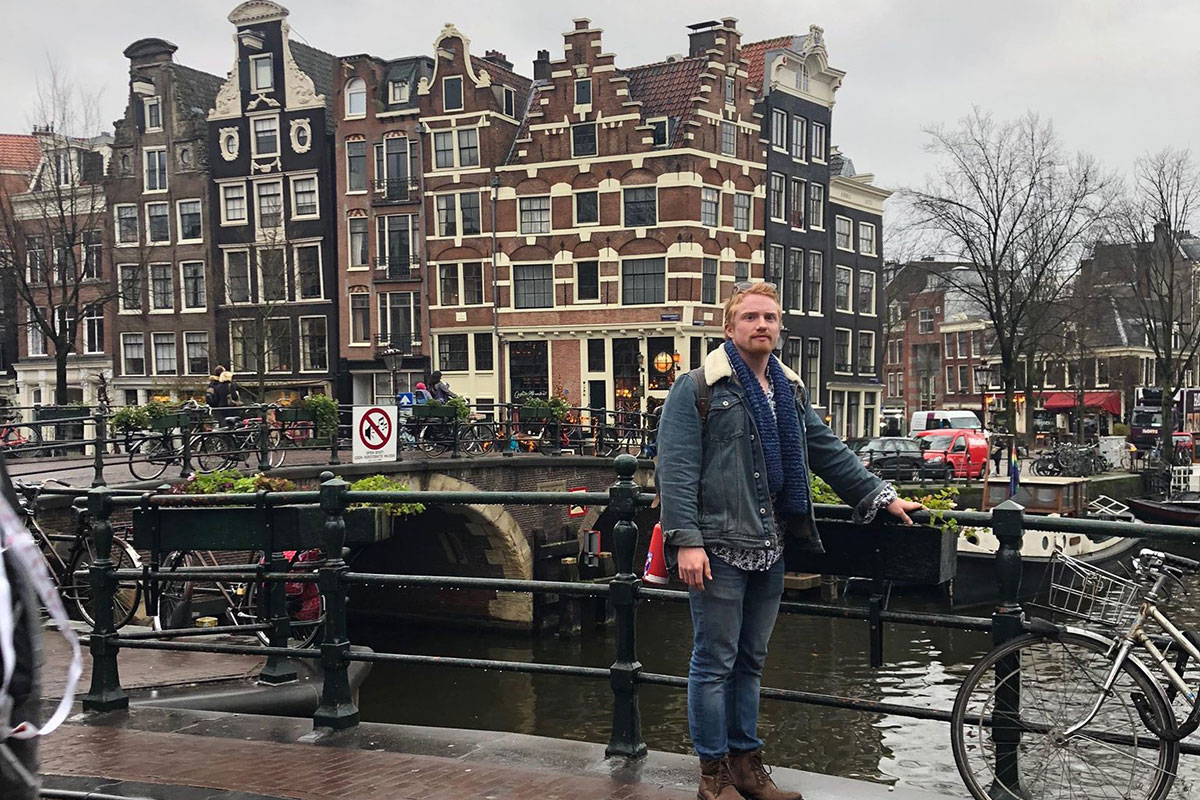 “I heard on the first day of orientation you had to study three hours a day, so I did that. That GPA reflects the hard work. I don’t consider myself a genius. I think a lot of people think you have to be really smart to have a GPA like that.”

Just a couple of months after graduation, Parker packed his bags and moved more than 5,500 miles away from home to Bulgaria where he currently teaches English to middle and high school students thanks to the Fulbright Scholarship.

“Fulbright allowed me to connect with another culture and that is worth so much – the viewpoints of different people. You have to be very accepting of this new culture and it changes you. I am a completely different person than I was two years ago when I began traveling. The Fulbright [Program] really wants you to be a part of your country and your city,” he said.

As for life in Bulgaria, Parker still wakes up at 5 a.m. every day.

“A lot of my time is preparing for class and lesson planning. A lot of the other time I have is for that cultural understanding. I wake up at 5, read, work out, go to work, come home and challenge myself in some way [after I come home]. I am working on music.  Making music and getting better in that. It’s never been a dream of mine to pursue music, but I have been given the time. I went from not doing music at all to it being a big part of my life,” he said of his daily routine. 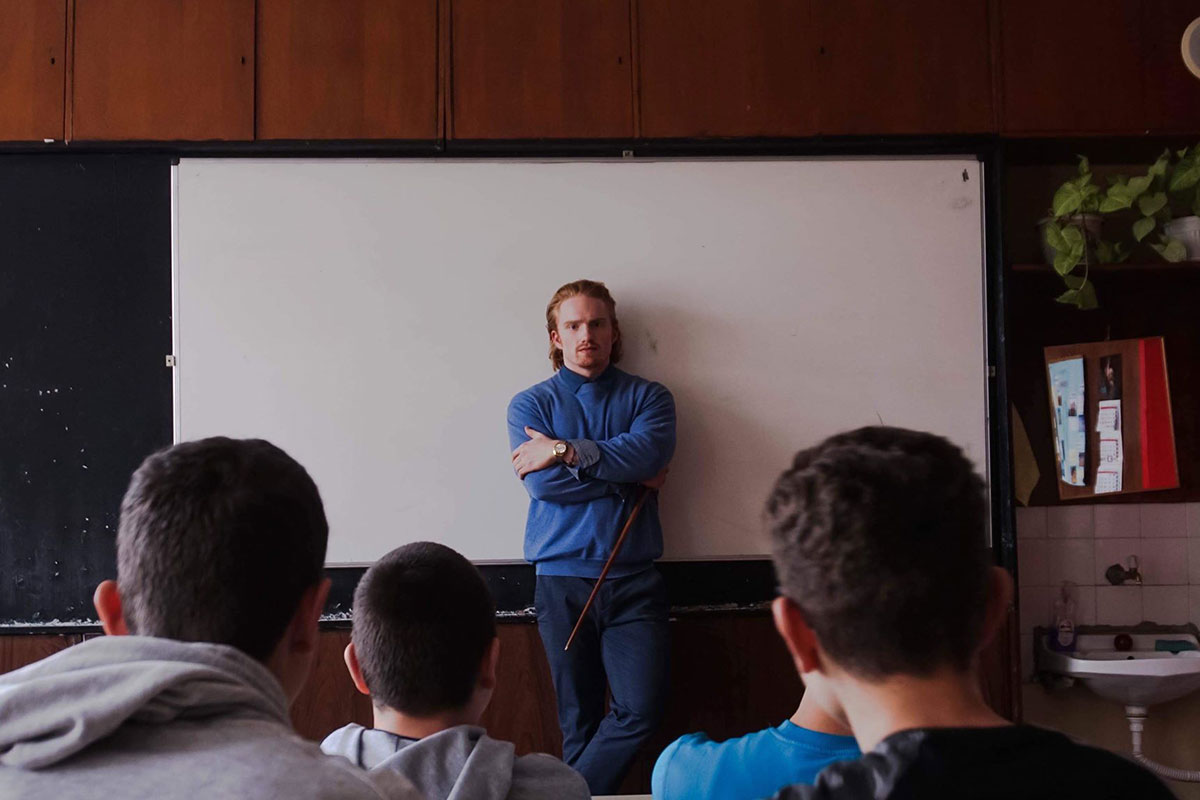 Parker has been in Bulgaria for five months and he will be there until June. He came home for Christmas but said he doesn’t want to come home too much.

When his time is up in the European country Parker is looking at other opportunities around the world.

“The Peace Corps is an idea after Fulbright or another teaching job in Morocco. The world…. it’s big, but it can be easily navigated. It’s so easy to get a flight and the opportunities are vast.”

The MTSU alum said he doesn’t know what the future holds or looks like.

“I don’t know, and that’s the first time I’ve ever thought that and been ok with that. I’ve rushed life. I want to seek out something I enjoy,” he said. “Teaching – I am able to make an impact on students. Before I was set on criminal justice work, but I have put that aside for a bit. I feel like I have some growing to do instead of hurrying up and rushing into something.” 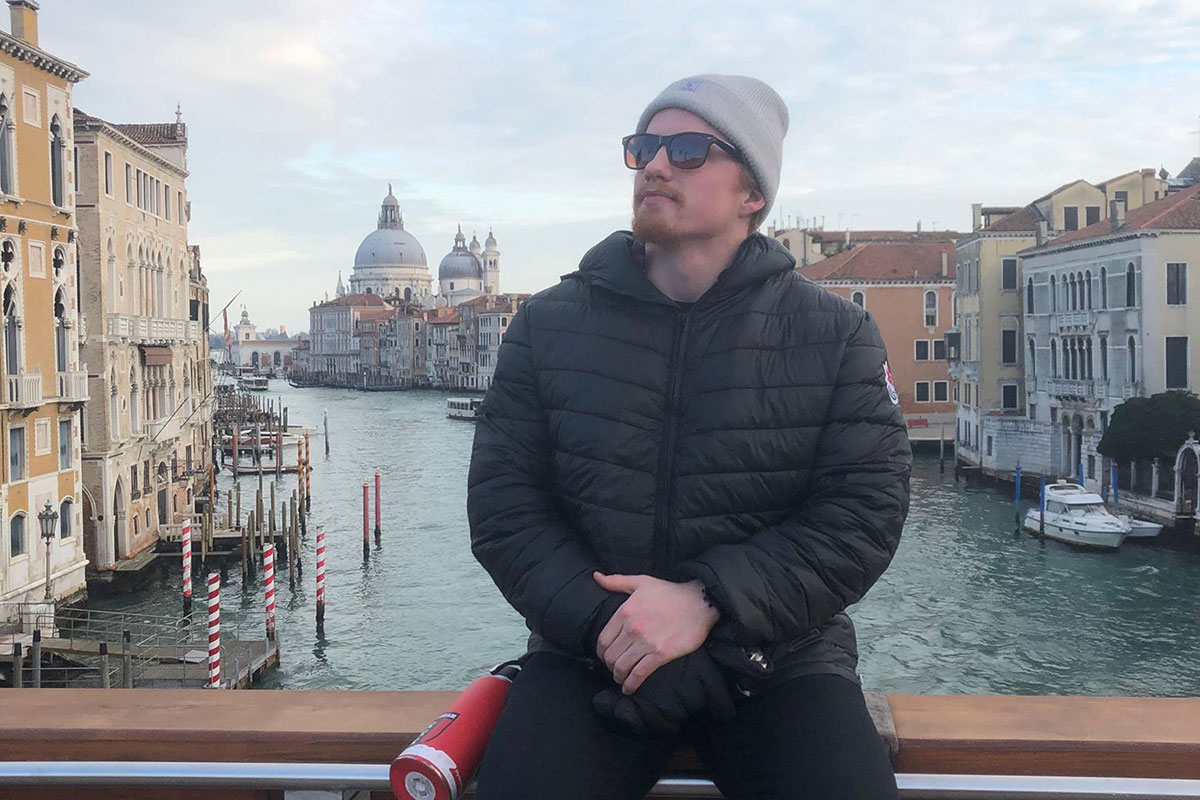 His advice to students and soon-to-be graduates? Take chances and say yes.

“Take opportunities to change your life and do different things. Always seek different opportunities because if you have your boring or regular routine of going through the motions – going to work, going to bed – life won’t be very interesting,” he said.

“Start saying yes to opportunities, to friends or more things just to try it out, and your life changes drastically. Saying the word ‘no’ is a bad word because it doesn’t encourage growth; say yes, and seek opportunities.”