The association, at its annual conference in Gatlinburg on May 29, presented MTSU with eight Gold, 11 Silver and nine Bronze awards in 24 different categories. It was the fifth consecutive year that MTSU was tops in total awards.

“These honors, and the work behind them, spotlight the tremendous quality and diversity of MTSU’s programs, as well as the excellence of our faculty,” said Andrew Oppmann, vice president for marketing and communications.

Two stories that yielded national attention for MTSU — the cross-country trip by professor Cliff Ricketts on alternative fuels and the launch of a new unmanned aerial systems degree — were honored with Gold and Silver awards, respectively, for best media relations campaigns.

Efforts with last October’s opening of the $147-million Science Building received a Gold Award for a special magazine and a Silver Award for best special event.

A large crowd of supporters turned out Oct. 15, 2014, for the grand opening ceremony for the new MTSU Science Building. (MTSU file photo by J. Intintoli)

The honors follow MTSU’s six regional awards earlier this year from the Council for the Advancement and Support of Education. Those awards recognized the #TRUE campaign; articles in MTSU Magazine; the True Blue Tour for prospective students; True Blue Preview videos; and MTSU’s outreach at the Grammy Awards.

Here is a complete list of MTSU’s 28 awards in the Tennessee College Public Relations Association’s contest: 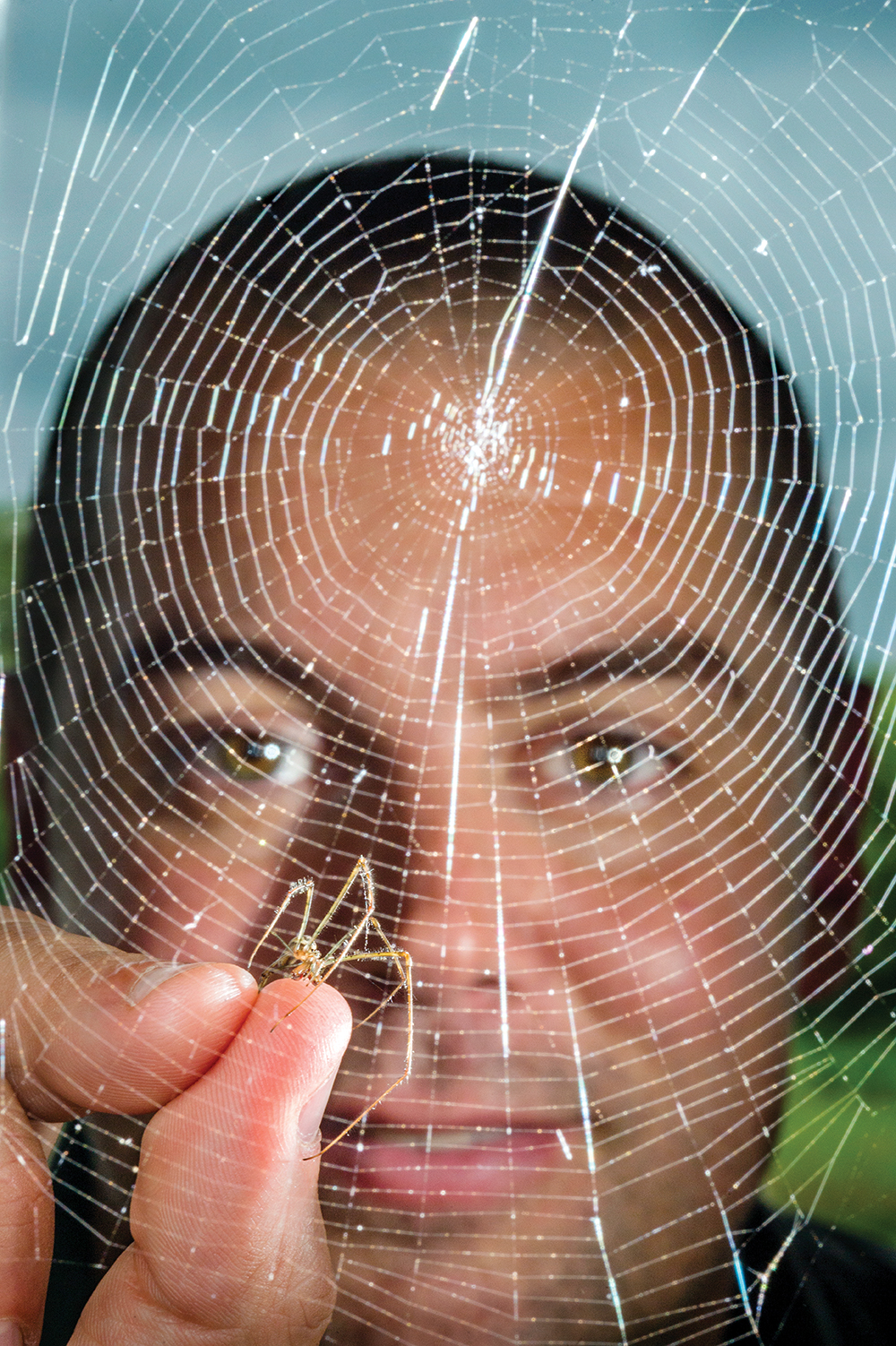