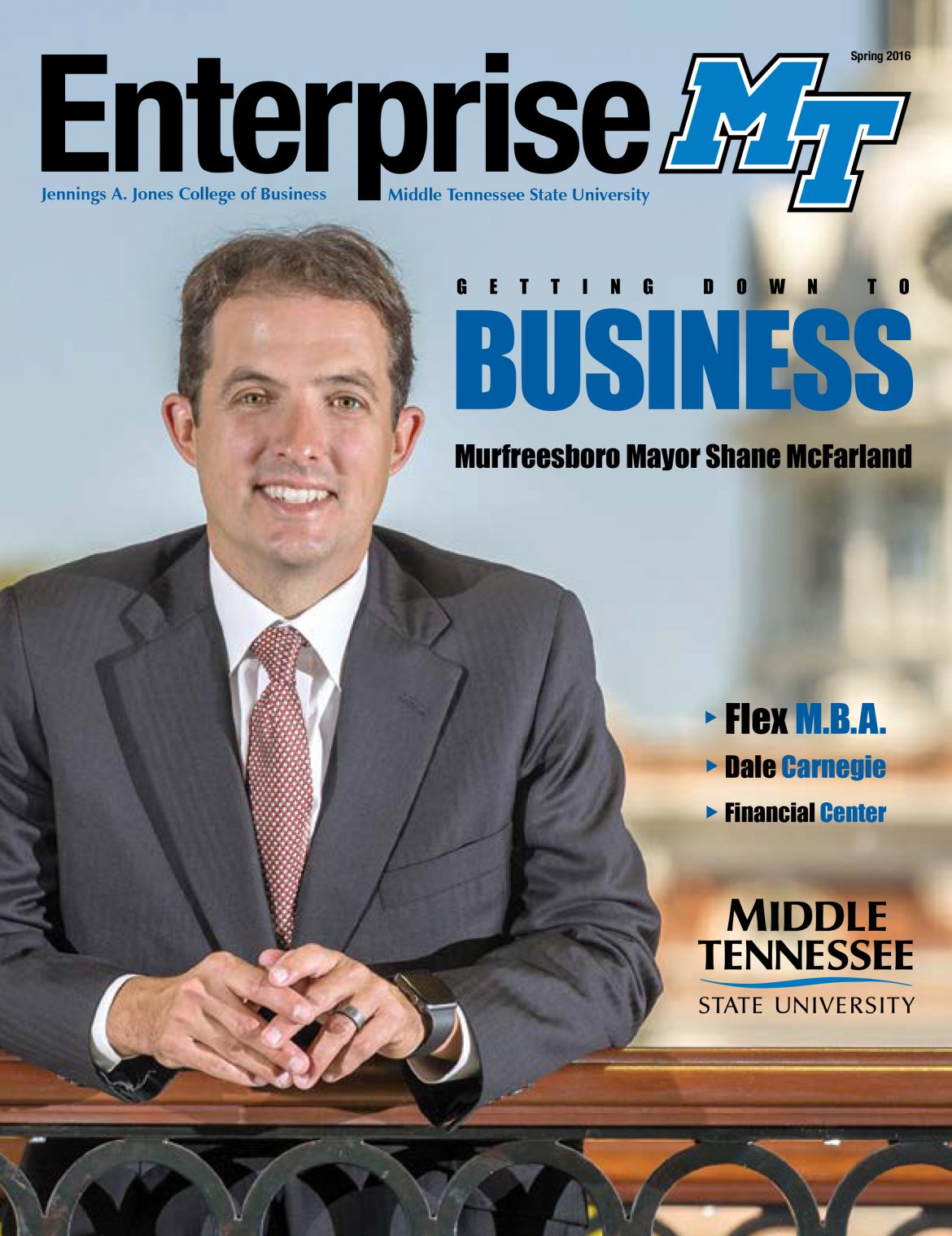 MTSU will host a conversation designed to redefine some of the most prevalent assumptions surrounding sexual assault during a special panel discussion Thursday, April 13, in the university’s Sam Ingram Building.

“Rape Culture: Let’s Talk About It,” a free public panel discussion in observance of Sexual Assault Awareness Month, will take place from 5:30 to 7 p.m. April 13 in Room 101 of the Ingram Building, located at 2269 Middle Tennessee Blvd.

Nearly 1 in 5 women and 1 in 71 men in the United States have been raped at some point in their lives, according to the National Intimate Partner and Sexual Violence Survey conducted for the U.S. Centers for Disease Control and Prevention.

The survey also asserts that nearly 1 in 2 women and 1 in 5 men have experienced sexual violence other than rape in their lifetimes.

In memory of the late Deb Johnson, former executive director of the Rutherford County Domestic Violence Program and Sexual Assault Services, the American Association of University Women’s Murfreesboro chapter also will collect donations of personal hygiene items for the program.

The AAUW-Murfreesboro chapter is sponsoring the April 13 panel discussion. Light refreshments will be served.