Advice from a College of Media and Entertainment S...

Advice from a College of Media and Entertainment Student: What I wish I knew as a freshman 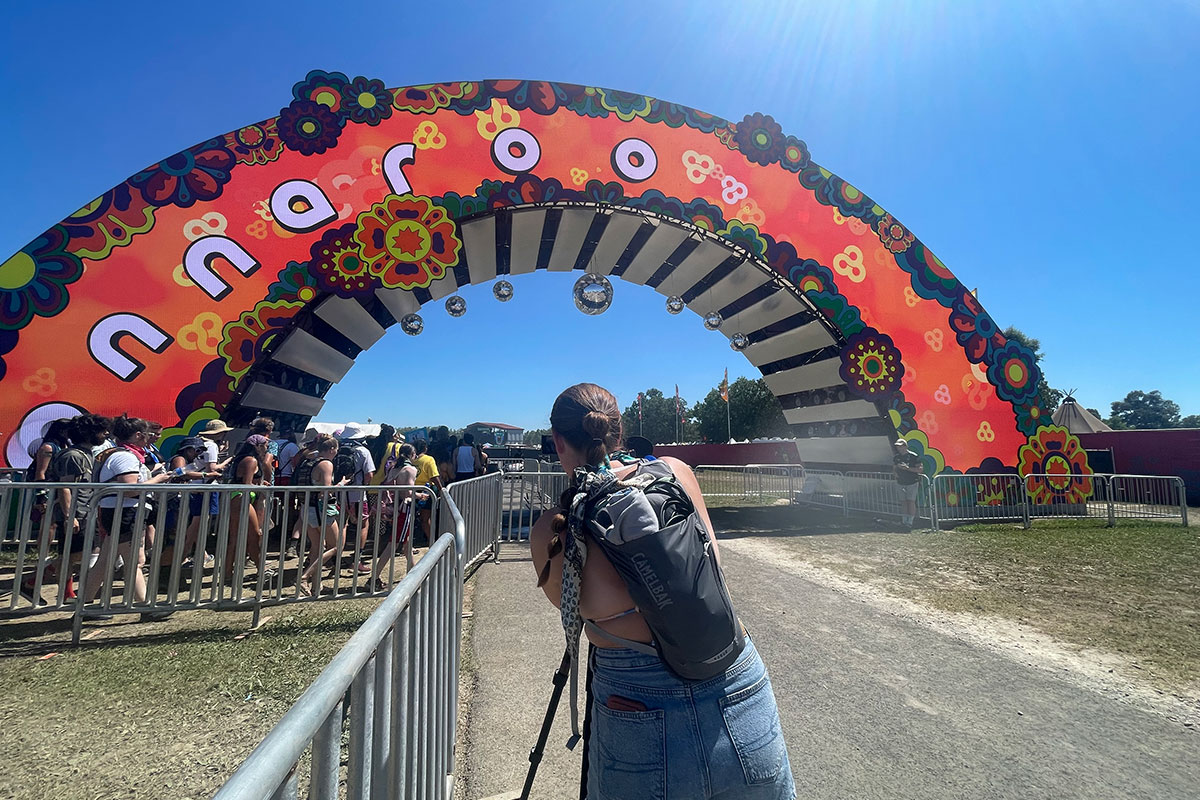 “I’ll take it.” It was October 2021 and I was at my first meeting with Sidelines, MTSU’s student-run newspaper. I had volunteered to take an article assignment without having finished media writing.

That’s newspaper jargon, but in other words, I had jumped off the high dive without ever taking swimming lessons. Those three words said in the newspaper meeting would set the tone of my entire college career.

My freshman year was an absolute whirlwind. It was also the most formative year of my life to date. I discovered my limits and subsequently broke them.

I wouldn’t change my first year of college, but just as all those who have come and gone before me, I am more than happy to attempt to impart the “wisdom” I gained on those coming after.

I am a journalism major, and in my first semester, I dove into my major classes. I let the passion I had for journalism that had built up for years pour out, and it resulted in me being involved in almost every outlet the School of Journalism and Media had to offer. I built a portfolio to show future employers and possible internship opportunities, in hopes that my early involvement would impress people that matter.

I took 15 credit hours in the spring semester of my freshman year, still on an adrenaline high from the semester before. I was pulling a newsroom shift for the school’s bi-weekly newscast, Middle Tennessee News. I had become the assistant news editor for MTSU Sidelines. Every single hour of my week was occupied by either school or work. It was exhausting.

As the weeks passed, I started losing motivation. I could see myself pushing off writing until the last minute, turning in articles I had thrown together without any effort. I was burnt out as a second semester freshman. I felt like I was letting the people that I had impressed only months before down, but more than that, I was angry with myself for no longer being motivated to do the one thing that I absolutely love.

That’s pretty much how my spring semester went. Putting off writing, getting angry that I was putting off writing, sitting down to write, and then not writing. I started to think I simply wasn’t cut out for journalism since I couldn’t handle the workload I had created for myself.

Going into summer, I was to take feature writing, a two-and-a-half week long course where journalism students go and imbed in a town, writing profiles on interesting people in the community. I was worried I would have writer’s block the entire time and fail to produce anything of decent quality.

What I didn’t expect was that I would jump straight back in and produce some of the best pieces I have ever done. I came out of that class with articles that I poured my heart and soul into.

It took me taking my mind off everything except for writing to realize that I hadn’t lost my passion, I had just gotten lost in the hustle. I needed to slow down.

My advice to new freshman is paradoxical. Get involved in your field. Recognize your love for your major. If you don’t, how do you know that is where you belong? But don’t get so involved that you make the same mistake that I did and burn out before you really even get started.

Author Kailee Shores is a sophomore in the Journalism Program in the College of Media and Entertainment.

College of Media and Entertainment, School of Journalism and Strategic Media, Sidelines