Ahead of the Curve: Data Science Institute and deg...

by Allison Gorman and Jimmy Hart

Data collection has become a kind of currency over the past decade, whether it be from social media feeds, online shopping patterns, or other digital data that companies can source.

But most companies don’t specialize in analyzing such data to make better business decisions. As a result, data science has emerged as a valuable new strategy in corporate circles. 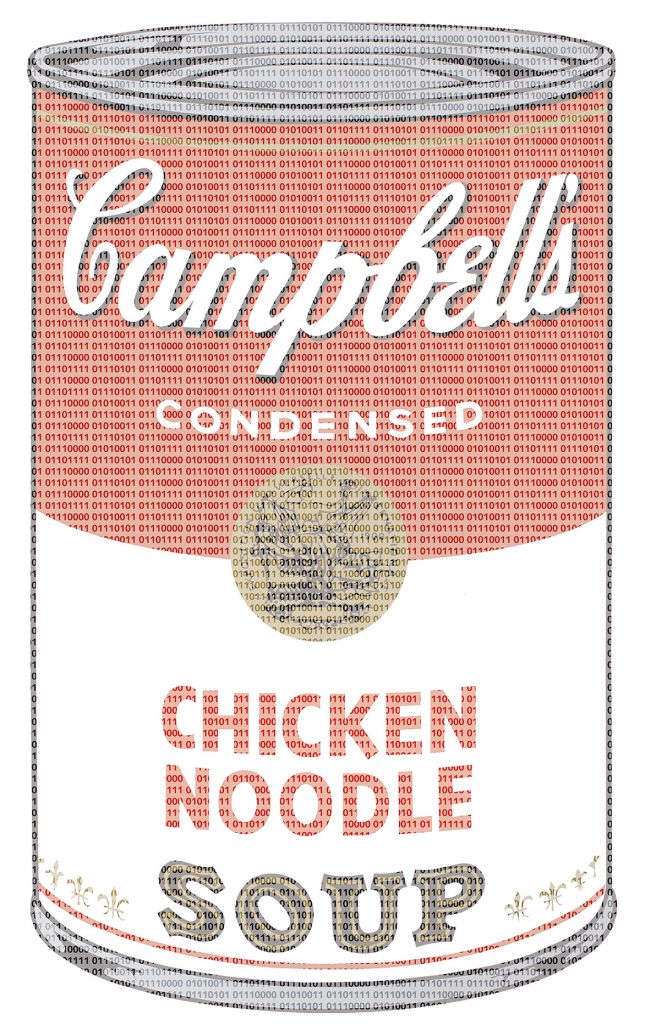 In 2018, MTSU launched the Data Science Institute (DSI), the first of its kind in the midstate, to develop public and private collaborations around this emerging field of “big data.”

Drawing on the expertise of faculty from disciplines ranging from agribusiness and sociology to chemistry and computer information systems, the interdisciplinary nature of the institute produces highly specific, highly targeted information to its varied clients past and present—from startups such as Hytch to nonprofits like Second Harvest Food Bank.

The DSI also offers highly marketable experiences to its students, most of whom desire careers in a profession so sought after that supply can’t meet demand.

In the course of this important work, the institute is also generating novel new research in the digital age.

Governments and funding sources are taking notice. Since 2019, the DSI has garnered more than $1 million in external grant funding from national sources. And in 2021, the state of Tennessee allocated nearly $2.6 million to create a fully integrated data science model at MTSU that develops a pipeline of students who can support the workforce needs of the growing technology-based industries in the midstate.

The DSI aims to use data for the public good. It achieves that goal in part through tackling projects that specifically help local government agencies and nonprofits serve those with limited means.

For example, institute staff and Data Science students have recently been looking at the implications of “food deserts”—areas with limited access to affordable and healthy food—in Tennessee as one of several projects for the state Department of Human Services.

DSI representatives also have met with the Murfreesboro Police Department to explore how it might use data-driven decisions to improve its processes, be more predictive, and even prevent some corollaries to crime, such as drug overdoses.

In a past partnership between the DSI and Second Harvest Food Bank of Middle Tennessee, a team of students analyzed the food bank’s data with the goal of helping to streamline its warehouse operations. 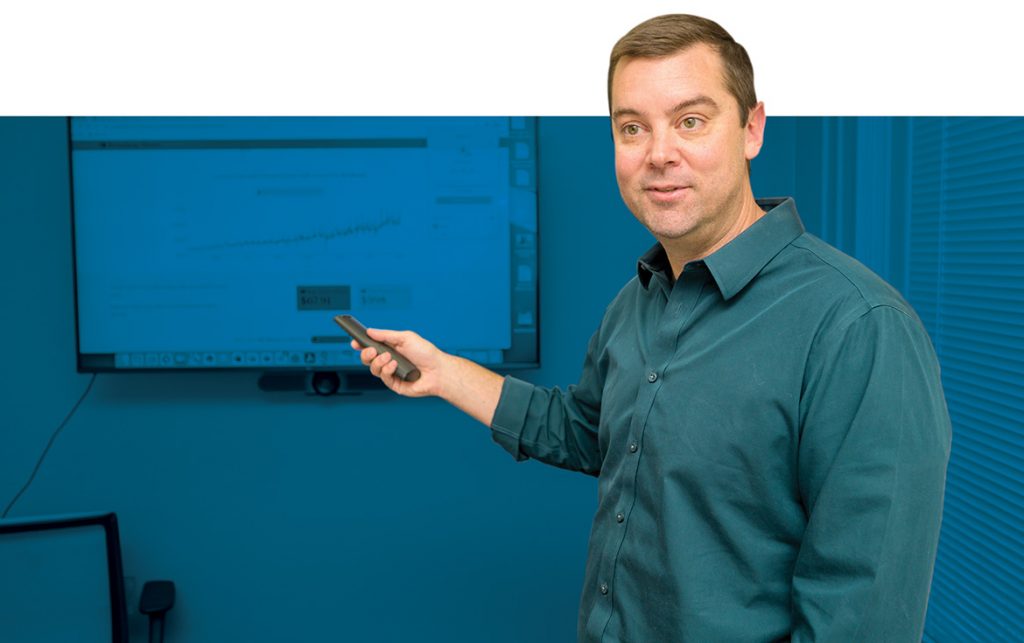 David Tinsley, a former MTSU student, served as senior manager of information systems and information technology for Second Harvest when it worked with the DSI. At that time, Tinsley said the nonprofit faced several challenges all at once: its budget was lean and its food is often highly perishable. Donations can be unpredictable. And distribution is complex and time sensitive: Second Harvest coordinates with multiple organizations to get food to hungry people as quickly as possible.

Tinsley brought in MTSU students to work on data-driven projects. Through internships, they gained real-world experience and he gained a real understanding of where Second Harvest was and where it needed to be.

“Data science is a flashlight,” he said. “You can finally see what you’re looking at.”

DeepRacer allows developers of all skill levels to get hands on with machine learning through a cloud-based 3D racing simulator and fully autonomous 1/18 scale race car driven by  reinforcement learning.

Amazon Web Services’ Joseph Hart, a principal account manager based in Nashville as well as an MTSU alumnus (’90), said the benefit of such events to Amazon is “being able to play a part in inspiring young minds around the world of data, analytics, and data science, and what’s emerging in those fields and how it affects the business we’re in and really all businesses these days.” 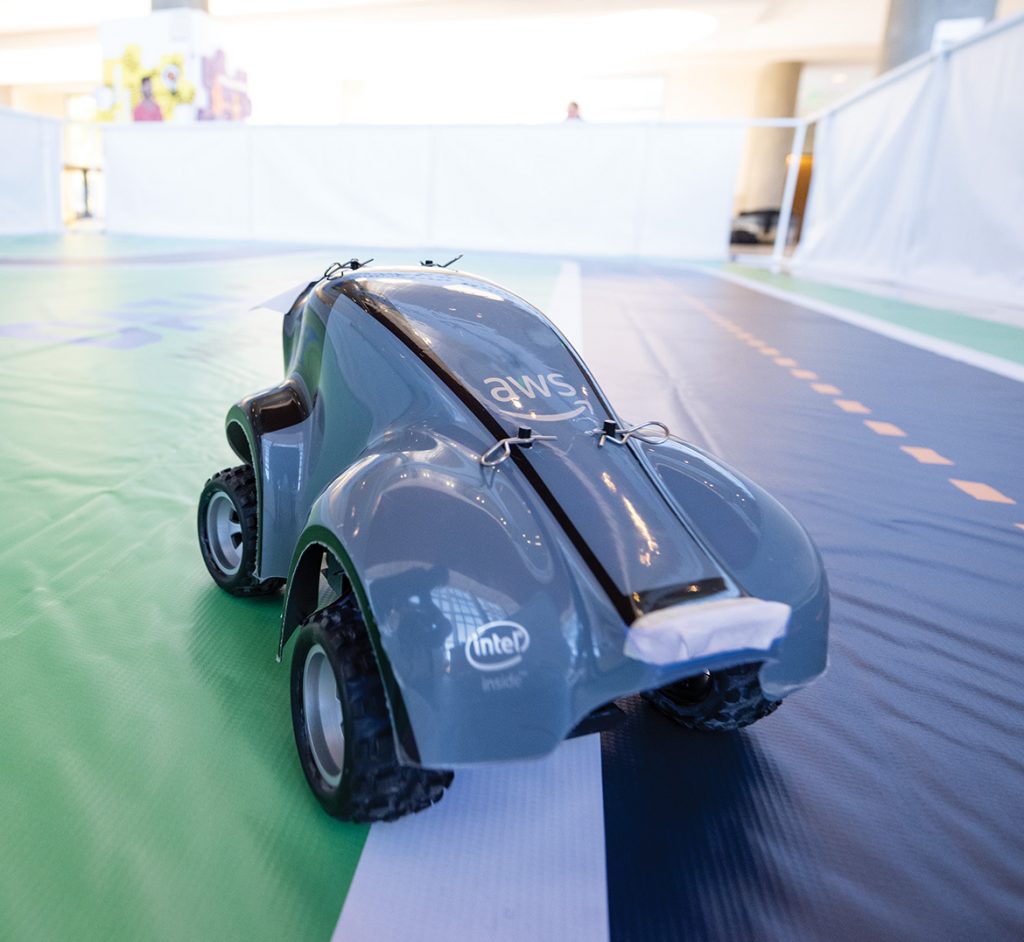 “From a workforce perspective, when you look across the state of Tennessee, we’re looking for bright, young talent who understand intimately the details that are involved in high-performance computing, analytics, data science, machine learn-ing—that’s what we’re here to do,” Hart added.

“What we care about the most . . . is that you don’t need to be a computer programmer for 10 years to do this,” Otter said. “We need to lower this barrier of entry. We want more people—younger people, more diverse individuals, across age, background, all of it—having access.”

Amazon provided access to some of its top  engineers and programming platforms as part of the competition, even flying in staff.

ALONG FOR THE RIDE

Hytch, a recent Nashville startup, has been tackling traffic in a different way: with a ride-sharing app. Through corporate sponsorships, Hytch pays users for every shared mile they log. In 2018, it became the DSI’s first contract client, asking this question: How much should the financial reward be increased to increase the use of the Hytch app?

The DSI looked at the data (nothing personal, just trip information like miles and locations) and said: “Wrong question.”

Hytch was convinced that if it gave people a couple of extra pennies per mile, more people would use it—and that makes sense. But the truth is, that’s not why people were using it. What the DSI found was when habits were formed, people continued to use it.

The data showed that three months after their first logged rides, 47% of Hytch users were still using the app. But that number jumped to 86% for users who had logged at least 20 rides—a milestone they typically hit in less than three weeks. So the question became: “How can Hytch users be incentivized to get to 20 rides?”

That’s the way data science works. You have to analyze the data to know what you should be asking.

The DSI presented a full report after a month and a half. Hytch liked it so much, it hired the institute for another project.

Shawn Chapman, chief technical officer for Hytch, credits the DSI “superstar team” for providing “professional-level insights and information” that helped him take Hytch to the next level.

Within months of the report, Hytch had signed agreements to launch in two new major markets.

“They worked on futuristic problems,” Zouaoui said. “They were not seen as people that could help drive growth and innovation in everyday business. But that’s not the case anymore.”

Analytics is now built into a business’s skill set, rather than an outside tool that’s brought in, he said.

Companies are using data “from the back-room to the boardroom” to continuously shape their products and business strategies.

That’s why data scientists are in demand throughout the country, including in the greater Nashville area.

Otter said the need for data scientists is predicted to soar nationwide. In middle Tennessee, tech workforce growth is projected to outpace national growth by an eye-popping 78% over the next five years. Entry level salaries for data scientists average $70,000 to $85,000.

Through the institute and a recently approved data degree, MTSU is building a pipeline to supply that need, Otter said. 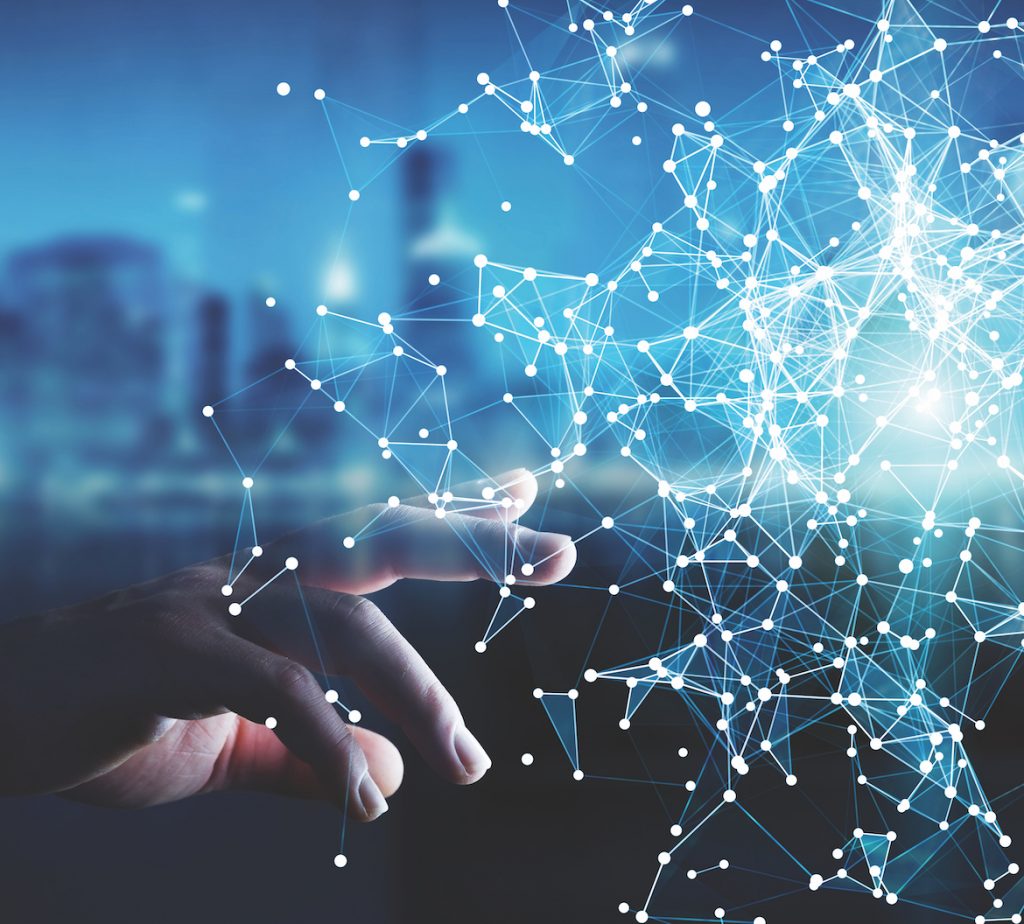 “Data Science at MTSU is unique because we have [undergraduate, graduate, and doctoral] programs . . . combined with the research generated from the Data Science Institute. This combination allows students to learn in a traditional classroom environ-ment and gain experience working with real-world projects,” he said.

“When I talk with employers, they’re looking for employees, especially at the entry level, that have taken initiative and gotten involved in projects above and beyond classroom assignments, whether that’s working on a funded research project with a faculty member or a self-started idea. Our focus is on preparing our students to not just be qualified for the job market, but to be competitive in it.”

MTSU’s recently launched Bachelor of Science in Data Science is the first undergraduate program of its kind in Tennessee. The University also offers a Ph.D. in Computational and Data Science and has just added a master’s degree and graduate certificate in the emerging field. Additionally, MTSU partners with K–12 schools for hands-on data science education.

It’s a degree that truly makes graduates career-ready through courses and experiences to create data-driven problem-solvers.

THE FUTURE’S SO BRIGHT

As data science has expanded beyond traditional STEM fields and become critical to virtually every industry, from health and agriculture to journalism and linguistics, MTSU has positioned itself on the leading edge of that change.

“Middle Tennessee is well positioned to be a national leader in the field of data science,” Moyer said. “These new programs announced by MTSU will play a critical role in generating the talent required to fuel our future growth.”

The positives of MTSU’s emphasis on data science are many-fold. But perhaps the greatest impact is on students themselves. It’s not hyperbole to state that those students choosing to study data science at MTSU now have a chance to earn more than just a degree; they’ll also graduate with a résumé.