‘MTSU On the Record’ takes car..

Singer-songwriter finds inspiration, degree at MTSU after 7 years away from college

One of the biggest hesitations an adult has when re-enrolling at a college or university is whether their prior credits will transfer. But because of a flexible online degree program at Middle Tennessee State University, a singer-songwriter from California is set to graduate in December — only a year after returning to college after a seven-year hiatus.

Allie Sealey attended college in Sacramento before arriving at MTSU. She said part of the reason she chose her integrated studies major through the University College is the flexibility of the program and how she could make the major her own. 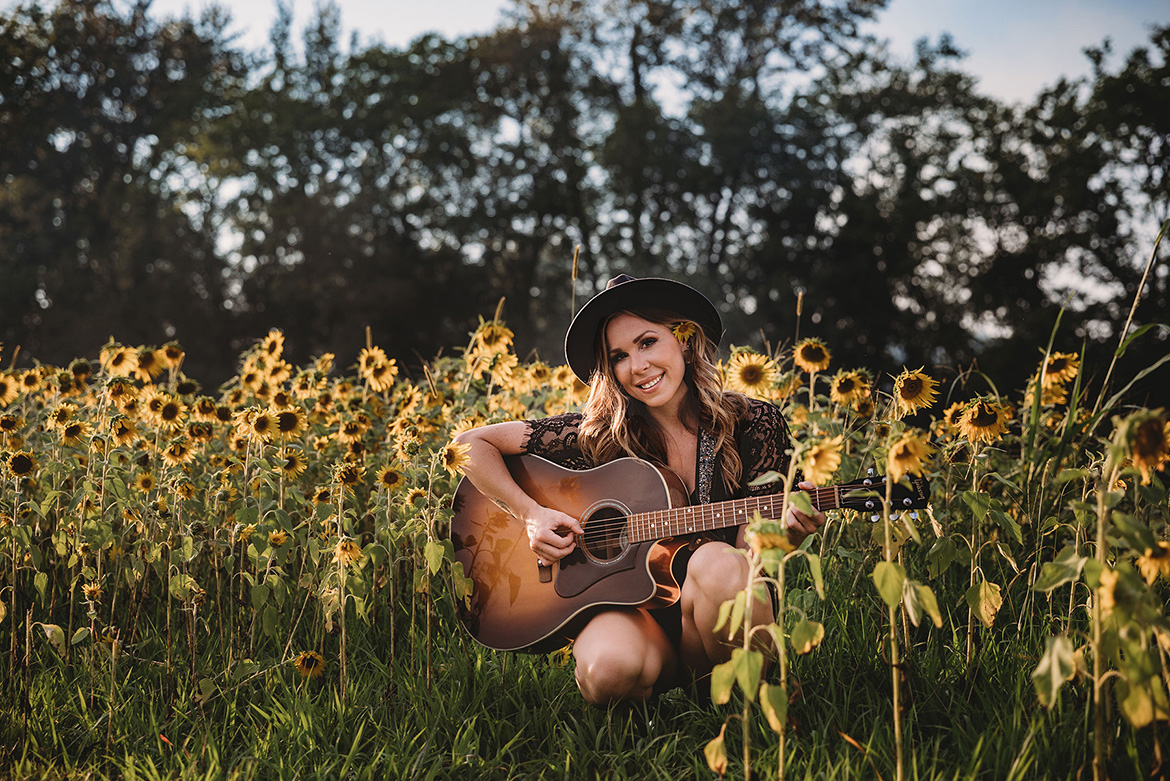 MTSU student Allie Sealey, a 31-year-old singer-songwriter from Franklin, Tenn., returned to MTSU after seven years out of the classroom thanks to the flexibility provided by the University College’s integrated studies major. (Photo courtesy of Stan Jones)

“I had already done so much of my college,” she said. “I had already put so much into it, so it was always in the back of my mind that if I got the chance to do it, I was going to finish.”

The 31-year-old artist, who now calls Franklin, Tennessee, home, decided it was time to take that chance in 2020, when the COVID-19 pandemic shut down any opportunities to travel to play music.

“I followed my musical dreams and aspirations already, and MTSU had so many opportunities to learn about country music history, the recording industry and anything else I wanted to know,” she said. “After talking to my adviser, I decided it was the perfect time to go back and invest in my learning.”

She didn’t think it was possible to combine her interests and prior learning into a major that worked for her at MTSU, but the integrated studies degree made that possible.

“Because I chose integrated studies, I was able to use many of the courses I had already taken and add on classes that were integral to my music career,” she said.

“The resources, the connections between faculty and students, and the material my professors are providing me are all part of learning and becoming better.” 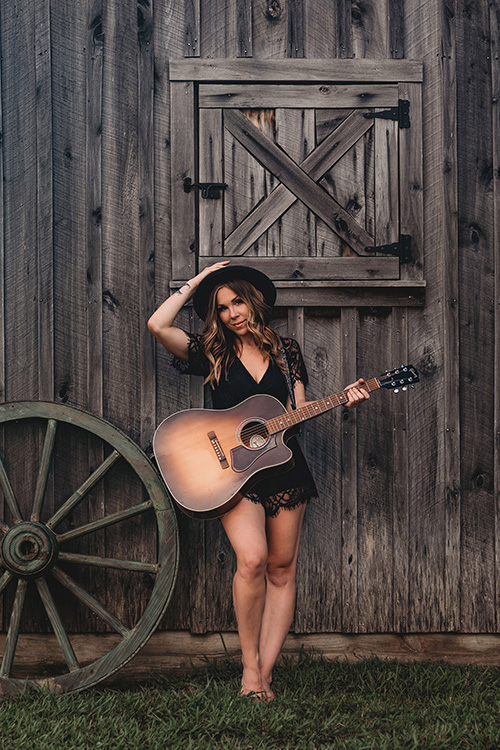 MTSU student Allie Sealey, a 31-year-old singer-songwriter from Franklin, Tenn., returned to MTSU after seven years out of the classroom thanks to the flexibility provided by the University College’s integrated studies major. (Photo courtesy of Stan Jones)

The Bachelor of Science in Integrated Studies degree is tailor-made for adult students who have a wide variety of interests or backgrounds. With the help of their adviser, students who choose the major can build their degree with areas of concentration that suit their needs and goals. Sealey’s two areas of concentration are liberal studies and media and entertainment.

Sealey said she hopes the classes she has taken at MTSU will allow her to form a deeper connection with the history of music and make her a better artist.

“Even just taking the history courses in bluegrass and country music has helped my on-stage presence,” she said. “With songwriting, I’ve gained a lot of tools to dig deeper in my writing, and I think that will show itself as I write more.”

Sealey previously attended two other colleges in California and said she’s “so impressed” by the resources MTSU offers, especially to online students. She’s been using the online library resources for all of her courses as well as MTSU’s University Writing Center.

“When you take a little bit of a break from college, it’s easy to forget about APA and MLA style papers,” she said. “It’s been so easy to get all of my questions, big or small, answered.”

After building her career for the last seven years, Sealey said she’s glad she finally took the chance to finish her degree.

“I am so grateful,” she said. “It’s so valuable to have this education, and it’s not just a direct impact on my career. I have been blown away by MTSU and have been thankful to be a part of this school.”

For more information about the integrated studies program at MTSU or going back to school later in life, visit MTSU.edu/FinishNow.