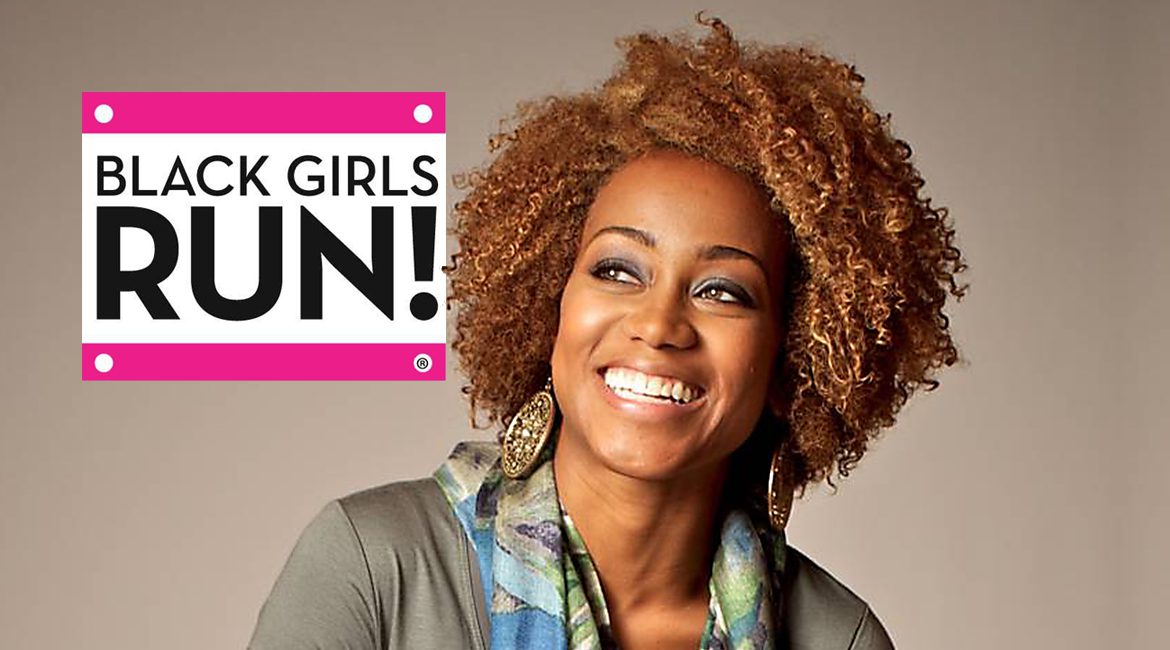 Ashley Hicks-Rocha is on the run constantly, whether she’s actually physically moving or working passionately on her project.

Since 2006, the MTSU alumna has embraced running as a health regimen, an energy inducer and a psychological boost. Since 2009, she has promoted the benefits of running through an organization called Black Girls RUN!

The Atlanta-based group, co-founded by Hicks-Rocha and her friend, Toni Carey, now has more than 120,000 members in 73 running groups across the country. It also has more than 27,000 followers each on Twitter and Instagram and more than 197,000 likes on Facebook.

“Specifically, for African-American women, we’ve embraced the sport over the last couple of years,” said Hicks-Rocha. “It just wasn’t something that I felt like was on our radar or something that our community traditionally did. So, with that lack of knowledge, it became lack of participation.”

The organization’s mission is to “encourage ALL (especially African-American women) to make fitness and healthy living a priority,” according towww.blackgirlsrun.com.

Following her 2005 graduation from MTSU with a degree in mass communication and her achievement of a master’s degree from Columbia University, Hicks-Rocha went to work for a television station in Augusta, Georgia. She realized she needed to work out, but wasn’t quite sure how to go about it, although she had played soccer in college.

“My cousin was actually running, and so I started lifting weights and then running,” Hicks-Rocha said. “She … gave me some pointers, and, a few months after getting started, I was like, ‘You know what, I actually really enjoy this running thing.’”

Hicks-Rocha said she didn’t investigate running and training plans until she’d been running seriously for about a year.

“It’s such a great release of endorphins,” said Hicks-Rocha, referring to the hormones the brain exudes during exercise, creating an analgesic effect. “It’s such a great way to decompress and deal with stress.”

The group has a partnership with Girls on the Run, an empowerment program for girls in grades three through eight, and REI, the group’s official outdoor retailer.

For the fifth consecutive year, Black Girls RUN! will host “Sweat with Your Sole,” a combination 5K race, 10K race and running conference, Sept. 29 and 30 in Philadelphia.

“Running is this great metaphor for life where you realize you can test your limits in so many ways and do things you never thought you could do,” said Hicks-Rocha.

For more information, go to www.blackgirlsrun.com or follow the organization on Twitter @blackgirlsrun. To learn more about “Sweat with Your Sole,” go to www.sweatwithyoursole.com.