'MTSU On the Record’ learns ma..

Curbing your tech addiction? MTSU alumna has an ap...

Curbing your tech addiction? MTSU alumna has an app for that 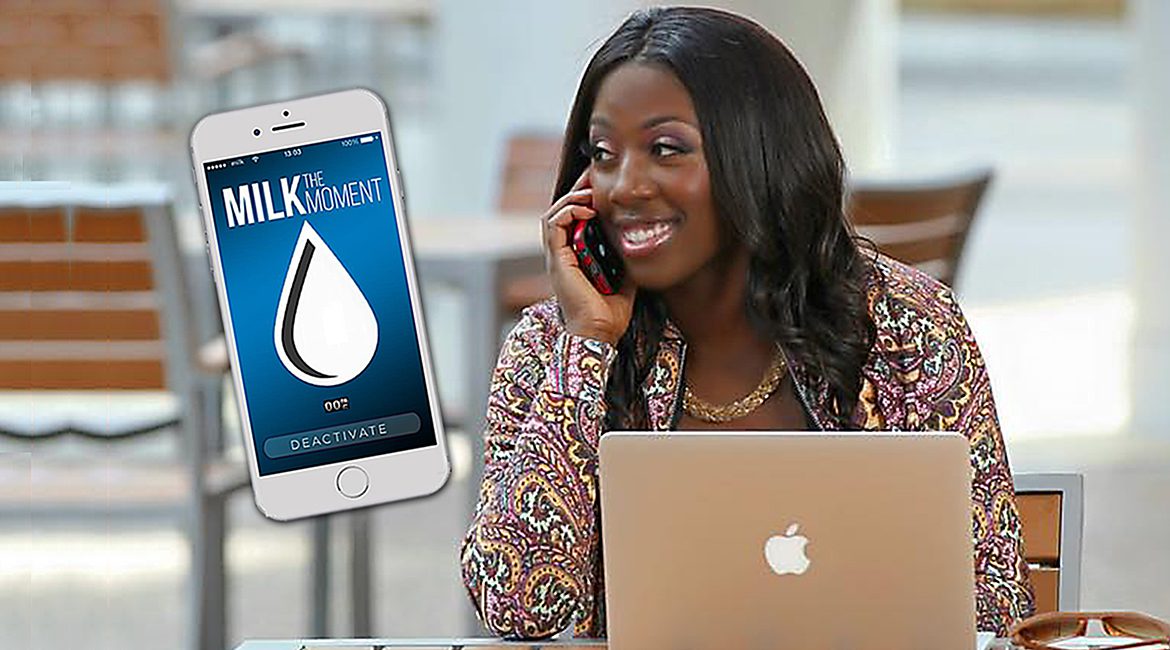 Courtney Eason is one of eight people chosen nationwide by Google and Code2040 as a “2017 Entrepreneur in Residence,” tasked with developing an application she calls “MILK,” an acronym for “memories, intimacy, life and knowledge.”

“MILK is a mobile application that rewards you whenever you refrain from using your phone in places or situations where you shouldn’t, such as movie theaters, (the) dinner table at the restaurant, and, then, hopefully, even going into households and specific workplaces, classrooms at universities, and, of course, cars,” said Eason.

Eason’s app works by using beacon technology, which allows apps to pick up on signals, and geofencing transmitters, which create virtual geographic boundaries. When customers enter a business that partners with MILK, the technology advises them that they are in a “MILK zone.”

Customers are advised to activate the MILK app and lock their phones. For the entire time the phones are off, the customers receive points that can be redeemed for goods or services, such as free popcorn at a movie theater.

“When you think about it, it’s really a custom-made loyalty program built for the business partners, because these people are coming back to their establishment to try to get more points and then to redeem them and buy something else,” said Eason.

Eason’s premise is that we as a society are missing out on important experiences because of excessive cell phone and tablet usage and that we should “milk the moment.”

“Our addiction to devices is getting pretty out of control,” Eason said. “We’re being rude and inconsiderate in a lot of situations, as well.”

She graduated from MTSU in 2005 with a degree in music business. The Cordova, Tennessee, native, known to her friends as “Coko,” went to work for Sony ATV in Nashville and developed her own concert business, Soundtrack Entertainment, quickly being chosen as one of the “Forty Under Forty” business leaders by the Nashville Business Journal in 2014.

Her work experience left her with an appreciation for how devices can disrupt concerts and other public events.

Eason left Sony this past March when she received her $40,000 prize, aiming to devote more time to developing the MILK app at an office in the Nashville Entrepreneur Center and benefiting from advisers’ perspectives there.

The MILK app is slated for a soft launch in July in partnership with what Eason describes as “a major movie chain.” More information is available at www.milkthemoment.com and www.courtneycokoeason.com.