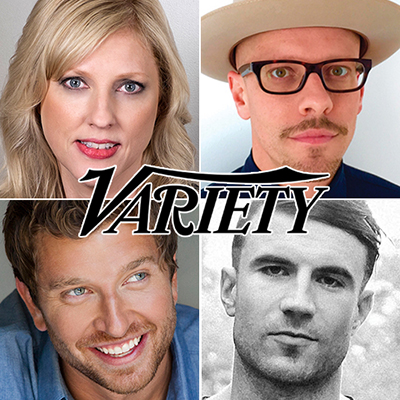 Keel, an MTSU mass communication alumna, is the only educator on the 2015 list, which also features new Nashville mayor Megan Barry alongside artists Kacey Musgraves and Justin Timberlake.

“I am so honored to be included on this list of industry leaders,” said Keel, who’s touted for her co-founding role in Change the Conversation, a group working to advance women’s country music presence.

“What makes this truly special is that I share this with one of my former students, Brad Belanger. There isn’t a better feeling than seeing your students succeed.

“I am surrounded on this list by dear friends, such as music supervisor Anastasia Brown. We began our careers together in this town and have supported and encouraged each other for decades. This is a collection of people who have shown up and worked hard day after day, year after year.”

Keel also was mentioned in The Hollywood Reporter’s recent inclusion of MTSU’s recording industry program in its “Top 25 Music Schools 2015.”

More than 20 MTSU alumni or former students and faculty from around the university have been nominated for Grammy Awards since 2001, and nine have won Grammys so far. The annual Country Music Association Awards regularly include nominations for MTSU-trained professionals, including several repeat contenders.