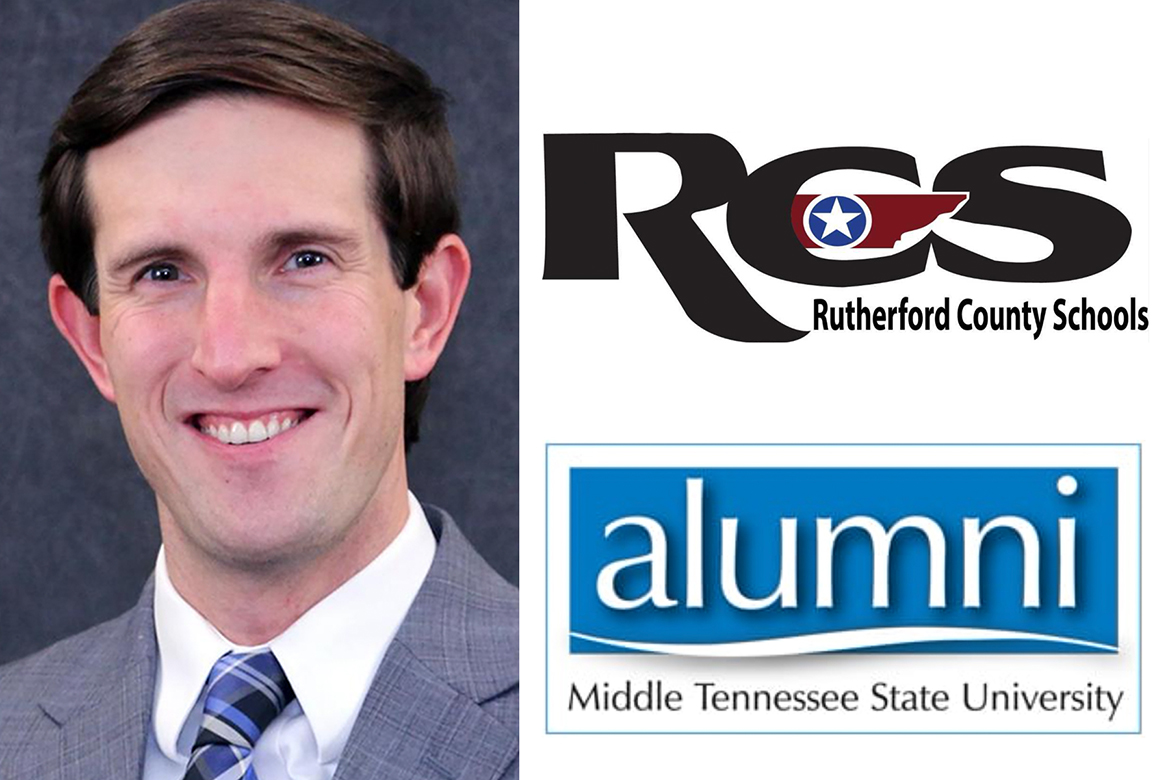 The Rutherford County School Board voted James Sullivan, MTSU alumnus and current RCS assistant superintendent for curriculum and instruction, the next director of the school district.

“I am humbled and honored by the opportunity to serve Rutherford County Schools in this next capacity,” Sullivan said in an RCS news release. “We have a strong platform in Rutherford County, but we have much to do to bring consistency, transparency and increased outcomes for all.”

Sullivan will start the position on July 1, 2022, when current director of schools Bill Spurlock, another True Blue alumnus, ends his contract.

At a board meeting on Friday, May 27, the board finalized Sullivan’s contract. He accepted a four-year contract with an annual salary of $215,000 with a built-in $5,000 annual step increase.

The final round of interviews for the position came down to three candidates: Sullivan, Andrea Anthony, another MTSU alumna and current RCS assistant superintendent of Human Resources and Support Services, and John Ash, also an MTSU alumnus, principal of Central Magnet School in RCS.

The board interviewed all three candidates during a full-day session last week. Each lasted about two hours, consisted of the same 21 questions and was broadcast live on YouTube.