Area residents are winners in .. 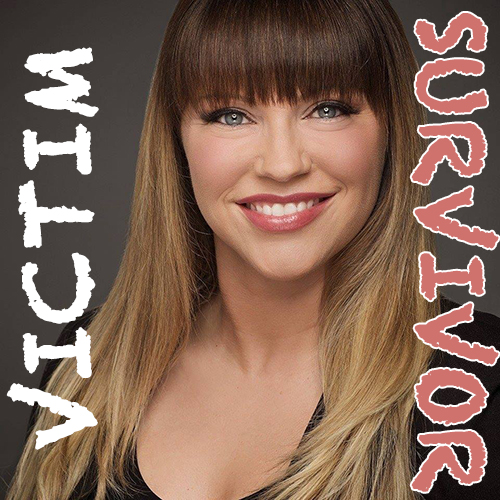 An advocate for survivors of sexual assault will tell her story at MTSU Wednesday, Oct. 19.

Brenda Tracy, who says she was drugged and gang-raped by four men, including two Oregon State University football players, in 1998, will deliver three addresses on campus Wednesday, Oct. 19, in the Wright Music Building.

A printable parking map is available at http://tinyurl.com/MTSUParkingMap.

Tracy reported that she was assaulted early on June 24, 1998. She initially declined to talk to police, then decided to go through with the rape examination and later commit suicide, according to The Oregonian newspaper. The nurse who administered the exam convinced Tracy not to kill herself.

Oregon police charged two Oregon State football players, a high school football recruit and a community college player with multiple counts of sexual assault. Tracy said, however, that she received such enormous backlash from the community, including death threats, that she dropped the charges.

This is an excerpt from Darius Adams’ 2015 letter to the NCAA protesting the punishment for two athletes accused of raping his mother, sexual assault survivor activist Brenda Tracy, in 1998. Tracy will speak at MTSU Wednesday, Oct. 19.

One of Tracy’s two adult children, Darius Adams, didn’t learn about his mother’s story until 2010. His mother went public with her story in 2014.

Dissatisfied with Oregon State’s decision to suspend its players for one game, Adams wrote a letter to the NCAA urging the governing body of major collegiate sports to ban violent athletes, and posted it at www.change.org/banviolentathletes in 2015.

“It’s been 17 years and nothing has changed,” Adams wrote in the letter. “How many more years do we have to wait for something to happen? As the NCAA, you have authority over many schools. YOU can change this. These schools have proven that they are not going to do the right thing. I believe it is your responsibility to step in.”

This June, Tracy spoke to the University of Nebraska football team, where Mike Riley, who was head coach at Oregon State at the time of the allegations, now coaches. She spoke at Riley’s invitation, according to the Washington Post.

Before addressing the Cornhuskers team, Tracy spoke with Riley behind closed doors for about an hour, she told the Omaha World-Herald. She also told the team, “It’s OK to be accountable. It’s OK to say you’re sorry.”

MTSU is sponsoring Tracy’s appearance along with six co-sponsors: the June Anderson Center for Women and Nontraditional Students, the Center for Student Involvement and Leadership, MTSU Athletics, the Office of Institutional Equity and Compliance, the Distinguished Lecture Fund and Sigma Pi Fraternity.

For more information, contact Barbara Scales, director of the June Anderson Center, at 615-898-2193 or barbara.scales@mtsu.edu.