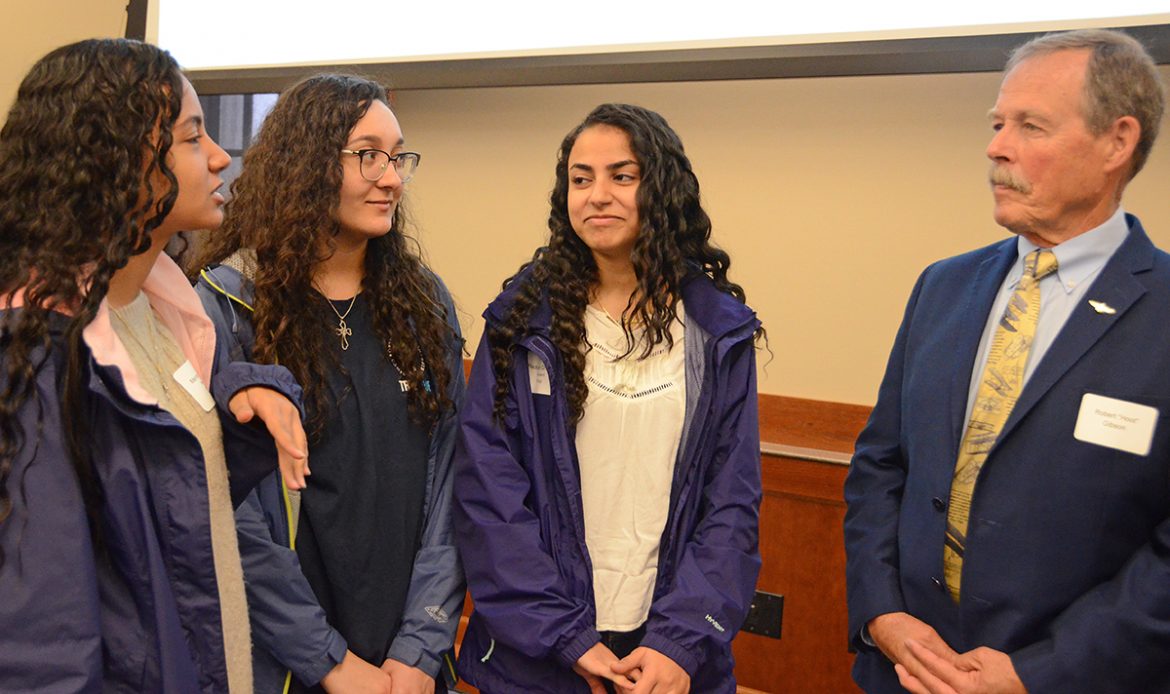 Gibson, a retired NASA astronaut and former U.S. Navy officer and pilot, spoke to about 80 current and previous URECA scholars, mentors, administrators and staff. Also in attendance were alums as part of the MTSU Alumni Spring Showcase. 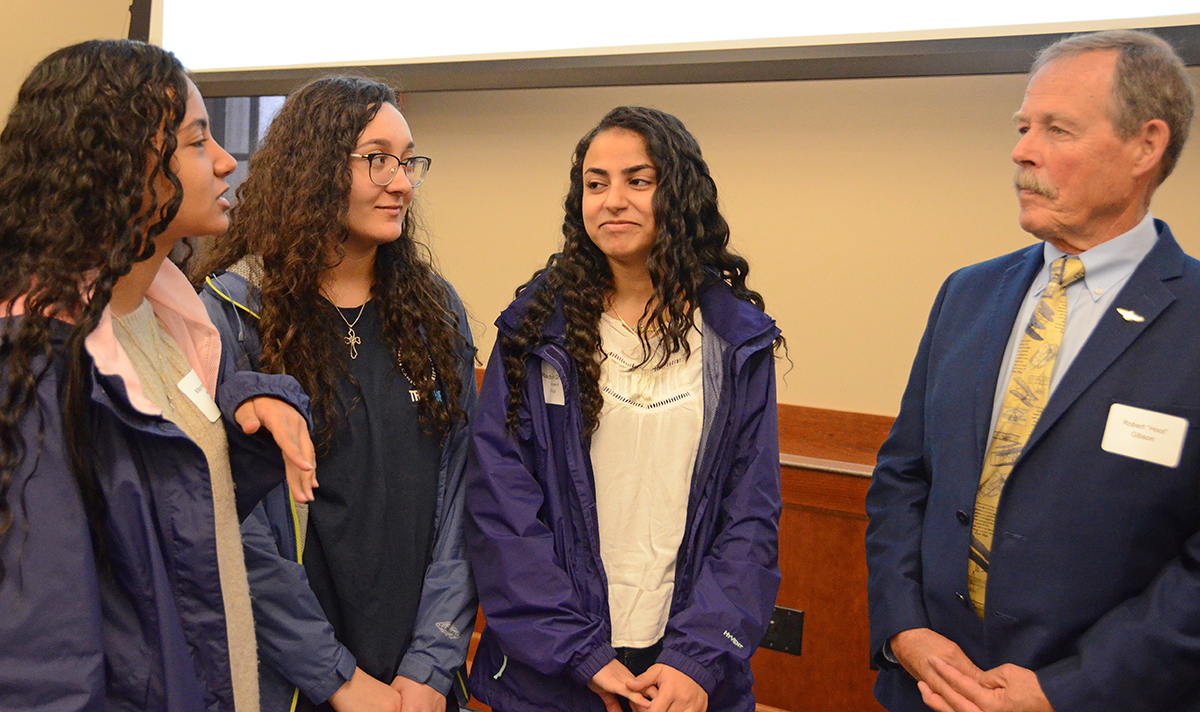 The event also was held in conjunction with National Undergraduate Research Week and to celebrate the success of undergraduate research.

“Research is fun,” Gibson said to a group of students he met before the luncheon began. “Research is exciting to do, and sometimes we get more out of it than the research we produce. And it can be instrumental in your career. It certainly was in mine. It’s very much a worthwhile thing to be doing.”

Gibson shared how he was involved in several research projects, one of which included a 300-page paper, when he was a budding scientist and future pilot.

“My life was influenced an awful lot by research,” he said. “It can have a big bearing on job opportunities and careers.”

Gibson’s presentation featured photos, a number of which he took himself, from space.

“It has given me a lot of chances to work on project development,” said Hall, a Murfreesboro resident and Central Magnet School graduate. She plans to take a gap year, or about a 12-month break from her studies, and then pursue a doctorate in plant biology.

David Butler, dean of the College of Graduate Studies and vice provost for research, said since his 2017 appointment and hiring he has been “impressed by MTSU’s strong legacy of engaging undergraduate students in mentored research and creative activity outside the classroom.”

“The benefits to both students and faculty of these partnerships is evident,” Butler added. “I personally promote the opportunity as a hallmark of MTSU’s student-centered learning practices and our growing research enterprise, through letters to the parents of our high-ability undergraduate applicants, and only see demand for opportunities growing. Each year, the number and quality of undergraduate research projects grow as word of such a successful program at MTSU is shared.”

To learn more about the Undergraduate Research Center and URECA, call 615-898-5010 or visit https://mtsu.edu/urc/ online. 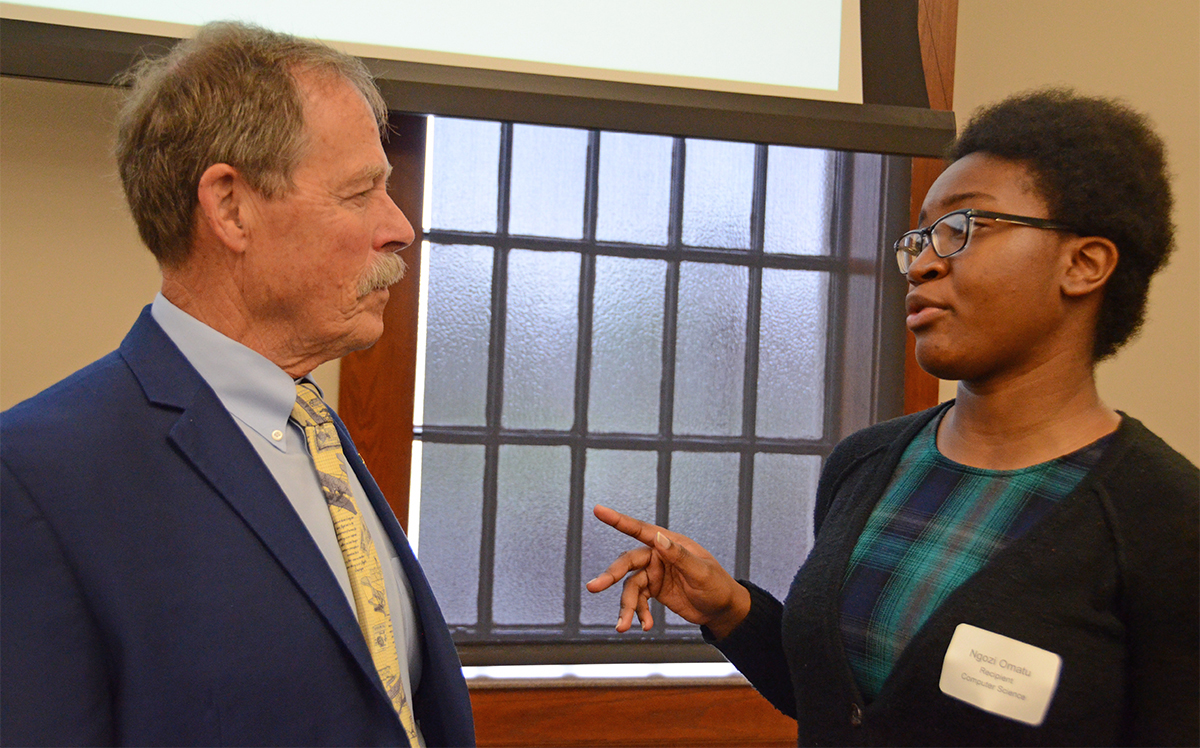 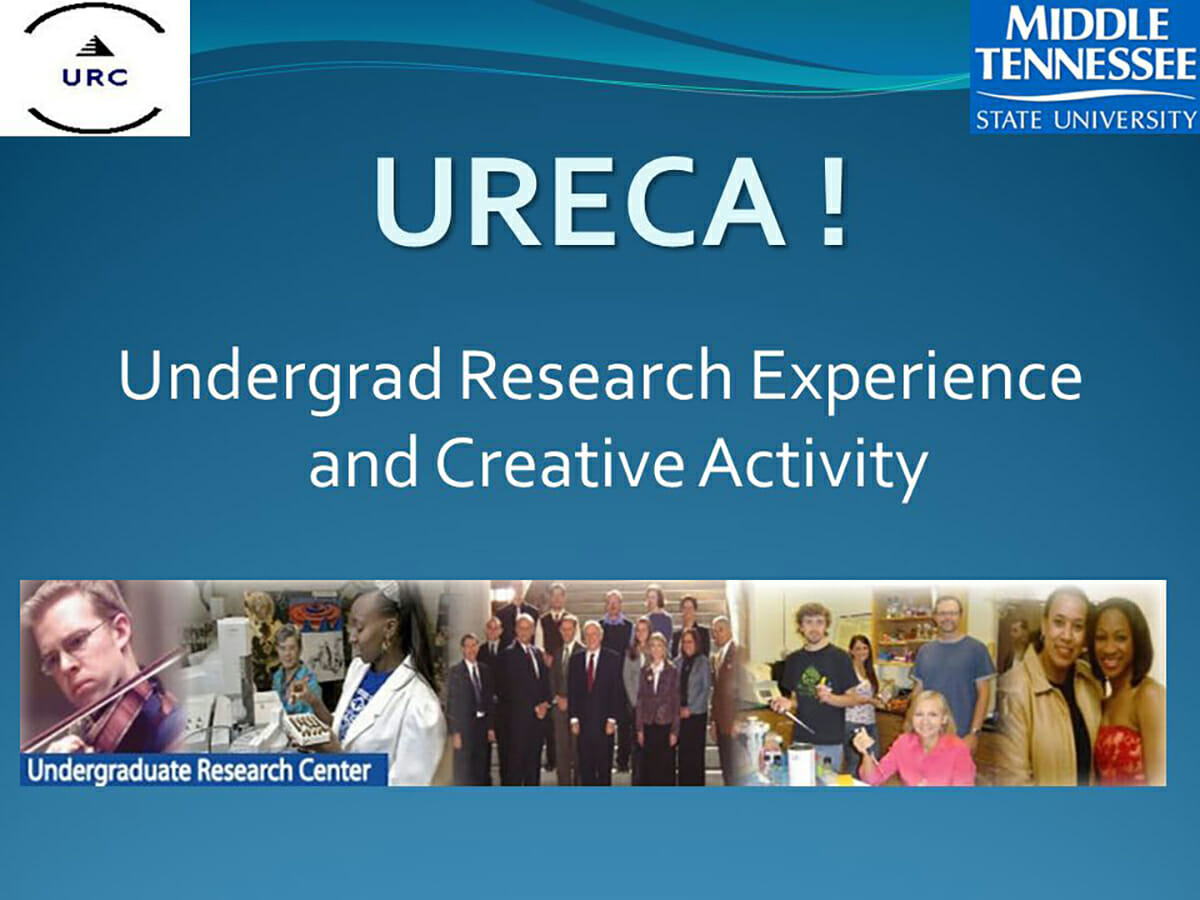