Getting It First or Getting It.. 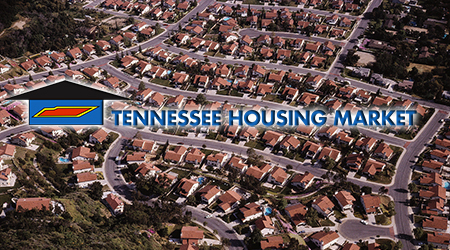 MTSU’s Business and Economic Research Center has released a report on the state’s housing and employment sectors during the first quarter of 2013.

David Penn, director of the center and a professor of economics, notes that job growth accelerated in Tennessee during the first quarter of 2013 with employers adding 20,000 nonfarm jobs from the previous quarter, expanding at a 3 percent annual rate.

Meanwhile, initial claims for unemployment insurance fell to a monthly average of 5,146 during the quarter, the lowest since prerecession levels. Initial claims fall when employers lay off fewer workers.

In the housing sector, single-family home construction for Tennessee was out of step with the South and the United States in the first quarter, according to the BERC report.

Seasonally adjusted single-family construction fell to an annual rate of 14,900 units from 15,500 in the previous quarter, a 4.1 percent decline. By contrast, the South gained 4.8 percent and the United States 4.4 percent.

Find the full report at http://capone.mtsu.edu/berc/housingbrief.html or by clicking on the image at left.