Branam settles in as new MTSU director of developm...

Branam settles in as new MTSU director of development 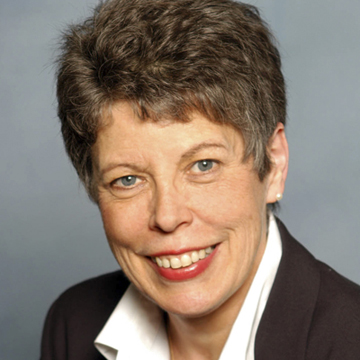 At UTC, Branam helped the university exceed its fundraising campaign in recent years, managed the university’s foundation of more than $100 million in assets and instituted campus-based annual giving programs.

“Pat brings a wealth of expertise to the position and is an accomplished fundraiser and administrator,” said Joe Bales, vice president for university advancement at MTSU.

“She will greatly enhance our knowledge and experience base, and I am confident she will be an outstanding mentor, educator and professional resource for our staff and volunteers.”

As director, Branam will play a key role in support of MTSU’s ongoing Centennial Campaign and new fundraising initiatives. She will also manage the efforts of the university’s other development directors in the MTSU Development and Foundation Office.

“It is an honor to join the outstanding fundraising team of campus leaders, deans, college development officers, and campaign volunteers who have been leading MTSU in achieving important goals of the Centennial Campaign,” Branam said.

“They have achieved ground-breaking success, and together we can build an even stronger base of philanthropic support for the innovative initiatives MTSU is fostering campuswide.”

Branam’s family has been based in Chattanooga. Her husband, Gene, is a retired prototype model maker. Their daughter, Amanda B. Dunn, is a litigation attorney with Luther-Anderson PLLP, and their son, Matt, is an assistant manager with Opus.

The Branams are self-professed soccer fanatics with football taking a close second.

Branam can be reached at pat.branam@mtsu.edu.