WGNS features Center for the A.. 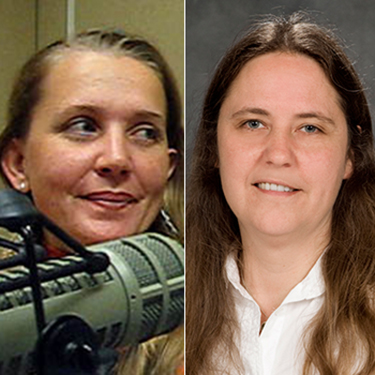 The next edition of the “MTSU On the Record” radio program takes listeners deep into the Brazilian rain forests.

Bergemann, an associate professor of biology at MTSU, and Karstedt, a graduate student from Brazil, have explored species of mushrooms in the Sao Paulo region.

Bergemann said she is particularly interested in the impact of evolutionary factors on the creation of new species. However, scientists have found classifying these new species challenging.

“It’s important on every level to document biodiversity, and fungi play a very crucial role in the ecosystem,” Bergemann said.

“Fungi are the major decomposers, which means that, without fungi, we would basically be existing in a large compost pile.”