MTSU history students to unveil Center for the Art... 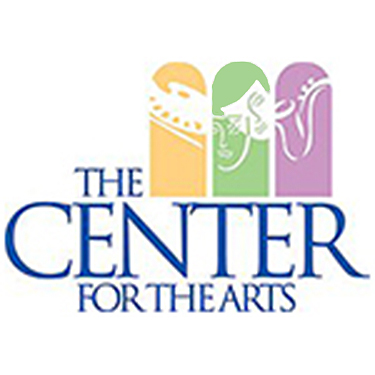 MTSU students will display an important contribution to Murfreesboro’s historic preservation this week.

A livery stable, circa late 1880s, occupies the lot at the corner of North Church Street and what would become West College Street just off the Public Square in downtown Murfreesboro. The site would later house the Murfreesboro post office, Linebaugh Library and now The Center for the Arts. (Photo submitted by Teresa Prober, courtesy of Bill Jakes)

“Cornerstone of the Community: A History of 110 West College Street” will be unveiled at a gala celebration from 4 to 6 p.m. Friday, May 2, at The Center for the Arts.

The project is a chronicle of the site’s many incarnations from the early 1800s to the present day.

The varied uses of this landmark will be told through a first-floor wall display that includes oral histories, photographs and material culture.

The lot went through several revisions, becoming a livery stable and a law office at different times, until the federal government bought it for one dollar in 1907 and built the city’s first federal building there.

The post office was converted into the public library in 1963. After the library moved to its current downtown location, the building opened as The Center for the Arts in 1995.

Students who researched, planned and constructed the permanent installation are in the “Essentials of Museum Management” class taught by Dr. Brenden Martin of the MTSU Department of History.

The center’s exhibit will be about 20 feet long by 15 feet wide, working around certain permanent structures.

For more information, contact Martin at 615-898-2643 or brenden.martin@mtsu.edu. You can learn more about the efforts behind the project at http://mtsunews.com/center-for-the-arts-preservation-project.