Charleston church massacre remembered on ‘MTSU On the Record’ 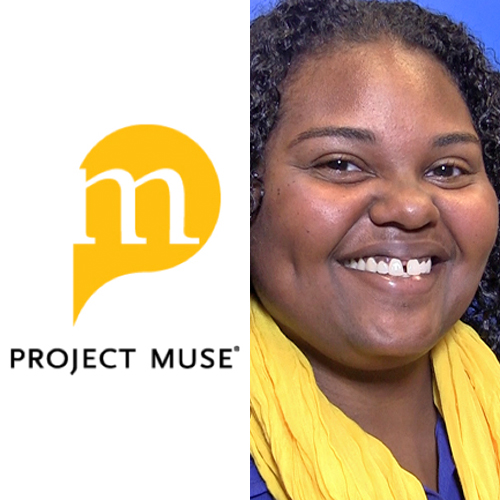 In the midst of national turmoil over racial issues, the “MTSU On the Record” radio program recently reviewed the 2015 massacre in Charleston, South Carolina.

Host Gina Logue’s interview with Dr. Latoya Eaves, a lecturer in the Global Studies and Human Geography program, first aired July 25 on WMOT-FM (89.5 and www.wmot.org). You can listen to their conversation below.

In an essay for the journal “Southeastern Geographer,” Eaves wrote poignantly of the slayings of nine African-Americans during Bible study at Emanuel African Methodist Episcopal Church, the oldest black church in the South, on June 17, 2015.

Titled “We Wear the Mask,” a reference to Paul Laurence Dunbar’s poem about the inability of African-Americans to give voice to all their emotions in a white-dominated society, the essay analyzes the quality of forgiveness as a black survival tactic.

Eaves said she was struck by how the forgiveness shown by the victims’ loved ones toward the alleged murderer, Dylann Roof, resonated with people through both conventional and social media.

“Forgiveness, in a way, is a way to navigate the world, and it’s a pretty safe thing to do, and it’s also very important,” said Eaves. “But it doesn’t take care of the issues that underlie some of this very structural violence against people.”