A New Look at Old Hickory 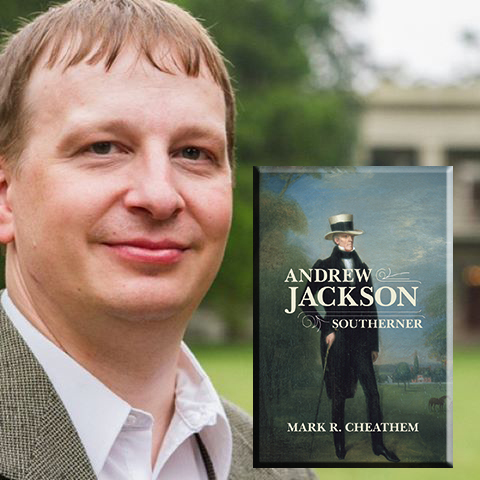 A historical account that scrutinizes the life of Andrew Jackson from a Southern perspective was the topic of a recent edition of the “MTSU On the Record” radio program.

Cheathem, an alumnus of MTSU’s Master of Arts program and now an associate professor of history at Cumberland University in Lebanon, Tenn., looks at the seventh president of the United States much as Jackson saw himself —an elite gentleman planter who held to concepts of chivalry and honor consistent with Old South values.

“I think he’s shaped by his background, but he also shaped the South,” said Cheathem. “To me the clearest example of that is his expansion of manifest destiny into the Southeast.

“By removing Native American tribes, he creates a regional vacuum, a land vacuum in the South that becomes the cradle of the cotton kingdom.”