Art, music, festivities in store from MTSU’s Center for Chinese Culture and Music this fall 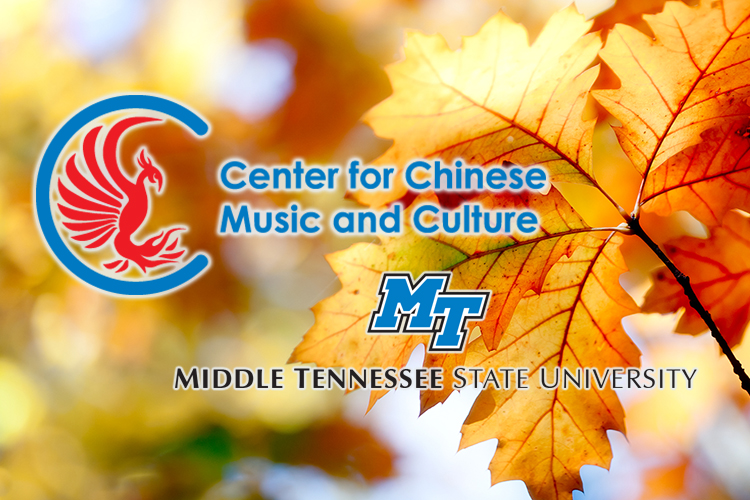 The MTSU Center for Chinese Music and Culture’s fall 2019 event lineup includes art, music and a celebration of an ancient philosopher.

• “Neither East Nor West: Art Works by Contemporary Chinese Artists,” which will remain on display through Saturday, Sept. 14, at MTSU’s Todd Art Gallery. Regular gallery hours are 8:30 a.m. to 4:30 p.m. Monday through Friday.

The exhibition features new works by award-winning contemporary Chinese artists whose creations express the rich life experience and emotional landscape of each individual instead of embracing strictly an Eastern or Western mindset.

• Li Youping of the Wuhan Conservatory of Music in China will speak on “Chinese Chime Bell: Ritual Music in the Age of Confucius” at 4:10 p.m. Thursday, Sept. 26, in Room 1600 at the Miller Education Center, 503A Bell St. in Murfreesboro.

Li, a leading music archaeologist, will talk about the use of bronze bells in ancient Chinese culture to harmonize heaven and earth and their use in ritual music. A live demonstration on bronze bells and a stone chime will follow the lecture. 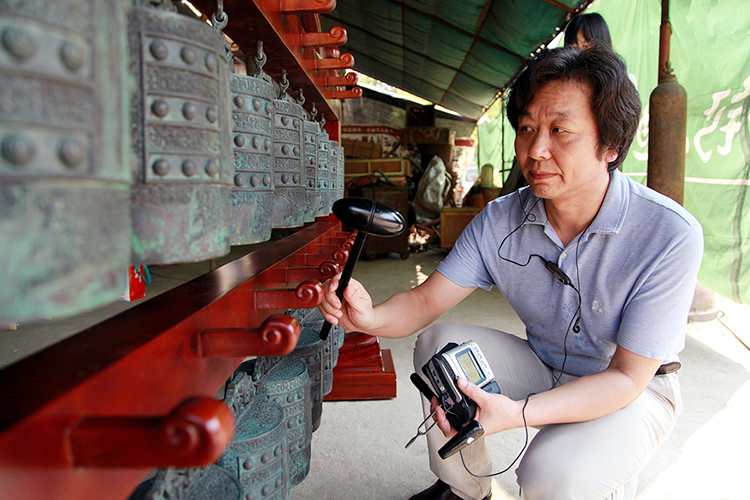 Music archaeologist Li Youping performs on the bronze bells that are thought in Chinese culture to harmonize heaven and earth. He will lecture and perform Sept. 26 at MTSU’s Miller Education Center. (Photo submitted)

• The MTSU Chinese Music Ensemble will perform ancient and modern Chinese compositions in a concert planned Tuesday, Oct. 1, from 11:45 a.m. to 1 p.m. in the Robinson Courtyard of the downtown branch of the Nashville Public Library, 615 Church St. in Nashville.

The ensemble returns for a Confucius Day celebration concert of traditional and contemporary compositions at 7:30 p.m. Wednesday, Oct. 2, in the Wright Music Building on the MTSU campus. 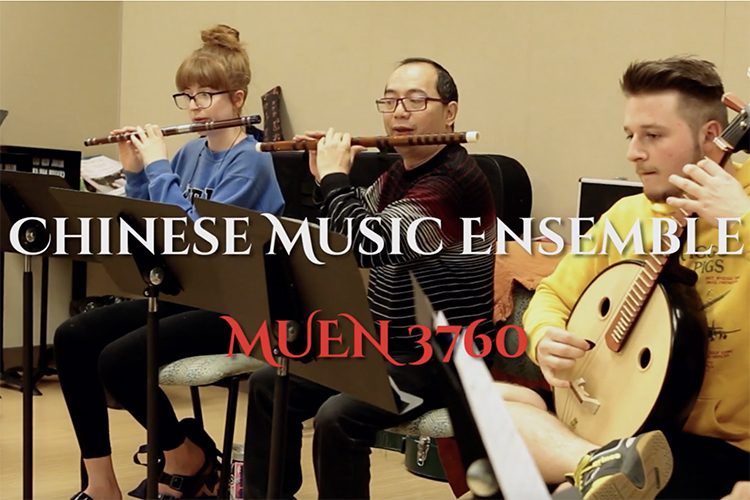 The MTSU Chinese Music Ensemble is a registered course in the university’s School of Music that teaches students to play and perform on Chinese musical instruments. The instructors are visiting professors and a graduate student from China.

The philosopher Confucius, who lived from 551 to 479 BCE, was also an educator and musician. Confucianism is described by the Asia Society, a nonprofit educational organization, as generating “a high ideal for family interaction … members were to treat each other with love, respect and consideration for the needs of all.”

• “The River as Song: A Music Dialogue between Songwriters from the USA and China” is slated for Thursday, Oct. 24, at 8 p.m. at the Hutton Hotel, 1808 West End Ave. in Nashville. Two-time Grammy Award-winner Jim Lauderdale will join forces with Su Yang, a multiple national award-winner from China.

Yang’s music encompasses Chinese folk tunes and Western rock music. His influences are rooted in the tradition of the northwest China territory upstream from the Yellow River. This concert, which is co-presented with the MTSU Center for Popular Music, will be Yang’s first Nashville appearance.

All events are free and open to the public. For more information, contact the Center for Chinese Music and Culture at 615-904-8121 or ccmc@mtsu.edu, or visit www.mtsu.edu/chinesemusic/events.php.