Clippard, MTSU’s international fellowships coordinator, has been selected by the U.S. Department of State’s Bureau of Educational and Cultural Affairs to serve as an inaugural Gilman Advisor Ambassador. 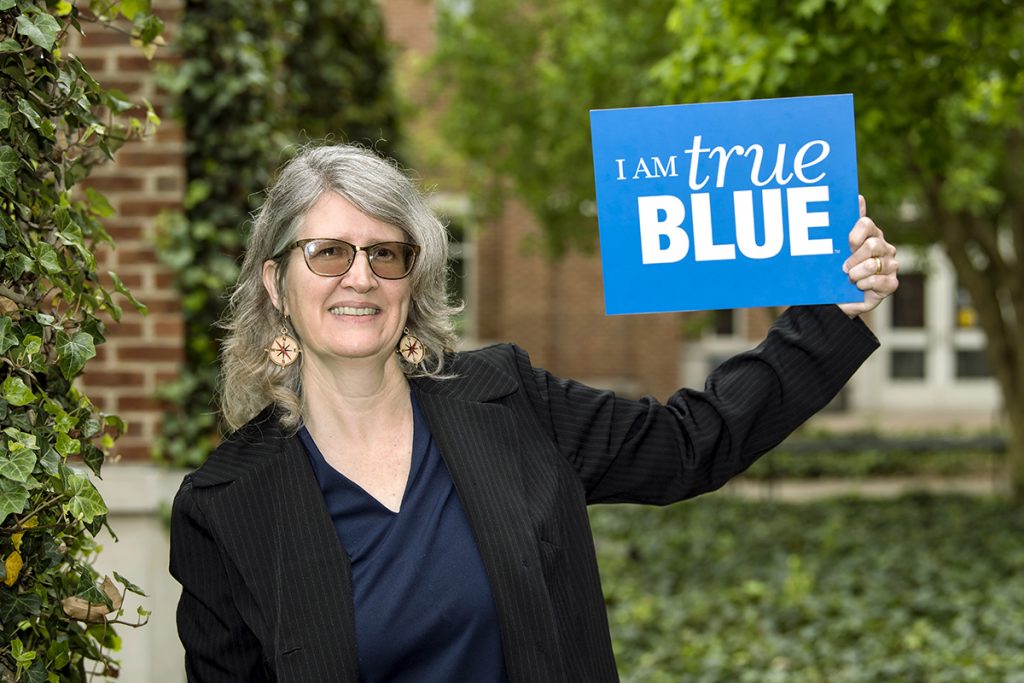 MTSU international fellowships coordinator Laura Clippard has been selected by the U.S. Department of State’s Bureau of Educational and Cultural Affairs to serve as an inaugural Gilman Advisor Ambassador. It is a two-year appointment. (MTSU photo by Andy Heidt)

During the next two years, she will serve as a voice for higher education to inform and advise colleagues at diverse U.S. colleges and universities about the Benjamin A. Gilman International Scholarship Program.

Gilman Adviser Ambassadors will share their expertise and best practices for promoting the Gilman program and guiding students in the application process, plus provide input to program administrators on policies and implementation.

As part of the new initiative, 20 Gilman Advisor Ambassadors, who represent diverse institutions in 18 U.S. states and the District of Columbia, were selected from a strong pool of applicants.

“I am honored and humbled to be accepted into this new role,” said Clippard, who has more than 25 years of higher education experience. “I hope to share my positive experiences at MTSU in a national platform to assist other new advisers in the fellowships or the study abroad field.

“I have learned a lot in my role of helping students apply for national opportunities. The Honors College and MTSU faculty are extraordinary in their support of our students.”

Honors College Dean John Vile said Clippard “has been working for many years on helping students get Gilman awards, and her selection as an inaugural Advisor Ambassador is a fitting recognition of her work, which includes working on selection committees for Critical Language Scholarships and as an interviewer for the Consulate General of Japan in Nashville for the JET program that selects recent graduates to teach English in Japan.”

The inaugural cohort is made up of professionals from study abroad offices, financial services, honors colleges and other student services positions, who will receive training from the Department of State’s Bureau of Educational and Cultural Affairs and Gilman Program staff.

Since 2001, Gilman officials have awarded more than 34,000 scholarships to American undergraduate students of limited financial means from all 50 states, the District of Columbia and all U.S. territories.

Gilman Scholars reflect the rich diversity of the United States and have engaged with their peers, communities, and host campuses in more than 155 countries.

Almost 70% of Gilman Scholars self-identify as racial or ethnic minorities, nearly 50% as first-generation college students and almost 60% come from rural communities and small towns across the U.S. 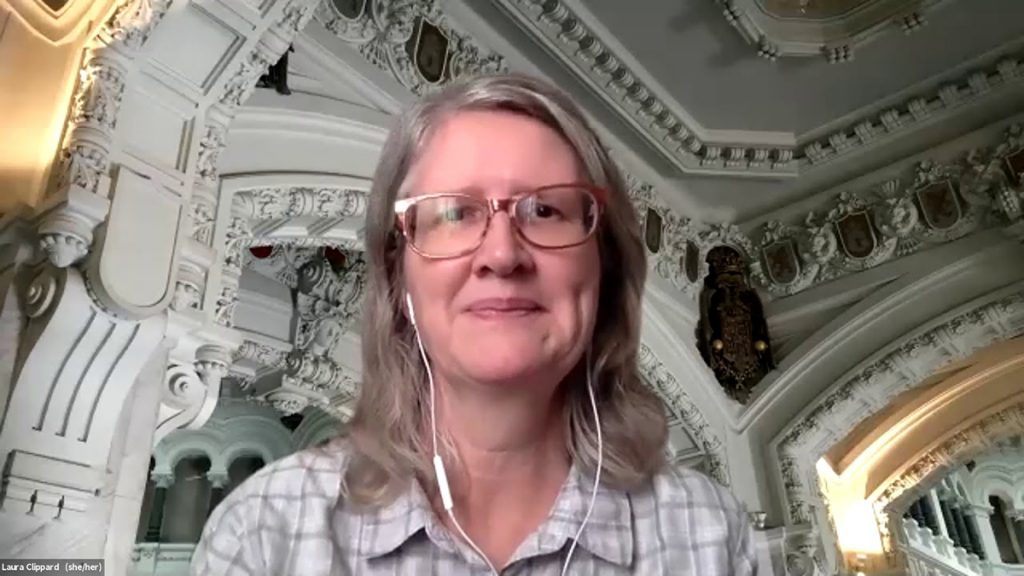 Shown in a Zoom meeting, Laura Clippard, MTSU’s international fellowships coordinator, said she is “honored and humbled to be accepted into this new role after being appointed by the U.S. Department of State’s Bureau of Educational and Cultural Affairs to serve as an inaugural Gilman Advisor Ambassador. It is a two-year appointment. (Submitted screen shot)