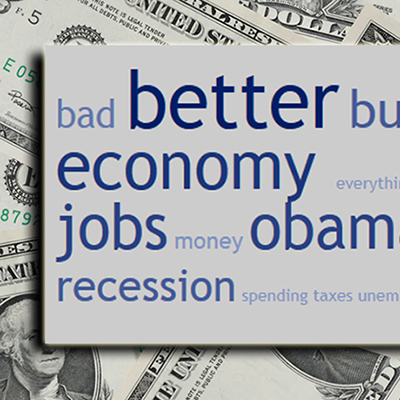 Consumers in three Midstate counties continue to feel better about the economy, according to the latest economic survey by Middle Tennessee State University.

The overall Middle Tennessee Consumer Outlook Index rose to 226 for September, up from 203 in May.

“The fact that the overall outlook index has remained above 200 since May of this year indicates that consumers believe that the economy has improved and has begun to gain a solid footing,” said Timothy Graeff, director of the Office of Consumer Research in the Jones College of Business.

“However, concerns about the future of the overall American economy are evident. Any drastic changes in world events could cause consumers to lose confidence and decrease spending in reaction to potential threats to continued economic growth.”

Other indices tracked within the survey also show positives, with the “current situation index” rising from 38 to 48, while the “purchasing index” jumped from 79 to 98.

“This is good news for local businesses as many retailers begin setting their sights on the ever important Christmas and holiday shopping season,” Graeff said. “This positive view toward spending could signal healthy sales at the cash register later in the year.”

Local consumers have become more concerned about what lies ahead for the American economy. The percent of consumers who believe U.S. business conditions will be “better” six months from now dropped from 31 to 22 percent.