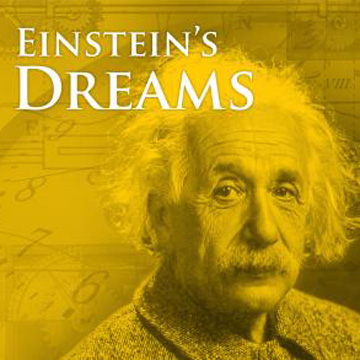 MTSU Theatre’s performances of “Einstein’s Dreams,” the stage adaptation of an international best-selling novel, will continue as scheduled this week in the university’s Studio Theatre in the Boutwell Dramatic Arts Auditorium.

Last week’s winter weather and the resulting university closures canceled one performance, but the curtain will go up as planned Wednesday through Sunday, Feb. 25-March 1. 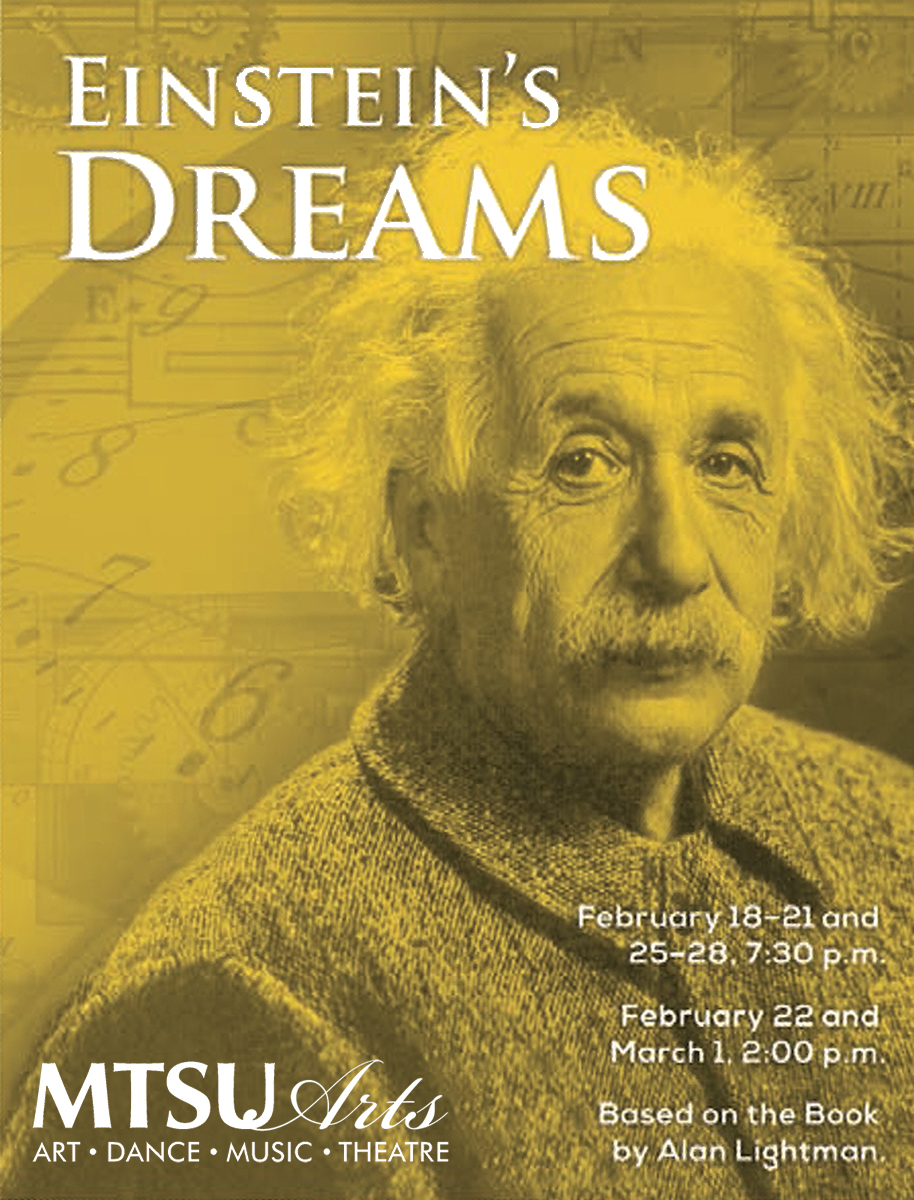 “Einstein’s Dreams,” created by physicist, author and Massachusetts Institute of Technology professor Alan Lightman, explores a young Albert Einstein’s reveries about the conception of time while he developed his theory of relativity. Some of the “dreams” are based in fact, while others are fictional.

Memphis native Lightman’s 1992 novel has been used nationwide in university reading programs and was first adapted for the stage in 1996. The play has been presented on numerous stages since then, including at the New York Fringe Festival and in Beijing, China.

Tickets for the MTSU Arts presentations, sponsored by Ascend Federal Credit Union, are available online at www.mtsuarts.com and at the Tucker Theatre box office an hour before curtain times.