Chronicler of fight for 19th Amendment speaks in v...

Chronicler of fight for 19th Amendment speaks in virtual visit 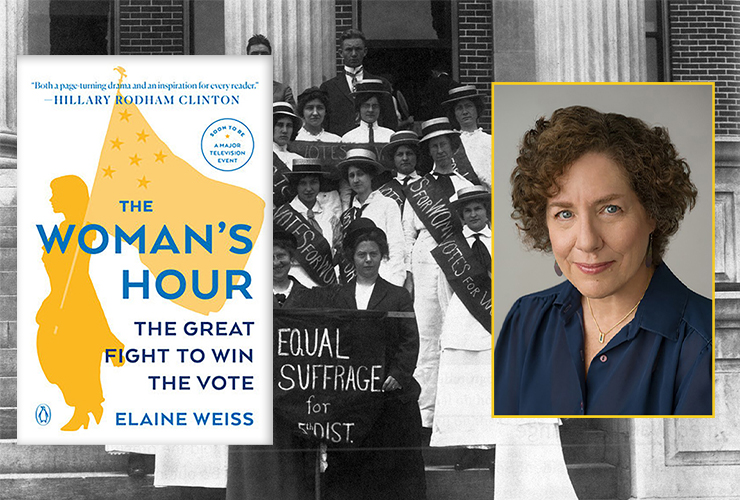 MTSU and several prominent organizations are sponsoring a virtual visit with an author whose award-winning work documents Tennessee’s role in the passage of the 19th Amendment.

Elaine Weiss, author of “The Woman’s Hour: The Great Fight to Win the Vote,” will speak via videoconference at 5:30 p.m. Central Tuesday, Nov. 17.

Published in 2018, her book won the 2019 American Bar Association Silver Gavel Award for a book “that fosters the public’s understanding of law and the legal system,” according to www.americanbar.org.

The 19th Amendment, which assured American women that their right to vote could not be denied on account of sex, came down to a crucial decision in the Tennessee General Assembly on Aug. 18, 1920, when Tennessee became the 36th and final state to ratify the amendment, giving it the force of law.

In a review in The Wall Street Journal, Fergus M. Bordevich wrote that Weiss “turns the potentially dry stuff of legislative give-and-take into a drama of courage and cowardice, showing the pain of compromise and the power of substantive debate in an age when rhetoric was still an art and political discourse still aimed to persuade.”

“Current activists can learn from this intriguing glimpse into the inner workings of suffrage and anti-suffrage organizations,” said L’Oreal Stephens, chair of MTSU’s President’s Commission on the Status of Women and a lecturer in the Department of Communication Studies.

“Weiss does not gloss over the racism black suffragists battled while fighting for the right to vote or the presence of conflict within and between the two movements.”

Despite passage of the 19th Amendment, Black women and all African Americans faced disenfranchisement for decades due to Jim Crow laws across Southern states and other barriers to the ballot.

Weiss’ byline has appeared in The Atlantic, Harper’s, The New York Times, the Boston Globe and the Philadelphia Inquirer, among other publications. She holds a graduate degree from the Medill School of Journalism at Northwestern University in Evanston, Illinois.

Along with the President’s Commission, the event co-sponsors include the Middle Tennessee Lawyers’ Association for Women, the League of Women Voters of Murfreesboro and Rutherford County, the American Association of University Women’s Murfreesboro chapter and the Rutherford Arts Alliance. 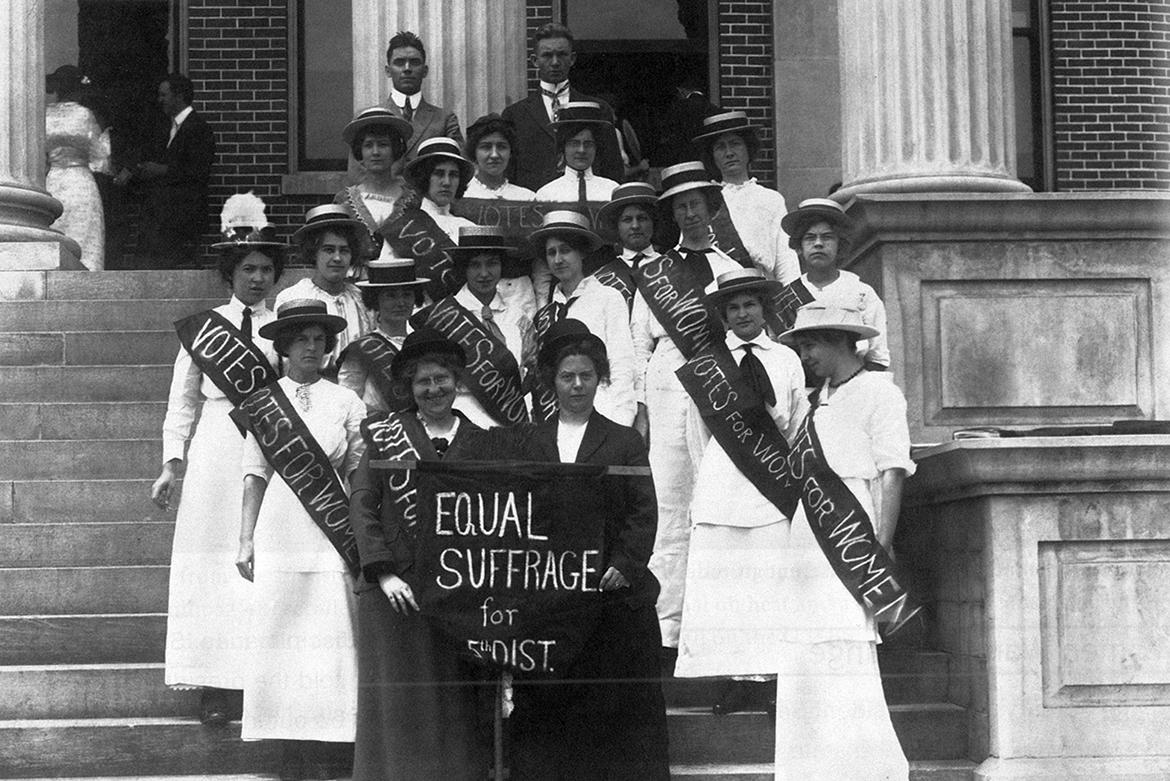 Advocates of women’s suffrage pose on the steps of Kirksey Old Main on the MTSU campus in 1920. (Photo courtesy Albert Gore Research Center)