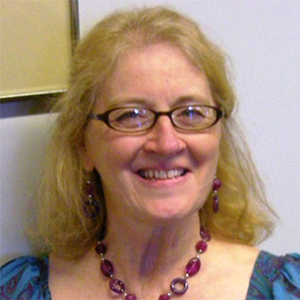 Eller had been serving as interim associate dean for the College of Graduate Studies since August. Before that, she chaired the Department of Sociology and Anthropology for almost three decades.

“Dr. Eller brings her wealth of administrative and graduate education experience to this position, and I know the entire MTSU community will support her,” University Provost Brad Bartel said.

“We will conduct a national search for the vice provost for research and dean of the College of Graduate Studies this academic year.”

Eller assumes the role held previously by Dr. Michael Allen, who will be assuming a faculty position in the Department of Engineering Technology.

In addition to her teaching duties, Eller directed graduate studies for her department for five years and has served as the department chair since 2008. Her course topics have included deviant behavior, social disorganization, sex and gender, and emotions, and she is a former director of women’s studies at MTSU.

Eller is also a past president of the Mid-South Sociological Association and member of the MTSU President’s Administrative Council.

For more information about the MTSU College of Graduate Studies, call 615-898-2840, email graduate@mtsu.edu or visit www.mtsu.edu/graduate.