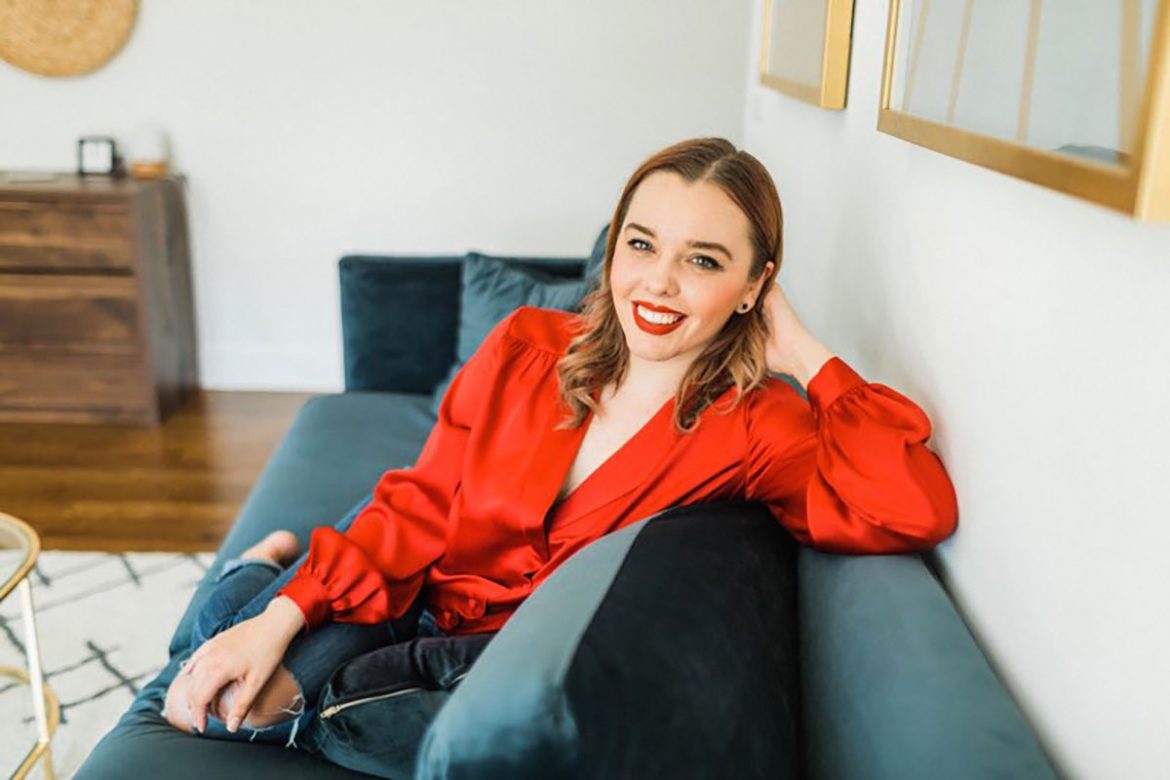 When she was 20-years-old, Savannah Grimm was an MTSU student, pregnant, and seeking employment in media. She was a Mass Communications and Newspaper Journalism major with no training in the radio industry.

After considering the advice of her academic advisor, Savannah applied for an internship at iHeart radio. She says she thought she wouldn’t get the position.

“There was just absolutely no way,” she said.

Savannah spent the next eight years establishing a career for herself that many aspire to attain. She was young, but she was dedicated, passionate, and hardworking. Those traits shone through. Her strategy was to lean into her strengths. 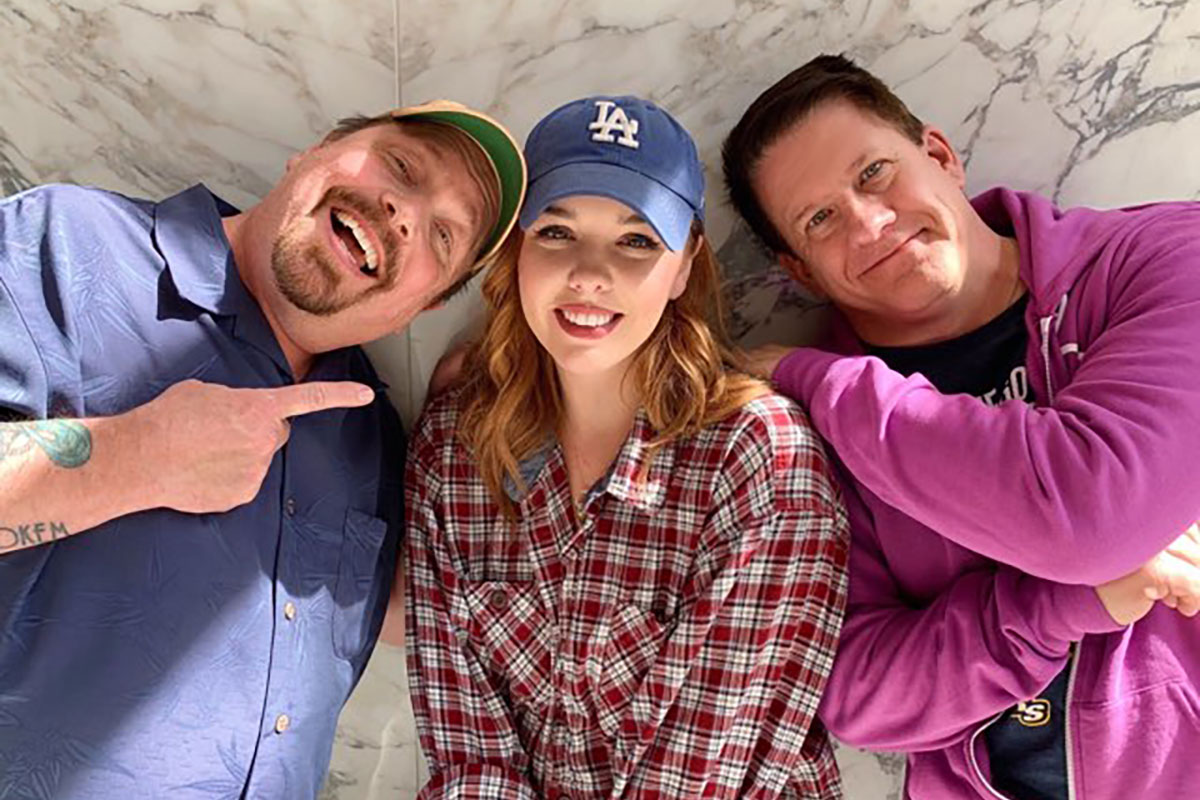 “I can make myself irreplaceable, and I can make this into something else,” she told herself.

“And I did! As soon as my internship was up, they hired me on as a producer. Not long after that, they had put me in the live morning show as their cohost, and then not long after that, I was promoted to music director in the programming realm. It all happened really fast.”

“I’m completely aware that for most people, it does not happen that quickly. I think it was a combination of luck and determination and preparedness,” she said.

Woody and Jim became like a family to Savannah, showing her the ropes and teaching her about the radio industry.

“I really appreciated how they brought me in, and they just gave me everything that they had.” 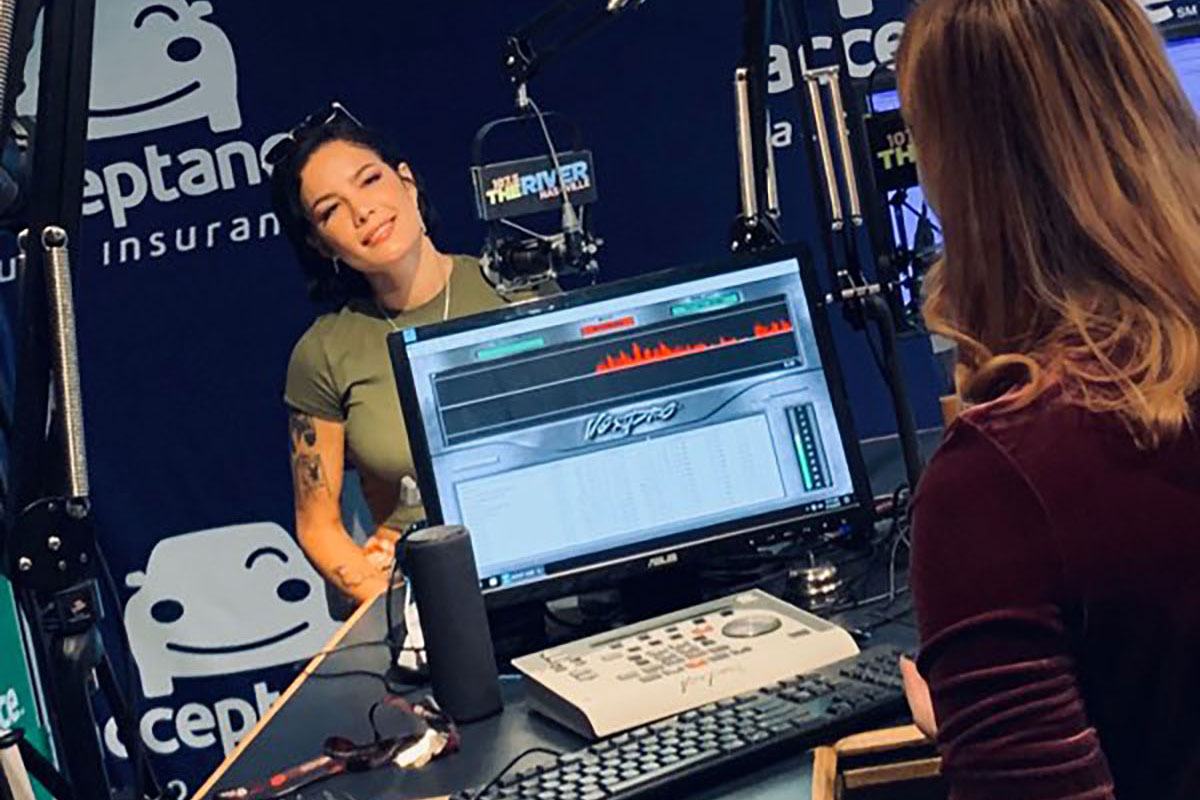 After eight years had flown by, Savannah found herself in a remarkable position. She had a cross-media platform and thousands of adoring listeners – all without exiting her twenties. Her son was no longer in diapers, and the importance of family became especially poignant with the sudden strike of a tragedy.

Her father, a tour bus driver in the entertainment industry, passed away unexpectedly of cardiomegaly in May of 2019. Essentially, his heart was just too big.

“My world just kind of changed forever in this really random moment that I did not see coming,” she said.

Very little time was dedicated to the emotional confrontation of such a moment.

“I took like a week off of work when he died and then went right back. Took a week off – plan the funeral, deal with all the crazy stuff that goes with losing somebody… and then went straight back to work.”

Next came a global pandemic and then election season.

“Coronavirus… took away pretty much everything about my job that I loved,” Savannah said.

“What I loved the most about my job was being a music director because that was a part of my career that allowed me to connect with my dad. It’s working with artists and record labels and traveling around the country and going to shows – I loved that.”

She continued, “Coronavirus completely changed the landscape of the music industry. …I feel like this entire pandemic is just… it’s reshaping industries, period.”

Savannah was working in an entertainment industry position, grieving and watching the world around her seem to be waging war.

“I would find myself like completely drained of any energy after work because it’s like, this is an entertainment show. Like, I’m supposed to be ‘Little Miss Sunshine’ at five o’clock in the morning, helping people get up and drink their coffee and get ready for their day, and it took every ounce of energy that I had to just get through it without crying. Forget about being entertaining and adorable; forget about having anything of worth to say,” she said.

“Here I was, in this job that had a lot of really cool perks and, you know, some people work their entire lives to get to where I was, and I had never really, like, allowed myself to envision anything else.” 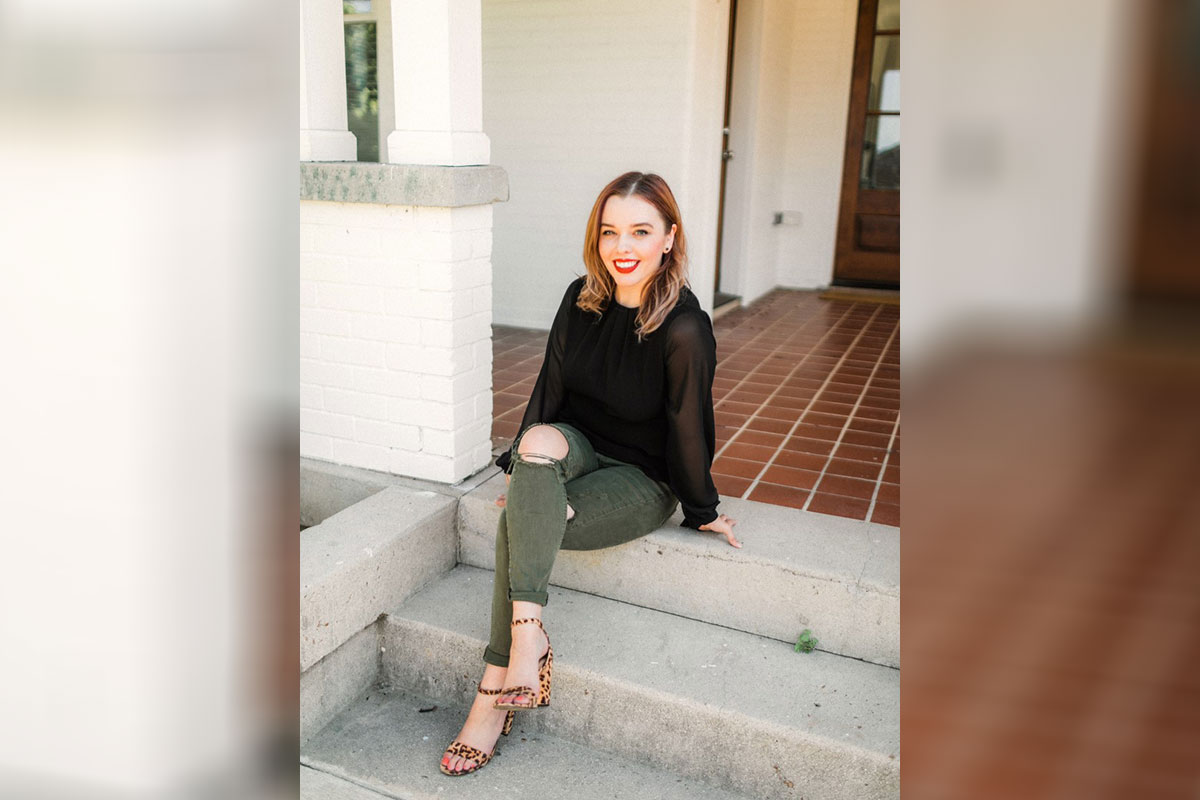 And so, she made a bold, brave decision.

She decided to leave the show that she’d called home for so long and enroll as a grad student at MTSU to expand her education and forge a new career path.

It was a choice that would allow her more time with her son, too.

“On a personal level… I want to re-prioritize. I think like for the better part of 10 years, like, it was always about anything other than what I wanted to do… in every possible way. And so now I’m like I need to have one good laugh a day; I need to sleep more, like, spend more time with my friends – stuff that seems really basic but was never anything that I put my energy into because there was just always something else that was more important.”

Savannah planned her last day at iHeart radio to be her involvement in the station’s annual Vanderbilt Children’s Hosptial fundraising event. It was important to her that the last day she spent with her work family was one that was as meaningful as it could be in every possible way.

Now, she’s returned to MTSU with confidence and determination to turn her platform into something meaningful too.

“Maybe this is the right time to say… I’ve given this everything I had for like eight years and now I deserve to grieve my dad. I deserve to ask myself what actually matters to me and who do I really want to be, and how can I take steps to become that person instead of just kind of letting it always be… this lofty little goal that I never put anything into, I guess.”

She has returned to study International Affairs, Security & Peacekeeping. Her quest to accomplish things that she believes will make the world a better place is seen not just in intent, but in deed. 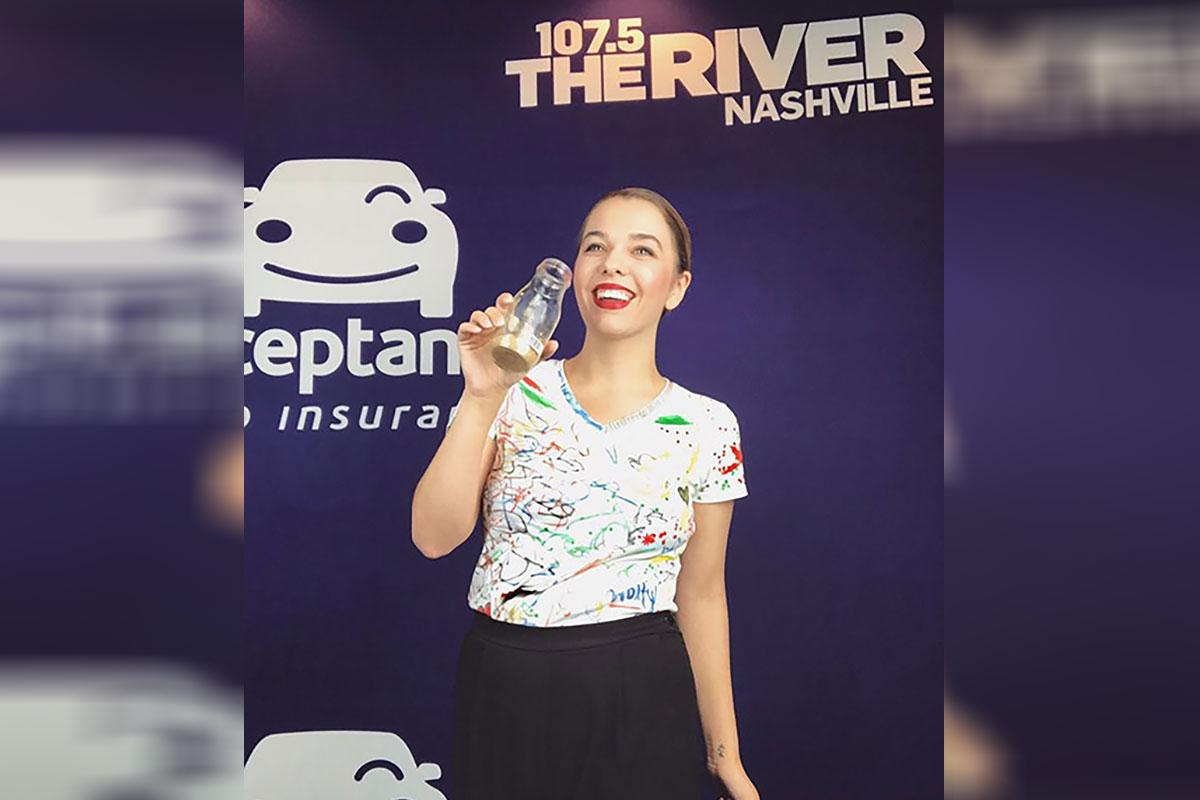 Outside of her studies, Savannah co-hosts a podcast called “Vote Hers,” which covers more political topics and has the goal of enlightening herself and her listeners about varying perspectives and lesser-known facts.

She is also a court-appointed special advocate for children in need.

However, she will never forget the journey she has undertaken to bring her to her current one.

“I genuinely love Woody and Jim. Like, love those guys. They’re incredible. They have been with me through my entire career.”

She is also grateful for all of the outpouring of love and support she’s received from her social media fans.

With so much encouragement from her friends and family, even still, no one is more excited about the future she is working toward than Savannah herself.

A future, attainable with her natural drive and the invaluable resources that MTSU has to offer.

Author Darby McCarthy is currently an undergraduate student at MTSU, majoring in Journalism in the College of Media and Entertainment.