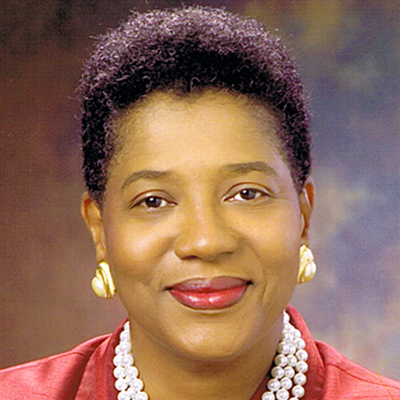 A member of the Tennessee General Assembly will participate at an MTSU forum on African-Americans in politics.

“I am very excited to have Ms. Gilmore speak at our ‘Let’s Talk Politics’ forum,” said Juanetta Dobbins, recording secretary for the MTSU student chapter of the National Association for the Advancement of Colored People and a senior public relations major from Nashville.

Click on the 2014 events poster for a printable version.

“I’ve met many people at MTSU who describe her (Gilmore) as such an inspiration to them.”

First elected to the House in 2007, Gilmore represents District 54, which encompasses part of Davidson County. She is a member of the House Agriculture and Natural Resources Committee, the House Criminal Justice Committee and the Joint Fiscal Review Committee.

From 1993 to 2003, Gilmore served on the Nashville Metro Council. She is a lifetime member of the NAACP and is active in Delta Sigma Theta sorority, the Nashville Women’s Political Caucus, the National Hook-Up of Black Women and other civic and professional organizations.