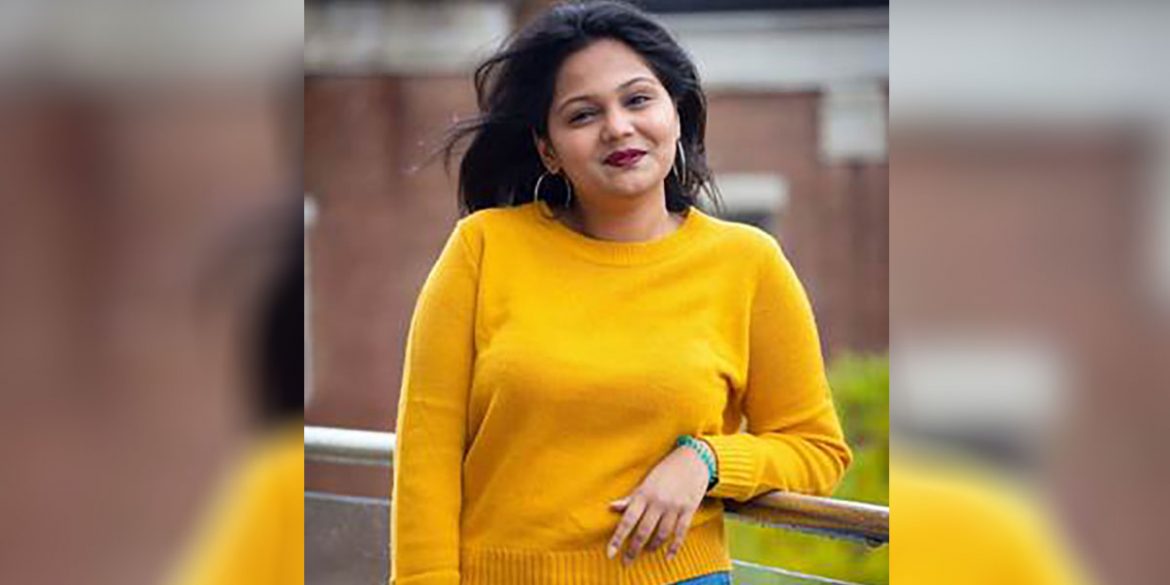 The first time that I came to MTSU was the first time that I was entering an airport and flying. I was very excited and happy about starting my new life in the United States. It wasn’t until the flight took off that I realized there was no turning back from there. I entered MTSU without having any idea of what exactly to expect apart from my academics. All that I knew was that I would be responsible for everything that I did from then on. I did not already have friends at MTSU. Hence, I knew that this was going to be an adventurous journey.

Growing up, I have always been dependent on my parents for everything. I was a student who, in high school, always used to say that I am not someone to go abroad and live in a foreign country by myself. Today, when I see that I successfully made it happen at a very young age without having any experience of the outside world, it certainly makes my parents and me feel proud. Just like most children have their life set up by their parents, I had one, too. However, after coming to MTSU, I created a new life for myself. I started by meeting strangers and becoming friends with them and eventually having them as my family at MTSU. I then had to make important decisions like changing my major that I had chosen while coming to MTSU to what I was fascinated about more.

Moreover, I went through a phase where everything was a culture shock for me. Instead of letting that shock me, or rather scare me, I decided to learn something from every culture shock. I wanted to get submerged in the culture as if it was mine, and I grew up in it. From there, I started considering culture shock as an opportunity to get accustomed to the culture and educate myself. One of the biggest culture shocks was to find out that my peers that were of my age already had stable jobs and were providing for themselves. I took this as an opportunity to develop myself and be self-dependent. After applying to jobs in several on-campus departments, I started working at the Student Unions of MTSU as a Technical Assistant and have raised myself to become a Supervisor now.

This journey so far has sure been challenging, but every challenge has helped me become stronger. In the past three years that I have been at MTSU, I have started to dream bigger and believe in myself more than I previously did. With support from my parents and the help of all the beautiful people that I have met at MTSU, I have been able to create a life here and call Tennessee my second home. As I am preparing to graduate this upcoming May, I am excited for the next adventure that awaits me, but I am also saddened by the possibility of having to leave my “home” once again.

Contributing writer Shivani Purohit is a senior majoring in Management with a concentration in Supply Chain Management. She is part of the International Student Ambassador program that was launched in the Fall of 2020 by the Office of International Affairs. Ambassadors mentor incoming international students to help them adjust to the United States and give advice about getting involved on campus and how to be successful at MTSU.