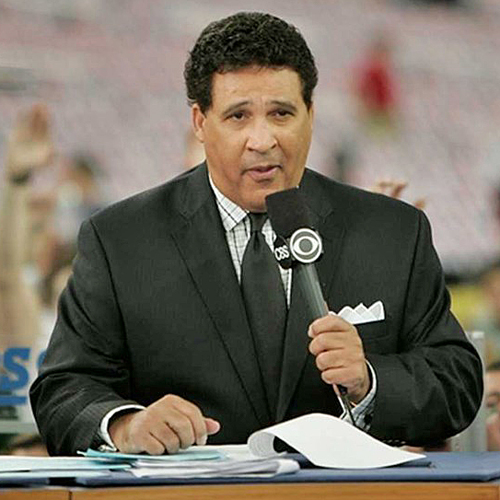 The Blue Raider Athletic Association’s annual Donor Celebration Dinner will have a different flair this year. The change received a tremendous response as the event is already sold out.

“We’ve never had a guest speaker of this magnitude before, so having Greg Gumbel there will be a huge addition,” said Bethany Thurston, director of development/stewardship and special events for the Blue Raider Athletic Association.

Gumbel is best known for his work on CBS broadcasts of the National Football League and college basketball. He is currently the host of “Inside the NFL,” which airs on Showtime and NFL Network.

In addition to his work on CBS, Gumbel has worked on networks like ESPN, NBC and others, and has hosted the Winter Olympics and World Figure Skating Championships to go along with football, basketball and baseball duties. He is also one of four broadcasters to have been a host and play-by-play announcer for Super Bowls, and was the first African-American (and Creole) announcer to do play-by-play for a major sports championship in the U.S.

“The Jones College of Business has been a huge help with this event, financially and with the planning process,” added Thurston. “It’s always a great thing when two campus groups can partner to show our appreciation for the generous contributions that we receive from our donors.”