George Cukor’s movies ‘screened’ on ‘MTSU On the R...

George Cukor’s movies ‘screened’ on ‘MTSU On the Record’ 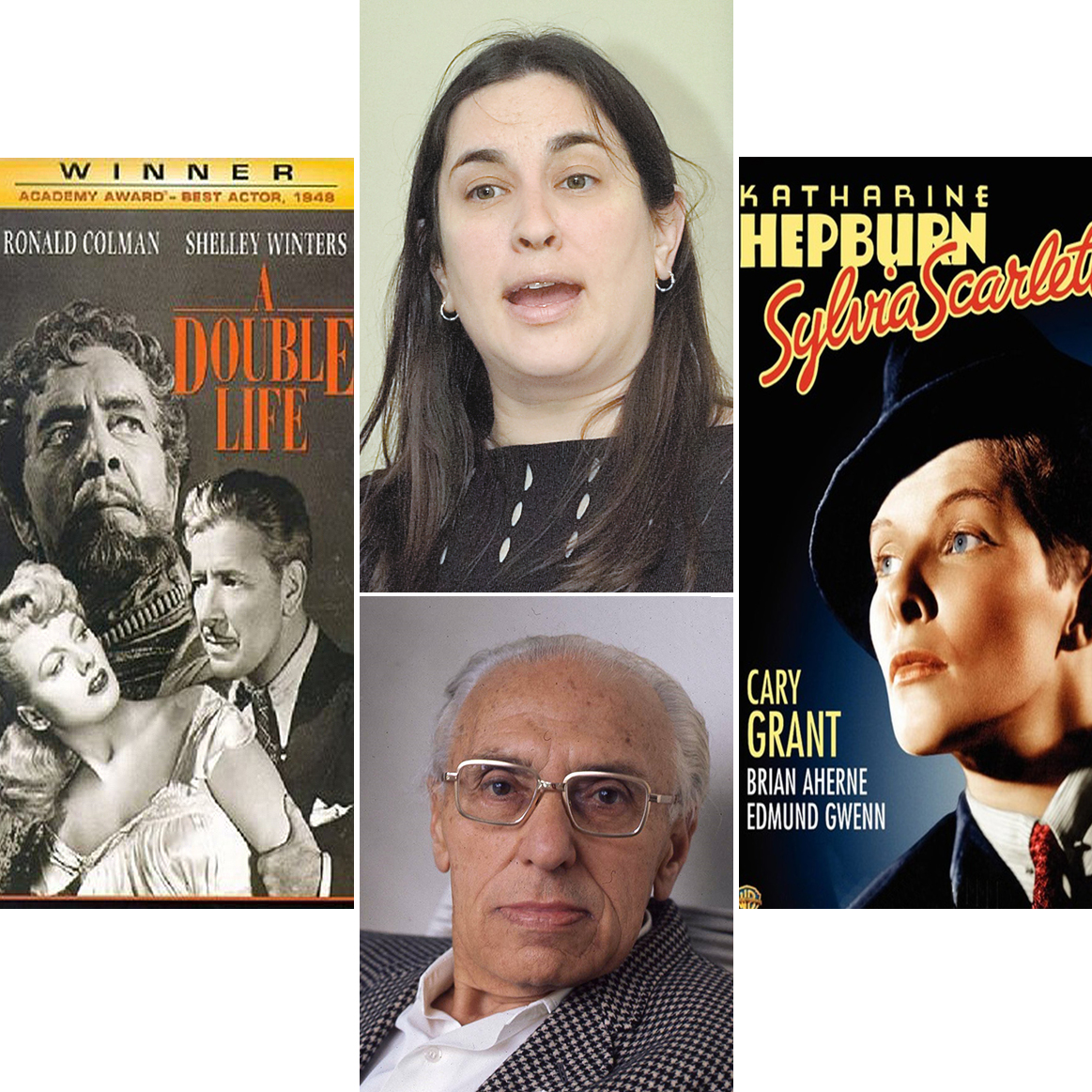 The films of director George Cukor were discussed on a recent edition of the “MTSU On the Record” radio program.

Host Gina Logue’s interview with Dr. Elyce Helford, professor of English and director of the Jewish and Holocaust Studies Program, aired in August on WMOT-FM (89.5 and www.wmot.org ). You can listen to their conversation here.

Helford examines Cukor’s ambivalence about being a gay Jewish director in an industry that restricted itself to producing images of the “American dream” as seen through the eyes of the predominantly white Christian society. In particular, Helford dissects the 1947 Cukor-directed film “A Double Life,” starring Ronald Colman and Shelley Winters, for its multiple layers of perspective regarding British and Jewish cultures.

She also discusses actors dressing in drag in three other Cukor movies: “Sylvia Scarlett” with Katharine Hepburn, “A Star is Born” with Judy Garland and “Heller in Pink Tights” with Sophia Loren. In these three films, which feature actors playing characters who are actors, Helford illuminates Cukor’s attempt to show that various aspects of personal identity, including gender, are constructed and malleable.

Cukor also directed some of America’s most popular classic films, including “Dinner at Eight,” “Little Women,” “The Philadelphia Story,” “Born Yesterday” and “My Fair Lady.”

You also can view Mike Browning’s video report on Helford’s research for “Out of the Blue” below.