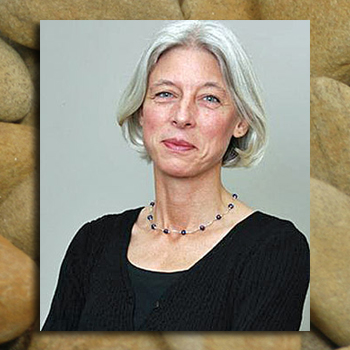 As the world marks the 70th year since the liberation of the Third Reich’s victims from Nazi death camps, Middle Tennessee State University will pause to examine a part of that tragic history on Tuesday, March 31.

Dr. Dagmar Herzog will discuss “Nazi Anti-Semitism and the Christian Churches” in the 2015 MTSU Holocaust Commemoration Presentation at 4 p.m. March 31 in Room 100 of the James Union Building.

Her talk is free and open to the public.

Herzog is a distinguished professor of history and Daniel Rose Faculty Scholar at the Graduate Center, City University of New York. Her books include “Sexuality and German Fascism” and “Sex after Fascism: Memory and Morality in Twentieth-Century Germany.”

In 2012, Herzog won a John Simon Guggenheim Memorial Foundation Fellowship for her work in intellectual and cultural history.

Dr. David A. Meola, visiting assistant professor of history at the University of the South in Sewanee, Tennessee, will introduce Herzog.

“Her works are must-reads, not only for their content but for the intellectual vigor with which she pursues each topic,” said Meola.

“Her present work on post-Holocaust anti-Semitism and the psychiatry of trauma is a novel way to see the struggles of Holocaust survivors within the postwar political environment and the rise of a new anti-Semitism in Europe.”

For more information, contact Dr. Elyce Helford, a professor of English and director of Jewish and Holocaust Studies, at 615-898-5961 or elyce.helford@mtsu.edu.