Child survivors of the ‘Kindertransport̵...

'Saddle Up' for great family f.. 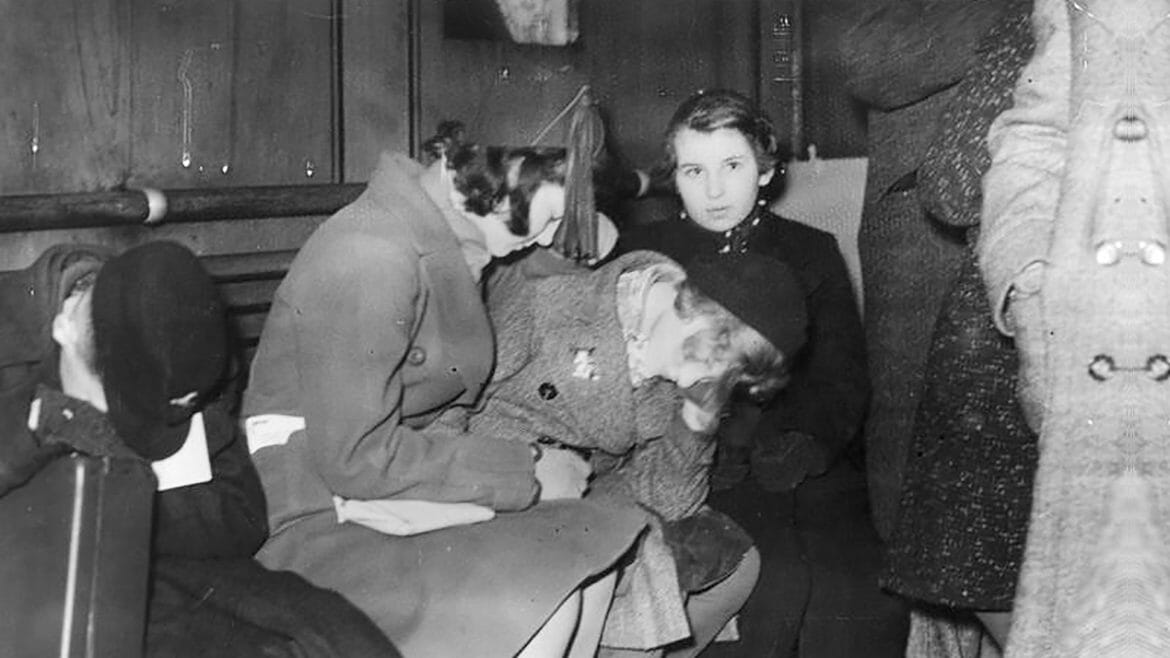 Attorney Raphael Lemkin coined the term “genocide” in 1944 to describe violent crimes against members of a group with the goal of destroying the whole group.

The 13th biennial MTSU Holocaust and Genocide Studies Conference, set Thursday-Saturday, April 19-21, in the James Union Building, is an effort to document these atrocities and share knowledge about them.

Each of the conference’s three featured speakers’ addresses are free and open to the public. The speakers include:

• Niemat Ahmadi, Darfuri liaison officer for the Save Darfur Coalition, a U.S.-based nonprofit group formed to raise awareness of the atrocities in western Sudan. Ahmadi is scheduled to speak Thursday, April 19, at 1:45 p.m.
• Dr. Ronald G. Suny, director of the Eisenberg Institute for Historical Studies at the University of Michigan and an expert on violence and genocide in Ottoman Turkey. Suny will speak Thursday at 7:15 p.m.
• Dr. Gerhard L. Weinberg, professor emeritus, University of North Carolina-Chapel Hill, and an authority on Nazi Germany and the origins and course of World War II. Weinberg will speak Friday, April 20, at 3 p.m.

The featured panel discussion, which also is free and open to the public, is “Rescued: Child Survivors of the Holocaust.”

Weinberg, who emigrated from Germany to the United States at age 9 with his family in 1938, and Esther Rosenfeld Starobin, whose parents sent her to safety at age 2 from Germany to Great Britain in 1939, will participate.

Starobin is now a volunteer at the United States Holocaust Memorial Museum in Washington, D.C.

Weinberg and Starobin will talk about the Kindertransport, or “Children’s Transport,” an organized effort to rescue children from the horrors of Nazi Germany between 1938 and 1940 by getting them out and into Great Britain by any means available, even though it sometimes separated them from their parents.

The first transport left less than a month after “Kristallnacht,” the infamous two days of violent, government-sanctioned street attacks on Jews throughout Germany, and ultimately saved nearly 10,000 children from Germany, Austria, Czechoslovakia and Poland.

Their discussion is set to begin Friday afternoon immediately after Weinberg’s lecture.

The conference is free to all MTSU employees and students. Registration is $150 for presenting participants and general attendees and $75 for students and guests who are unemployed.

Registration fees include conference materials, information technology services, conference shuttle and/or campus parking, and conference meals. Registration is online only and can be completed here.

A parking map is available at http://tinyurl.com/MTSUParkingMap, and off-campus visitors attending the lectures can obtain a special one-day permit at www.mtsu.edu/parking/visit.php.

For more information, contact Helford at 615-898-5961 or elyce.helford@mtsu.edu or visit www.mtsu.edu/holocaust_studies/conference2018.php.

Young Jewish refugees, tired from the last leg of their journey from Germany, sit on benches after their arrival in the southeast English coastal town of Harwich, Essex, in the early morning of Dec. 2, 1938. Two hundred youngsters between ages 12 and 17, mostly from Berlin and Hamburg, were the first wave of young Jewish refugees fleeing the Nazis in what would become known as the Kindertransport and would eventually bring almost 10,000 children, some still infants, into Great Britain. (Photo courtesy of Planet News Ltd., London/German Federal Archive)