Why You Should Care About MTSU.. 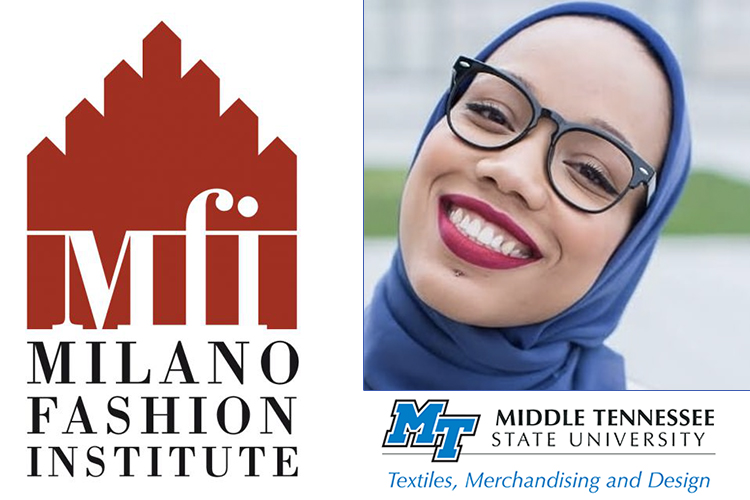 MTSU Apparel Design Program alumna and “Project Runway” runner-up Ayana Ife will spend 13 months advancing her skills in one of the world’s top cities for fashion.

Ife is using a coveted scholarship and money raised via a GoFundMe account to pursue a master’s degree at the Milano Fashion Institute in Milan, Italy.

“This is a great opportunity to study in one of the great fashion capitals of the world,” said the Salt Lake City, Utah, native.

The couture designer earned national attention when she won second place on the Season 16 competition of “Project Runway” on the Lifetime network.

She specializes in clothing that covers most of the body with style and color without being dowdy or bulky.

“I want to create a space for modest fashion, a really prevalent space in the fashion industry,” Ife said.

Last December, Ife learned that the institute would pay half of her tuition. Within a month of opening an online account, donors contributed another $10,000 that paid for her flight to Italy plus room and board for a year. She’s still working to raise another $5,000 to cover additional living expenses like bus fares and food.

Ife will be working toward a master’s degree in business administration specific to the fashion industry at MFI, a school created in 2007 by a consortium of three different Italian universities.

She said she hopes to learn more about the business side of her craft while furthering her line of fashion for women who choose to dress modestly for religious or personal reasons.

Some of Ife’s stylish outfits include head coverings, making them practical and beautiful for women whose religions encourage covering the head as well as women who simply enjoy wearing scarves. She is the second Muslim woman to compete on “Project Runway” and the first to make it to the finals.

Ife and her TV competitors designed clothing for models ranging in size from 0 to 22, challenging them to create fashions for a variety of body shapes.

For more information about MTSU’s Textiles, Merchandising and Design Program in the Department of Human Sciences, go to www.mtsu.edu/programs/apparel-design. 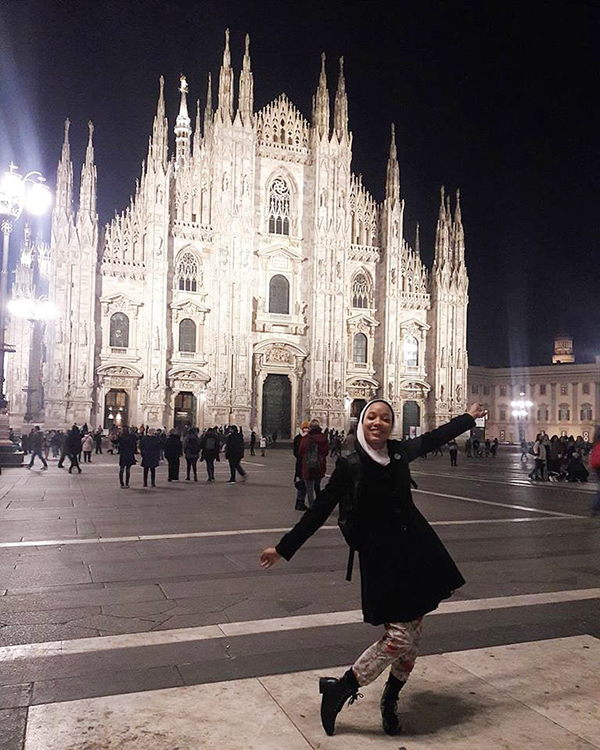 MTSU design alumna and Project Runway runner-up Ayana Ife poses at the Milan Cathedral in Milan, Italy, in this Jan. 21 from her Instagram account. She’s in Milan to begin graduate study at the Milano Fashion Institute. (Photo courtesy of Ayana Ife) 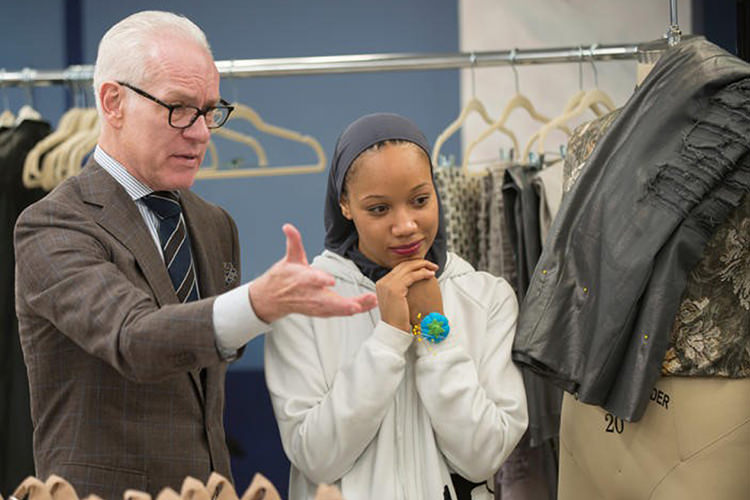 “Project Runway” host Tim Gunn discusses fashion with MTSU alumna Ayana Ife, a contestant on Season 16 of the reality television program, in this 2017 photo. Ife, who earned plenty of acclaim for her designs, finished as the runner-up. (Photo courtesy of Barbara Nitke/Lifetime) 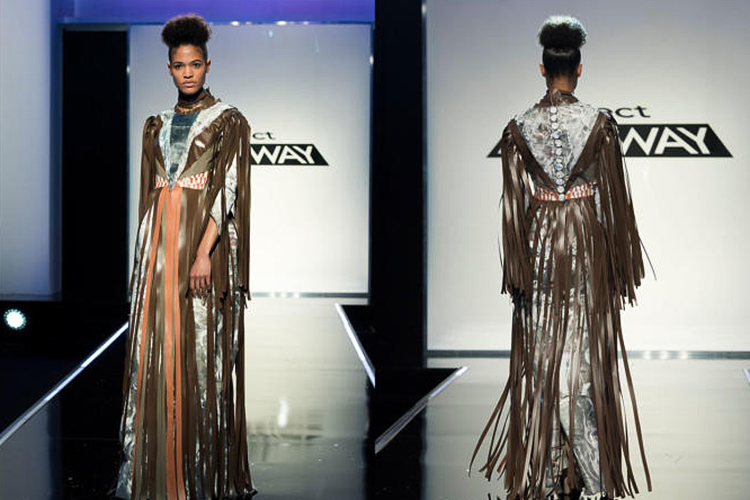