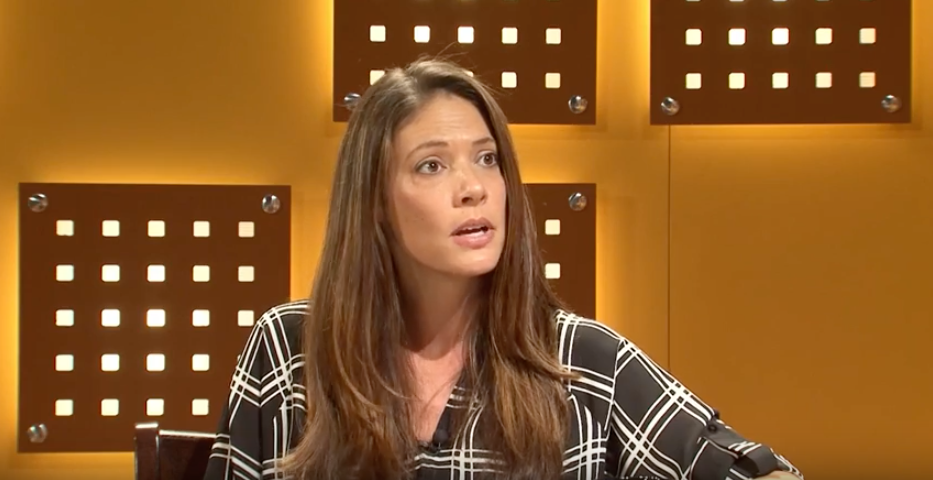 Dr. Mary Evins, a history professor and director of the American Democracy Project, commented on the increase of incivility in political discourse for the Associated Press. The story is available here. At least 18 newspapers affiliated with the wire service published the story.

Korobkov also penned an opinion piece for www.russia-direct.org titled “Trump’s First Days in Office Aggravate Political Crisis in the U.S.” that was published Feb. 2, 2017. It can be accessed here.

Russia Direct published another Korobkov essay titled “Why Trump Backtracks On His Russia Policy” March 14, 2017. That essay can be accessed here.

Matthew Hibdon, an adviser for the College of Liberal Arts, penned a blog entry for Educause Review titled “The Tools of Academic Advisors and Superheroes.” The entry was published Feb. 8, 2017, and can be viewed here.

Dr. Lucy Langworthy, manager of the College of Liberal Arts’ advising office, wrote an article titled “The Liberal Arts: Always a Story to Tell” for Educause Review’s blog. It was published Feb. 22, 2017, and is available here.