MTSU rings in Chinese ‘Year of the Dog’ with inaug... 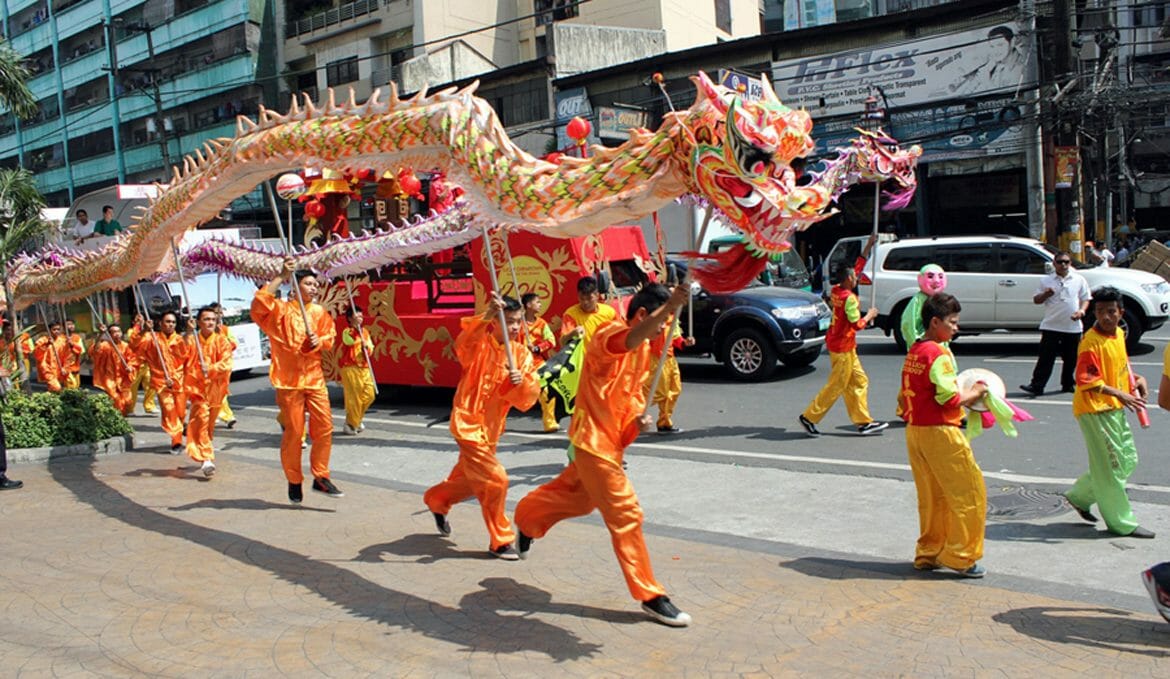 MTSU will brighten the spring 2018 semester with a series of events to celebrate Chinese New Year.

The Center for Chinese Music and Culture and the Confucius Institute at MTSU will present the Murfreesboro Festival of Chinese Arts in February and March with a variety of concerts, an exhibition of Chinese fine art, lectures and workshops.

“We are very excited to present the first festival of Chinese arts in this region,” said Dr. Mei Han, center director. “There is something for everybody in these events, as they are both educational and entertaining.”

Chinese New Year is China’s most important traditional festival, according to www.travelchinaguide.com. On the Chinese 12-year animal zodiac cycle, 2018 is the Year of the Dog.

The Murfreesboro Center for the Arts, 110 W. College St., will be the site for the Chinese art exhibition with three scheduled hands-on workshops on Chinese calligraphy and brush painting. The guests and dates include Qingdao University of Science and Technology professor Jianhua Yang at 7 p.m. Friday, Feb. 9, and MTSU professor and Confucius Institute Director Guanping Zheng at 3 p.m. Saturday, March 3.

Scheduled lectures and topics for the Chinese New Year celebration include:

• Grammy Award-winning musician Abigail Washburn, who’ll speak on “Bridging Cultures through Language and Music” at 3 p.m. Thursday, Feb. 1, at the MTSU Center for Chinese Music and Culture, 503 Bell St., Murfreesboro.
• Han’s lecture on “Macrocosm through Microcosm: An Introduction to Chinese Music,” set for Wednesday, Feb. 14, at the Belmont University School of Music, 1900 Belmont Blvd., Nashville.
• University of Michigan professor Joseph Lam, who’ll present the keynote address, “The Presence and Absence of Kunqu in Operatic U.S.: A Historical Review,” at the Conference of Opera and Musical Theater in the United States at 11 a.m. Sunday, March 25, in Room 104 of MTSU’s Bragg Media and Entertainment Building.

A celebratory dragon dance, performed by the University of Memphis Confucius Institute Dragon Dance Group, is slated for 6 p.m. Friday, Feb. 9, on Murfreesboro’s Public Square in conjunction with the Murfreesboro Art Crawl.

“The dragon is said to have the ability to control the weather,” Han said. “As China was traditionally an agricultural society, during the celebration of Chinese lunar new year, people put on a dragon dance to pray for good luck and a perfect year for their crops.”

“Dragons Soar and Tigers Leap” will be the first piece to be performed at a concert by award-winning faculty and students of the Zhejiang Conservatory of Music at 7:30 p.m. Friday, Feb. 16, which is Chinese New Year’s Day, in Hinton Hall in MTSU’s Wright Music Building.

The MTSU Symphony Orchestra will perform Saturday, Feb. 24, at 8 p.m. in Hinton Hall with solos from renowned Chinese suona player Zhusong Du and Han on the Chinese zheng. A suona is a double-reed pipe, and a zheng is a plucked 21-stringed instrument.

Han and Wei Liang, a visiting professor from the Zhejiang Conservatory of Music, also will perform as part of MTSU’s Stones River Chamber Players series at 7:30 p.m. Monday, March 26, in Hinton Hall. Liang plays the erhu, a two-string Chinese fiddle.

Chinese art by Nan Liu and Jianhua Yang will be on display at the Center for the Arts from 9 a.m. to 4 p.m. Jan. 30 through Tuesday, March 8.