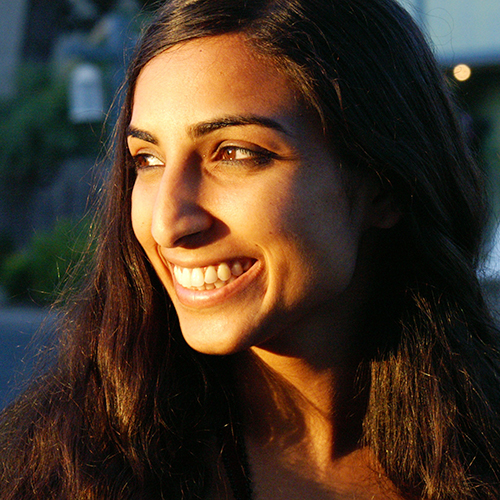 Kaur, whose grandfather, a Punjabi farmer, immigrated to California in 1913 from the then-province of India, was a 20-year-old student at Stanford University when the attacks on America occurred. She witnessed and chronicled hate crimes nationwide against Sikh and Muslim Americans in the aftermath, producing her first film, “Divided We Fall,” and becoming an advocate for interfaith organizing and activism as a result.

“Divided We Fall,” the first feature documentary on post-9/11 bigotry in America that toured in 200 U.S. cities and received a dozen international awards, will be screened first Nov. 25, followed by Kaur’s keynote address and a Q-and-A session with the audience.

Kaur is the founder of Groundswell at Auburn Seminary, a nonprofit initiative with 100,000 members that equips people of faith in social change. She has led national campaigns responding to hate crimes, racial profiling, immigration detention, marriage equality and solitary confinement and continues to serve as a national Sikh voice and advocate, most recently in response to the August 2012 mass shooting in a Sikh house of worship in Oak Creek, Wis.

Kaur is a prolific public speaker and frequent political contributor on MSNBC to the “Melissa Harris-Perry Show,” and her opinion essays regularly appear at CNN, The Washington Post and The Huffington Post. She earned degrees at Stanford University, Harvard Divinity School and Yale Law School, where she founded the Yale Visual Law Project to train students in the art of storytelling for social change.

The event is sponsored by the MTSU Distinguished Lecture Series and the university’s Global Studies Program, Department of History, Department of Political Science and Department of Speech and Theatre. For more information, contact global studies instructor Corey Perkins at 615-494-7744 or corey.perkins@mtsu.edu.