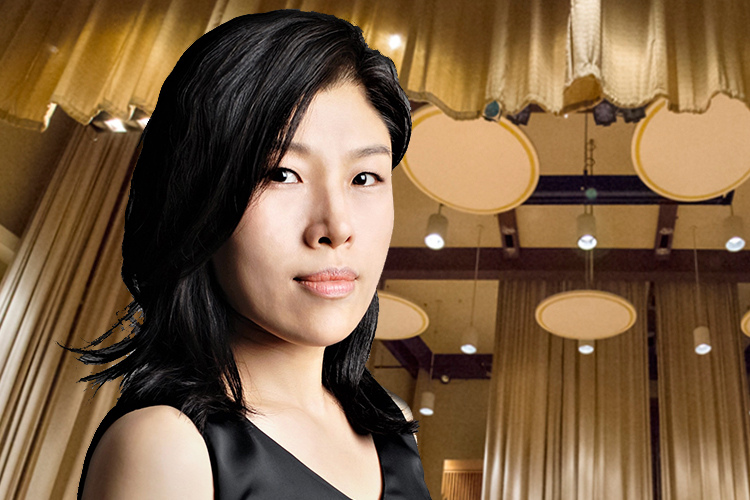 Kang’s performance will begin at 8 p.m. Oct. 5 in the Hinton Music Hall inside MTSU’s Wright Music Building. A campus map is available at http://tinyurl.com/MTSUParkingMap, and admission is $10 for the general public and $5 for seniors. Children under age 18 will be admitted free, as will MTSU students with a valid ID.

The popular concert series, sponsored in part by the Steinway Piano Gallery of Nashville, once again features MTSU faculty and distinguished guest artists from around the world for the 2017-18 season.

Kang is a native of South Korea and a professor of music at Chung-Ang University, a private college in Seoul. She holds degrees in piano performance from Yonsei University in Seoul, Indiana University at Bloomington and the University of Cincinnati, has won numerous awards in her home country and in the United States and frequently performs for regional, national and international organizations in both countries.

Since 2010, Kang has been a founding music director of Ensemble Galant, which is designed to promote classical music. She frequently presents concerts and gives lectures with the ensemble group at elementary, middle and high schools.

Dr. Adam Clark, associate professor of piano in the School of Music, said that Kang’s MTSU Arts-sponsored performance will include “three masterworks from different historical periods, each highly contrasting in style”:

“She has such a huge range of performing and lecturing experience, as well as numerous competition honors, that the audience will really be in for a treat,” Clark said.

For more information on the Keyboard Artist Series at MTSU, visit www.mtsu.edu/music/keyboardseries.php.