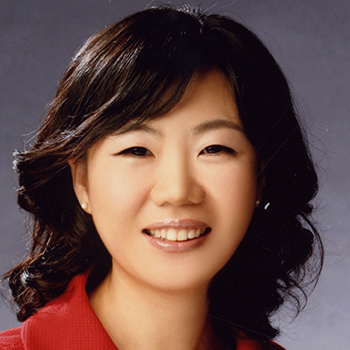 Lee, a native of Seoul, Korea, is presenting the inaugural concert in the series, which will feature MTSU faculty and distinguished guest artists from around the world.

Her 8 p.m. public concert will be conducted inside the Wright Building’s Hinton Music Hall. A searchable, printable campus parking map is available at http://tinyurl.com/MTSUParking2015-16.

“Dr. Lee’s program includes four masterpieces from the classical piano repertoire, each of which is bound to be a favorite of any person who loves piano music,” said Dr. Adam Clark, professor of piano at MTSU.

Lee will be performing “Sonata in F Major” by W.A. Mozart, “Sonata in A Major D.664” by Franz Schubert and two pieces by Frédéric Chopin: “Ballade No. 3 in A-flat Major” and “Piano Sonata No. 3 in B Minor.”

Click on the graphic for more School of Music concert information.

Clark noted that Lee is a respected Chopin specialist.

“The popular ‘Ballade No. 3 in A-flat Major’ is charming and inventive, while the ‘Sonata No. 3 in B Minor’ stands as one of the greatest works Chopin ever wrote,” he said. “It’s four movements packed with beautiful melodies, drama and the dazzling virtuosity that one might come to expect in Chopin’s music.”

Lee began playing piano at the age of five and received her early piano education from Korea’s representative music schools. After graduating from Seoul National University with a bachelor’s degree in piano performance, she moved to the United States and earned her master’s and doctoral degrees in music at the University of Iowa.

She has been a professor at Presbyterian University and Theological Seminary in Korea since 1998.

For more information on the new Keyboard Artist Series at MTSU and future performances, visit www.mtsu.edu/music/keyboardseries.php.