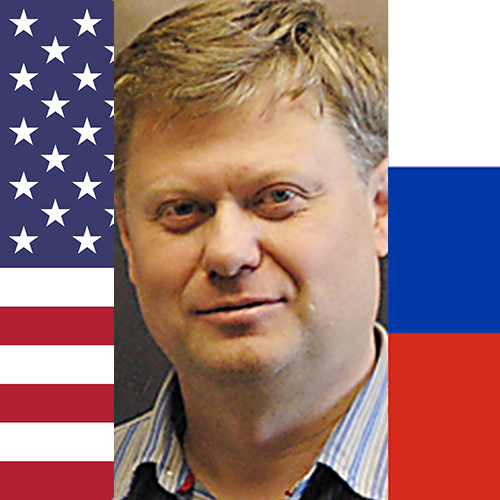 Prospects for improved relations between the United States and Russia was the topic on a recent “MTSU On the Record” radio program.

Host Gina Logue’s interview with Dr. Andrei Korobkov first aired July 27 on WMOT-FM (89.5 and www.wmot.org ). You can listen to their conversation below.

Korobkov, a professor of political science at MTSU, said in an interview published June 5 in Russia Direct magazine that “as a pragmatist, (President) Obama is much more beneficial for Russia than any other presidential candidate of the current campaign. So, after the 2016 presidential campaign, changes are highly likely to be negative of any new change in thinking about Russia.”

In his radio interview, Korobkov added, “The irony is that right now there is a very widespread irritation with American policies among various groups of the Russian population.”

Korobkov also sized up the current crop of Democratic and Republican presidential candidates according to their likelihood of establishing good relations with Russia if elected.

A video clip of the interview also is available below.