How to Triumph Over a Socially.. 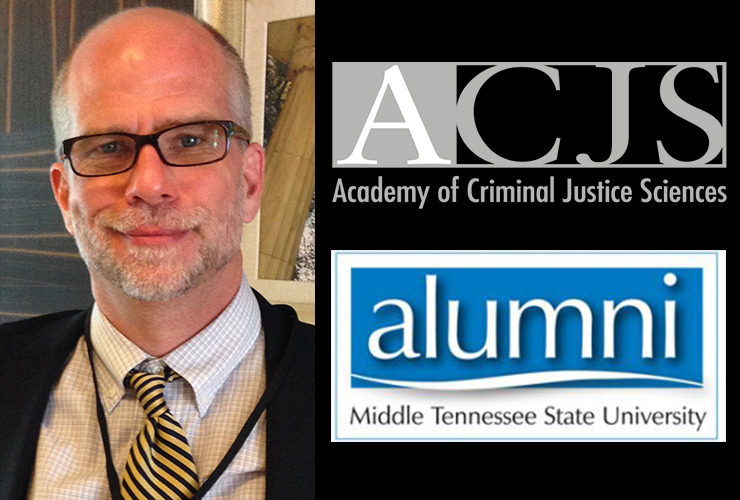 An MTSU alumnus now is one of only six scholars in history to receive all three top awards from the American Academy of Criminal Justice Sciences.

J. Mitchell Miller, who earned his bachelor’s and master’s degrees in criminal justice from MTSU in 1990 and 1991, respectively, recently was selected for the ACJS Founder’s Award, which is presented for “outstanding service to ACJS and the profession,” according to www.ajcs.org.

Miller, a professor in the Department of Criminology and Criminal Justice at the University of North Florida in Jacksonville, Florida, also recently became the latest recipient of UNF’s John A. Delaney Presidential Professorship.

The professorship, which will become effective in July 2020, is a full-term appointment of three years that is awarded with a $7,500 stipend and one course release.

Miller’s major areas of research include qualitative research methods, drugs and crime, justice program evaluation and criminological theory. He earned his doctoral degree in sociology from the University of Tennessee in 1996.