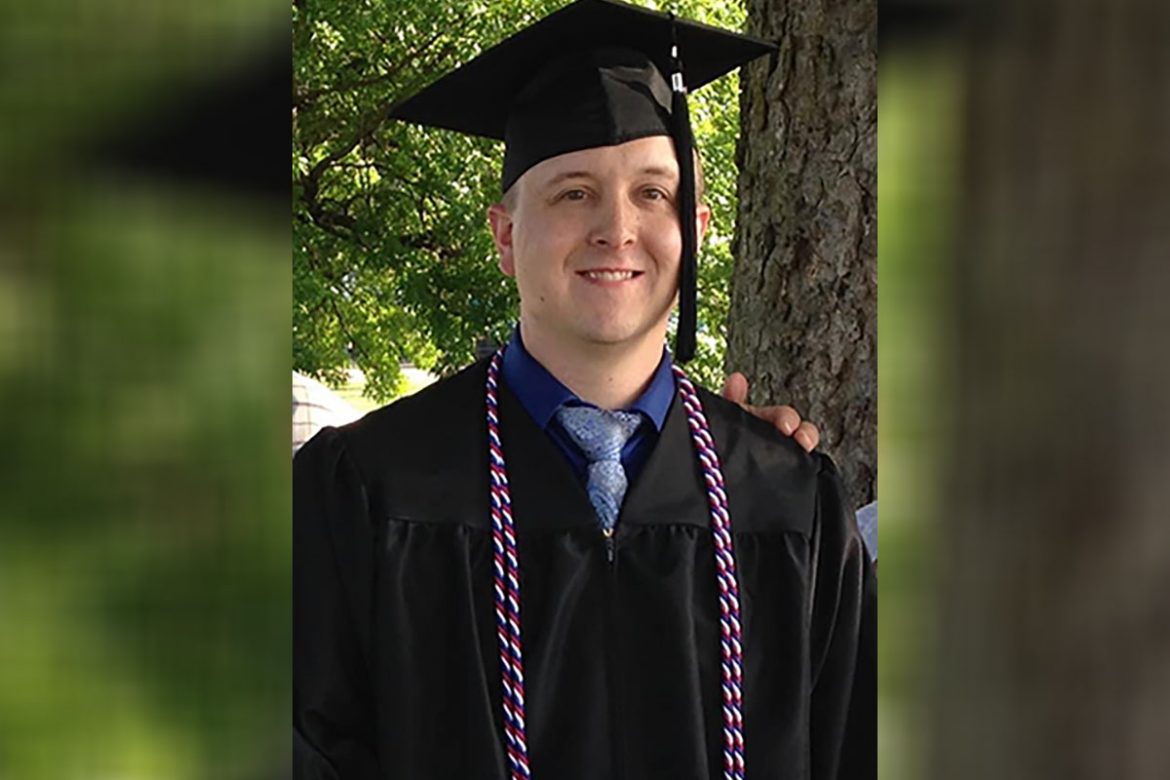 An MTSU graduate’s parody video about life in quarantine is capturing the attention of people everywhere.

The father of two said he and his 10-year-old daughter were just goofing around one day and were actually improvising a parody from another song when he got the idea to do “The Next Right Thing” from Disney’s “Frozen 2.”

“This was about the same time that the quarantine was starting,” Hice recalled. “That’s when the idea came to me. I had seen some other quarantine/COVID-19 parodies on YouTube. We had recently watched ‘Frozen 2,’ and ‘The Next Right Thing’ is one of my favorite songs from the movie and I thought it would be suited perfectly for a quarantine/Covid-19 parody.”

Once the song was chosen, Hice said it took him about two days to re-write it, a few hours to shoot the video and a couple of days to edit it all together.

“My oldest daughter did most of the filming with my iPhone, except for the drone shots at the end. Those were done by my friend, Daniel Schur,” Hice said.

After capturing the shots, Hice said he then used iMovie to edit all the video and marry it to the audio.

“I have made some YouTube videos but not quite as involved as this. This was definitely a first. It took a lot of work. I have a whole new respect for filmmakers and YouTube creators,” Hice said.

Since being posted on YouTube last week, the parody video has been viewed more than 800 times and even captured the attention of Lelan Statom, a Nashville meteorologist, who unknowingly had a cameo in the video.

Hice graduated from MTSU in May 2014 with a degree in history. He previously served in the Marines from 2002 to 2006. He and his family live in Tullahoma. In his spare time, Hice enjoys singing and acting. He is also the worship leader at his church.