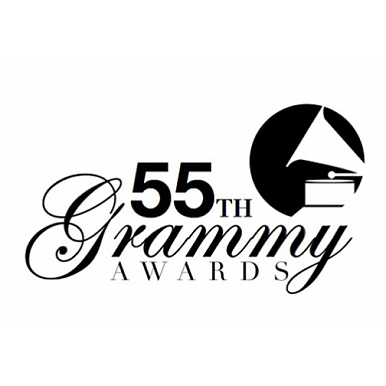 MTSU alumnus Josh Kear brought home his third Country Song of the Year honor at the 55th annual Grammy Awards Feb. 10, winning recognition for Carrie Underwood’s “Blown Away” to join his earlier wins for Lady Antebellum’s “Need You Now” and Underwood’s “Before He Cheats.”

Kear, a 1996 history graduate of MTSU, co-wrote Underwood’s newest winning song, which also served as the title of her latest album, with Chris Tompkins.

Underwood also won the 2012 Best Country Vocal Solo Performance Grammy for her rendition of “Blown Away.”

The “Gravity” album also received the Rap/Hip Hop Album of the Year award at the 2012 Gospel Music Association’s Dove Awards.

Fellow MTSU alumnus Eric Paslay’s “Even If It Breaks Your Heart,” performed by the Eli Young Band, competed against Kear’s “Blown Away” in the Country Song of the Year Grammy category.

Paslay, who wrote “Even If It Breaks Your Heart” with music industry veteran Will Hoge, earned his recording industry degree from MTSU in 2005.

The Eli Young Band was nominated for the 2012 Best Country Duo/Group Performance Grammy for “Even If It Breaks Your Heart.”

Kear and Tompkins’ “Before He Cheats” won the best country song honor in 2008 and was nominated for Song of the Year.

“Need You Now,” which Kear co-wrote with the members of Lady Antebellum, also won the 2010 Grammy for Song of the Year.

MTSU has been regularly represented on Grammy nomination and winners’ lists in recent years with contributions from both faculty and alumni.