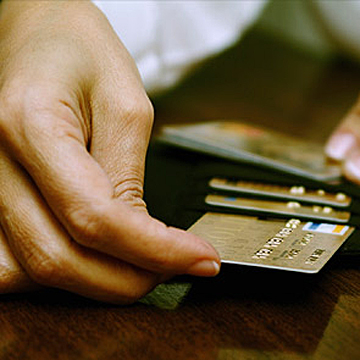 Midstate consumers continue to view the economy more favorably, according to the latest three-county survey by Middle Tennessee State University.

The overall Middle Tennessee Consumer Outlook Index rose to 203 for May, up from 179 in February and 122 in December. The current poll surveyed 324 randomly selected adult residents in Davidson, Rutherford and Williamson counties.

This graphic charts various measurements within the Middle Tennessee Consumer Outlook Index from January 2012 through May 2014. The overall index (charted in blue) for May 2014 was 203. Other indices measured are the Current Situation Index, the Future Expectations Index and the Purchasing Index. CLICK THE IMAGE TO SEE A PDF OF THE FULL REPORT. (Courtesy of the Office of Consumer Research, MTSU Jones College of Business.)

Local business and retailers should benefit from the rosier outlook as shoppers loosen the grip a bit on their wallets, according to Dr. Tim Graeff, director of the Office of Consumer Research at MTSU’s Jones College of Business.

“This increase in the overall outlook index was due mostly to improvements in consumers’ perceptions of the current economy,” Graeff said. “Consumers are slowly beginning to feel better about the job market and their personal financial situation. However, although consumers feel that the economy has improved, they do not expect significant improvements in the future economy.

“As we enter the summer months it appears that consumers are adopting a sunnier outlook on the economy.”

Graeff also noted that fears of higher taxes in the future continue to subside, and consumers are increasingly optimistic about where the stock market is headed. Increased expectations for investments can add momentum to increased consumer spending decisions, he said.