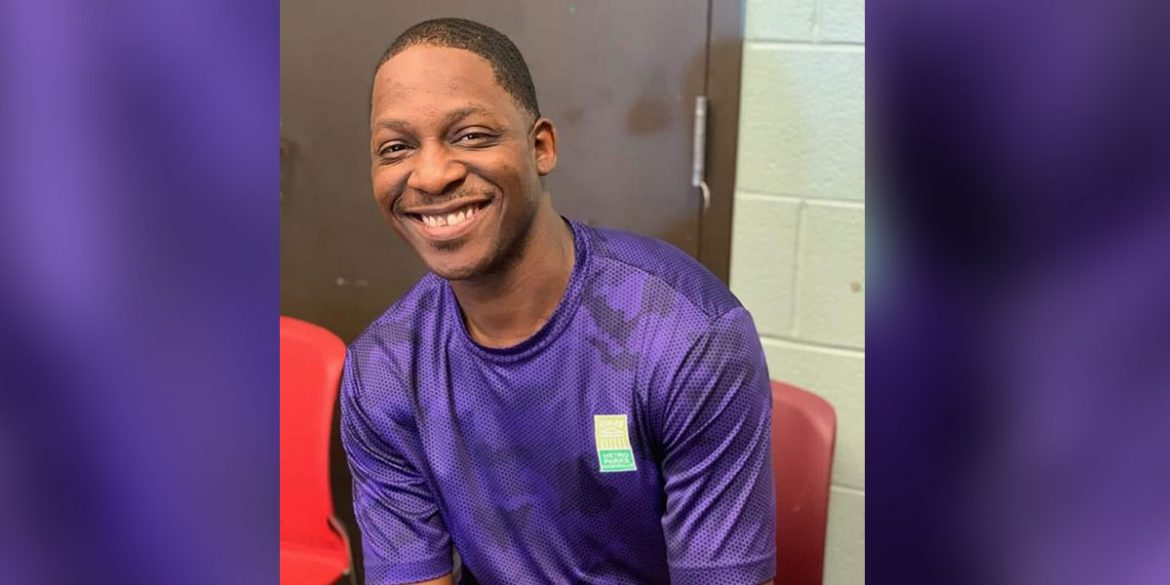 As a Nashville native, the decision to attend MTSU in nearby Murfreesboro was an easy decision for alum Randy Crawley.

As a junior in high school, Crawley said he volunteered at a summer enrichment program, a decision that would ultimately steer him to his career path today.

“That turned me on to the field of recreation, because I realized you can teach kids when they have their guard down better than you can when they’re, you know, distracted by the rigid formality of a classroom. I realized you could do that through recreation and play.”

A graduate of the Leisure and Sport Management program in 2008, Crawley is now a facility coordinator with Metro Parks and Recreation in his hometown of Nashville. 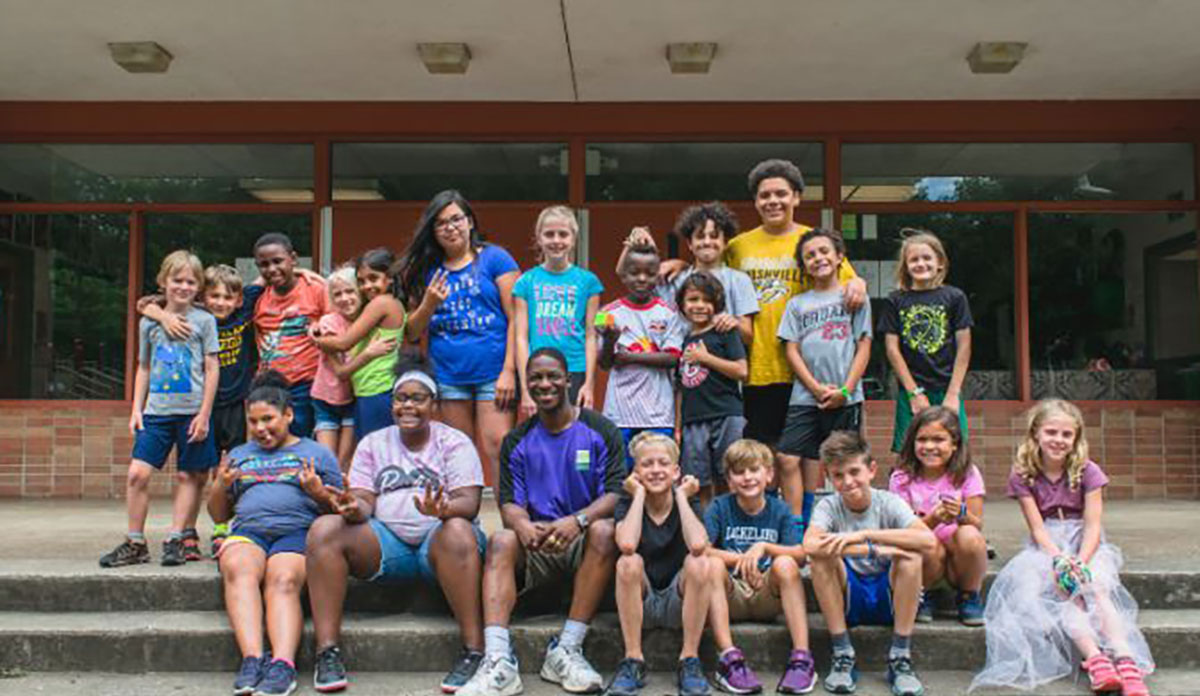 “In my facility, I am basically the captain of the ship,” he explained of his role. “I have a dance studio, fitness center with cardio and weights. I have an indoor walking track and I have after school programs.”

“I make sure everything is operating to the highest capacity,” he said. “[Our program coordinator] and I basically steer the ship and give it the direction it needs to go. She’s [program coordinator] is the heartbeat that makes it happen as far as being in touch with the team and making sure the programs are where they need to be.”

Crawley, whose upbeat personality is contagious, said his favorite part of the job is making sure people leave with a smile.

“If they leave with sadness, it needs to be because they don’t want to leave,” he said with a smile.

When COVID-19 struck in the spring of 2020, Crawley and his team had to rethink and restructure some of the ways they serve the community.

“One thing I am proud of with Metro Parks, and this past summer during the thick of COVID, is we took what we do and our creativity as far as programming and catered it to virtual. We had all 27 community centers come up with a different program to pre-record videos and launch them each day on social media,” he explained. “The videos ran the gamut from fitness drills, sports drills, arts and crafts. I’m very proud of what we do. Other departments looked at our department to get ideas for their virtual program.” 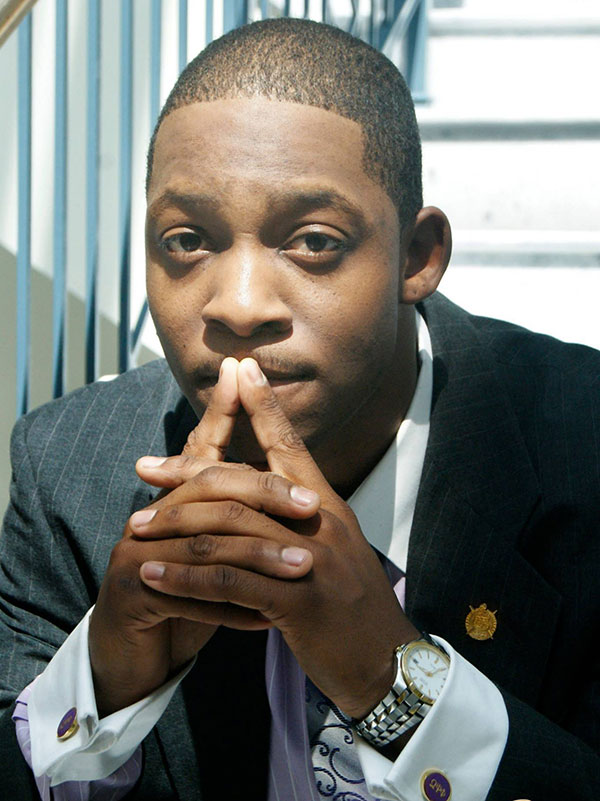 Randy began working for Metro Parks while he was a student at MTSU. (Photo: Randy Crawley)

Crawley began working with Metro Parks while he was a junior at MTSU. It’s a job that soon turned into a lifelong career.

“MTSU had a really big shaping on my career,” he said. “I would say MTSU provided me with the lens to look at things through an industry level as opposed to just a pastime. A lot of people get into parks and think, ‘Oh, that’s just fun. You get paid to just have fun.’ I do, but that’s just part of it. There is a professional industry side – you have to do accounting, clerical stuff.”

Crawley said the diverse nature of MTSU’s Leisure and Sport Management has helped him be successful in his current role with Metro Parks.

“Having a well-rounded program gave me the ability to be familiar with a lot of the language and concepts that are used in other divisions, which basically translates into your ability to be able to communicate and collaborate across the department in order to accomplish tasks,” he said.

“Another good thing about the program at MTSU, especially when I was there, is that you have to get into the field and you have to experience it. There’s always an internship, there’s always a field study. When you go to MTSU, you’re going to get a quality program and you’re going to get professors who actually go the extra mile to make sure you’re getting what you need to get.”

When asked what his dream job was, Crawley said he’s doing it.

“My dream has been in parks; getting paid to have fun and make sure other people have the high quality of life. I’m going to retire parks,” he said.