MTSU Poll: Tenn. open to medical marijuana use, no... 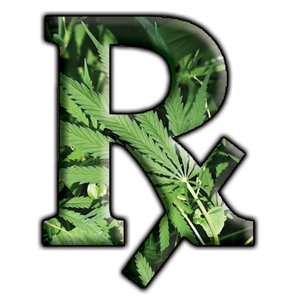 Conducted Jan. 23-26, the scientifically valid poll of 600 randomly selected Tennessee adults has an error margin of plus-or-minus 4 percentage points at the 95 percent level of confidence.

“But then we followed up by asking that same 57 percent whether adults should be allowed to use doctor-prescribed marijuana for medical purposes. Nearly two-thirds of them said yes.

Divisions along party lines are less pronounced, but still significant, with a 45 percent plurality of Democrats favoring general legalization, a 44 percent plurality of Republicans supporting a ban on all but medical uses, and independents splitting nearly evenly between general legalization and allowing only medical uses. About a quarter or fewer in each party favor a total ban.

Fully 68 percent of Tennesseans in the current poll identify themselves as evangelical Christians, while 26 percent do not, and the rest don’t know.

A 52 percent majority of state residents favor “forbidding the enforcement of any federal-level firearm laws in Tennessee, leaving firearms regulated solely by state and local laws,” the poll found. Thirty-two percent oppose the idea, and 3 percent volunteered that they would like to do away with all gun laws. Thirteen percent didn’t know or gave no answer.

Support for the idea has the most traction in the non-Nashville areas of Middle Tennessee, where 64 percent of residents express support compared to about 47 percent elsewhere in the state, including Nashville. State Senate and House representatives whose districts are in Middle Tennessee have proposed legislation that would make it illegal to enforce federal gun laws in the state.