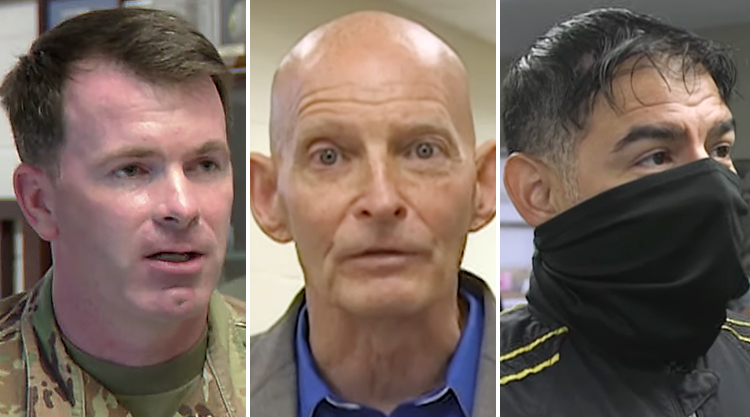 The MTSU Writers Corps is being called to attention for the fall 2014 semester.

Click on the flier to see a printable version.

The creative writing program for military veterans and their families who are attending MTSU, or are otherwise connected to the university, will hold its first meeting of the year at 4 p.m. Tuesday, Sept. 9, in Room 303A of Peck Hall.

The event is free, and pizza will be provided.

“Over the past two years, we have seen an increase in the number of group members who may not have served in the military, but who are (or were) married to military members, as well as children who grew up in military families,” said Matthew Brown, a lecturer in the Department of English.

Brown and Kevin Brown, an English instructor, co-founded “DMZ: A Journal of Contemporary Literature by Veterans.” The inaugural issue was published in April 2013.

“Many of the vets who have become involved have grown to be quite enthusiastic and often claim the organization helped them feel more comfortable with being on campus,” Matthew Brown said.

“And some attest to how working with Writers Corps has helped them to cope with some of the issues they carry from their times of service.”

Members of Writers Corps presented a free public reading of their works at the 2013 Southern Festival of Books in Nashville.