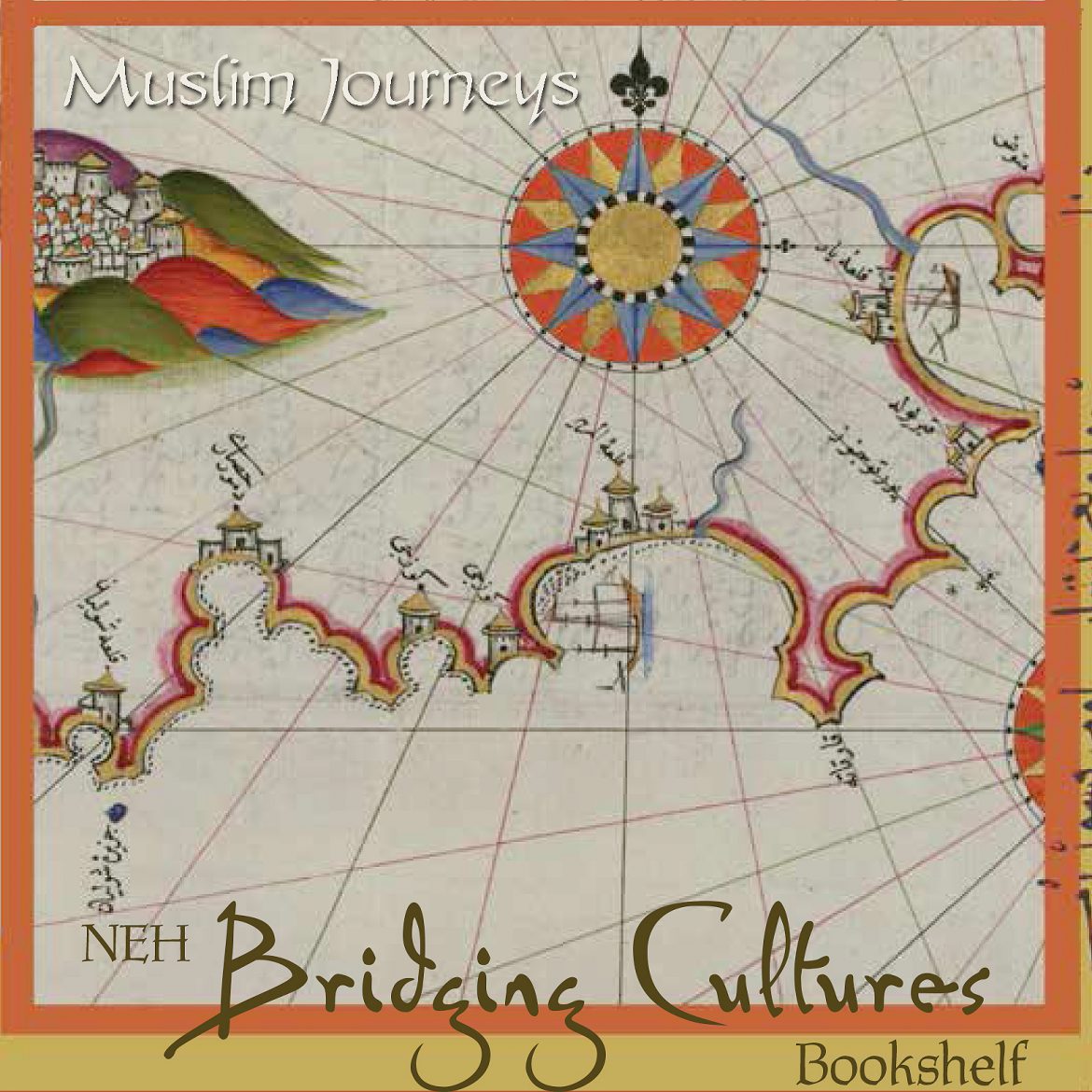 The story of an African prince who was turned into an American slave will be told at MTSU.

This event is free and open to the public. Following the film, Messier will lead a question-and-answer session.

The 2008 film, which was adapted from the book by Terry Alford, tells the true story of Abdul Rahman Sori, the heir to the throne of one of the largest kingdoms in Africa.

A chance meeting with a printer ultimately led President John Quincy Adams to free Sori on the condition that he return to Africa.

“Prince Among Slaves” is presented by the James E. Walker Library and the Middle East Center at MTSU. It is made possible with a Muslim Journeys Bookshelf grant from the National Endowment for the Humanities in cooperation with the Ali Vural Ak Center for Global Islamic Studies at George Mason University and the American Library Association Public Programs Office.

The grant helps present MTSU community with resources representing diverse perspectives on the people, places, histories, beliefs, practices and cultures of Muslims in the United States and around the world.