The Story Within a Story

My Walk, My Journey

My Walk, My Journey 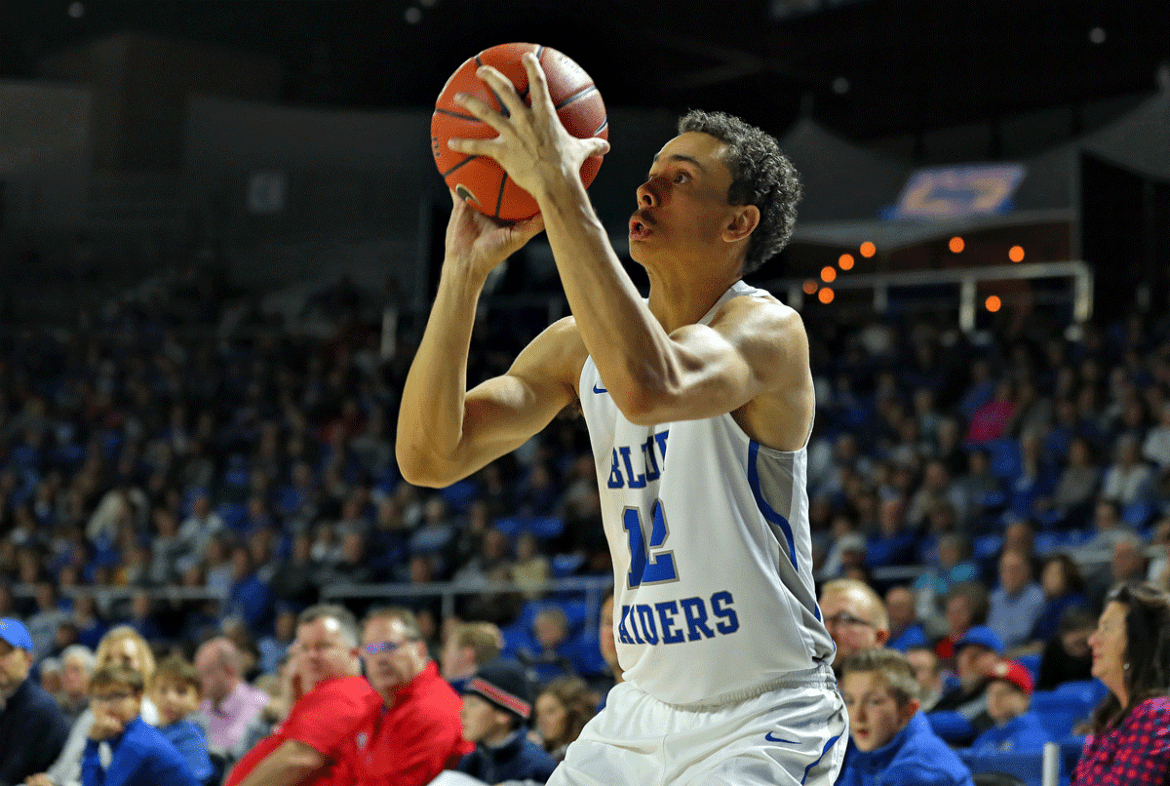 My journey began when I was 8 years old.  I played for AAU teams in Canada, Mississauga Wolverines, Can-Amera, John Taylor, Jerry Stackhouse and finished with Uplay where Dwayne Washington, Kevin Scarlett, and Kenold Knight were instrumental in my coming to the U.S.A.   Early in my career, I was taught by two of the best players who played for Toronto, Phil Dixon, and Bobby Allen. Whenever I do go home I still go to Bobby’s camp and help mentor the younger players. Phil, Bobby and my Dad were my early mentors. It was at this time that I met and played with Shai and Nickeil, fellow Canadians, whom I later traveled with to Hamilton Heights.

It’s 2014, I’m driving home with my mom from practice and we’re discussing my leaving home for prep school. At the time Montverde and Prolific Prep were interested.  The school I’m planning on going to is Prolific Prep in Napa Valley, California. We all knew this time was coming, and are excited about the success, and location of the school. As we began the registration process, and start telling people this is where I’ll be my next couple years of high school. I later get a call from the principle of the school telling me my GPA is a few decimals off from meeting the school’s requirements. Disappointed and feeling full of regret; we were forced to move on to other options.

This disappointment was for the best because I now believe it was God’s will that I would end up attending a small Christian school in a close-knit community of Chattanooga Tennessee- Hamilton Heights Christian Academy. Some of the most enjoyable times we had were on the road and in the hotel rooms. Coach Zach Ferrell once told me that we traveled enough miles to drive all the way to Mali, Africa. That’s a whole lot of bonding time we had together. Every day we went to class, practice, and all our tournaments together and built a stronger relationship. The two years I had there, we were ranked #1 in the state both years and ranked top 50 in the country.

The things I learned, the things I went through, friends I made while at Hamilton Heights, and most importantly, getting to truly know Jesus have all shaped me into the man I am now. Words can’t explain the gratitude and love I have for my Hamilton Heights family. Two years I’ll never forget and learned so much from Duke Stone’s himself, the faculty and staff. A school I could see myself sending my kids to if it is in God’s will. Hamilton Heights played a big part in opening my eyes to the truth and showing me how I can live my life in a way glorifying God and still pursue my ambitions.

Coach Chris Walker who I lived with and Zach my head coach, are both younger than my older brother. The reason I say this is because I’ve never been around people around my age that live their lives for God and conduct themselves in a holy manner. Now, as my Christian brothers, I too endeavor to be holy as God is. Am I successful in this every day or is it a battle every day to deny myself, take up my cross, and follow Jesus daily. To equip me with the full armor of God. To resist the evil one, and deny the flesh while fully surrendering to the spirit. The joy, and blessings that follow the lives of those that fear, revere, obey, and love the Lord are second to none. This is the path I’m walking now by the grace of God.

Into college, my journey has taken me. The grind they call it here, and rightfully so. College isn’t easy and has had its toll on us, but we’ve all adjusted well. I’m in my first year, like entering gr.9 again. All I hope for now is that I get all I can from my years here while pursuing my passion for basketball, make some new friends, have a positive effect on some people’s lives here, and I leave MTSU a better place than when I entered.

If you are an MTSU athlete with a compelling story to tell, contact Stephen Smith at raiderstribune@mtsu.edu.