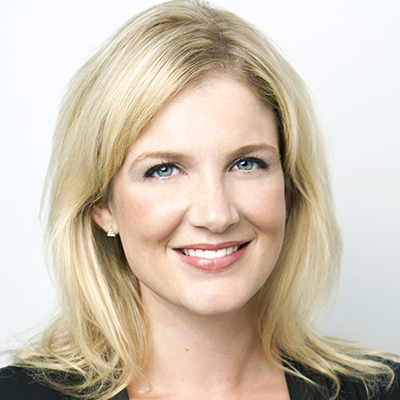 MTSU’s newest development director is thankful for the “wonderful opportunity” to play a role in educating new media professionals and for the multifaceted media career experience that led her to academia.

Abby White joined the College of Media and Entertainment just before the 2015-16 school year started at MTSU.

A former staff editor for the Nashville Scene and Nfocus magazine and staff writer for the Nashville Post and the City Paper, as well a former radio account executive, magazine music editor and communications manager for Leadership Music, White came to the newly renamed college aiming to build even stronger connections with individuals, organizations and companies in multiple media and entertainment industries.

Those special connections are how the development directors in each of MTSU’s colleges create and expand scholarships and endowments, build student mentoring and internship programs, and foster expansion opportunities.

“I realized there was a major overhaul happening here at the college and thought it was an exciting time to be a part of that overhaul and find ways to support that next generation of leaders,” White says.

Her past work with media dean Ken Paulson on a Nashville Songwriters Hall of Fame digital archive project also convinced her to make the career transition.

“I thought that if I had the opportunity to work with him again, I could not pass it up,” White says.

MTSU’s College of Media and Entertainment — the fifth largest communication program in the nation — changed its name this fall to reflect the 24-hour media cycle and the growing demand for informative, engaging and entertaining content.

“It’s an exciting time, and what’s going on in our college is really going to change the future of media,” White says. “We’re going to be a leader, and it’s my goal to help make that happen.”

For more information about MTSU’s College of Media and Entertainment and its departments and majors, visit www.mtsu.edu/media. For details on donating to MTSU programs, visit the university Development Office website at www.mtsu.edu/development.