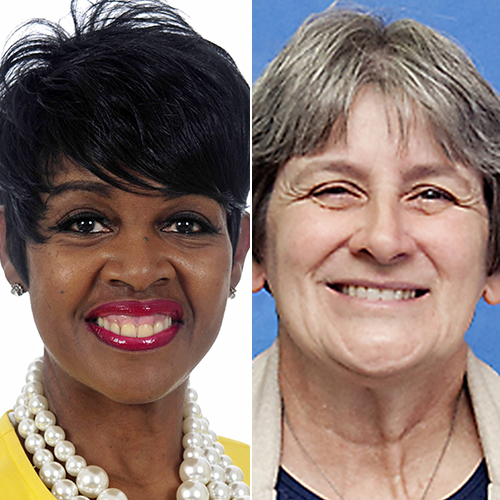 The “MTSU On the Record” radio program rang out the old year with a look at child care and rang in the new year with an examination of a major federal agency.

Host Gina Logue’s interview with Nancy James, director of the MTSU Child Care Lab, first aired Dec. 26 on WMOT-FM/Roots Radio 89.5 and www.wmot.org. You can listen to their conversation below.

James, who is beginning her 29th year as director, is in charge of tending to youngsters ages 3 through 5 whose parents are either MTSU students or employees. The Child Care Lab also develops the talents of future professionals by guiding student workers in the skills needed to develop children’s minds and bodies.

“They work there anywhere from five hours to 15 hours a week, and they’re counted in the (pupil-teacher) ratio because they go through the same training as anyone would to be in a classroom with preschoolers,” said James. “We will generally keep anywhere from three to five adults in the room through the bulk of the day.”

Logue’s interview with Lynda Williams, deputy assistant director for the Office of Human Resources of the United States Secret Service, first aired Jan. 2. You also can listen to it below.

Williams, an MTSU alumna who has served all over the world, is the highest-ranking African-American woman in the history of the Secret Service, which is charged both with protecting the president of the United States and protecting the nation’s monetary supply.

To hear previous “MTSU On the Record” programs, go to www.mtsunews.com and click on “Audio Clips.”