A family spokesperson indicated there will be a private funeral ceremony for family only; however, plans are underway for a Celebration of Life that will be open to the public. Time and date of the Celebration of Life is to be determined but likely will be either the end of March or early part of April. 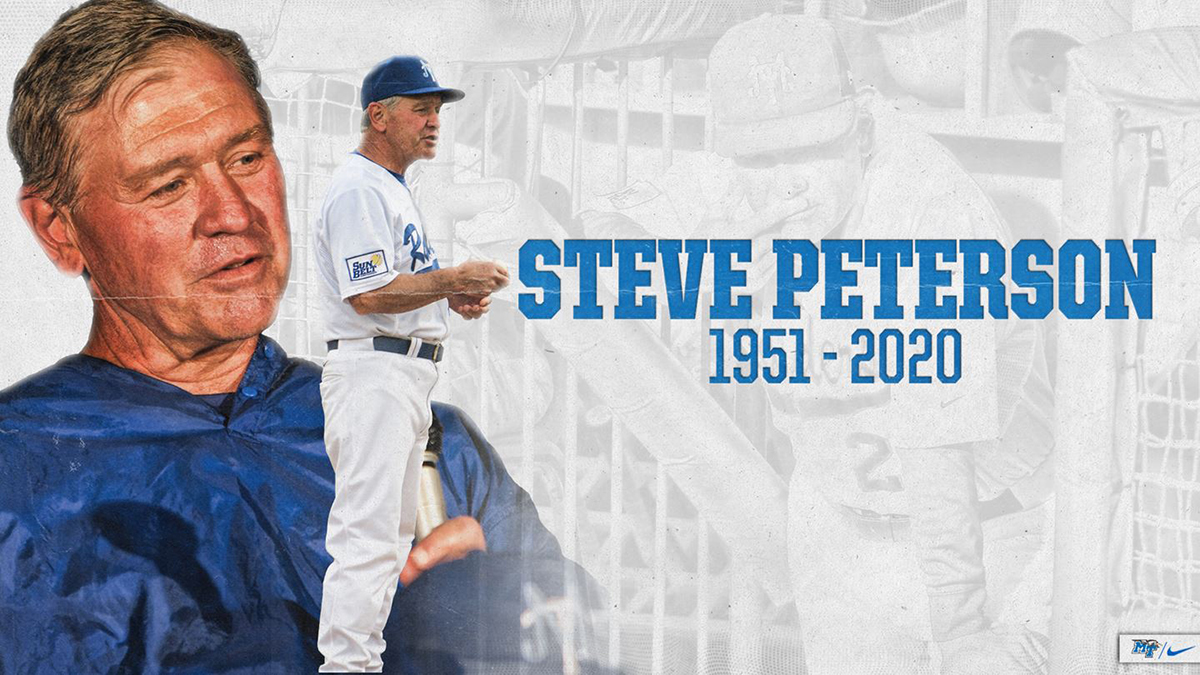 Peterson is Middle Tennessee’s all-time winningest baseball coach with a record of 791-637-3 in 25 years leading the program. Before taking over as head coach in 1988, Peterson served as an assistant coach to John Stanford for six seasons. He retired following the 2012 season after leading the program for a quarter of a century. 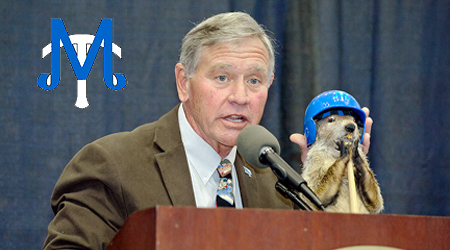 A great developer of talent, Peterson has 71 of his former players drafted into professional baseball with eight of them reaching the Major Leagues. A three-time Coach of the Year, Peterson produced eight conference players of the year and 10 All-Americans at Middle Tennessee. More than 30 of his players became high school baseball coaches.

Peterson is a member of five Halls of Fame, including the American Baseball Coaches Association Hall of Fame. He was inducted into the national baseball hall of fame in 2016.

Peterson’s Blue Raider teams won 30 or more games 16 times. Peterson’s teams won 40-plus four times, including a record-setting 2009 campaign when the squad posted a 44-18 record. The 44 wins are the most in school history.

Including his time as head coach at Roane State, Peterson amassed a 944-733-3 career record.